(ORDO NEWS) — Based on some evidence from ancient astronauts, the legend of the Great Flood, and UFO evidence related to the Black Death (plague), I assumed that the solution for ET would be another extermination of humans…

If recent events point to the imminent appearance of the “Gods of Eden” then this will bring humanity to the end of the cycle of time allotted to it for development, which leads us to the fear-mongering question of the collection of souls by aliens. 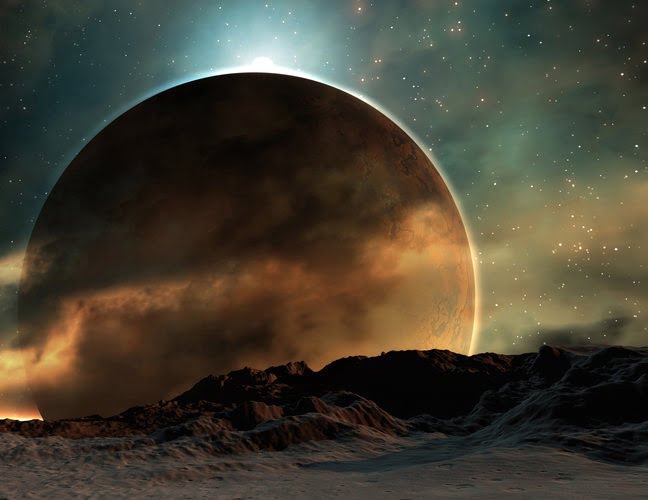 We exist individually as spiritual or astral bodies that transmigrate from one material body to another according to the law of magnetism.

Our actions, thoughts and consciousness create a subtle or spiritual body for hundreds of lifetimes. In Sanskrit, the subtle body is called Sharira. Seers and psychics can easily see this body and read its condition.

The word “harvest” is also misleading. No one can “take” you or force you to do anything until you yourself generate a consciousness that resonates with a certain force, a waveform, which then magnetizes you to a similar frequency.

Therefore, a deeper understanding of the mechanics of this process will relieve you of fear and help you realize why it is extremely important to generate high consciousness at every moment of time. 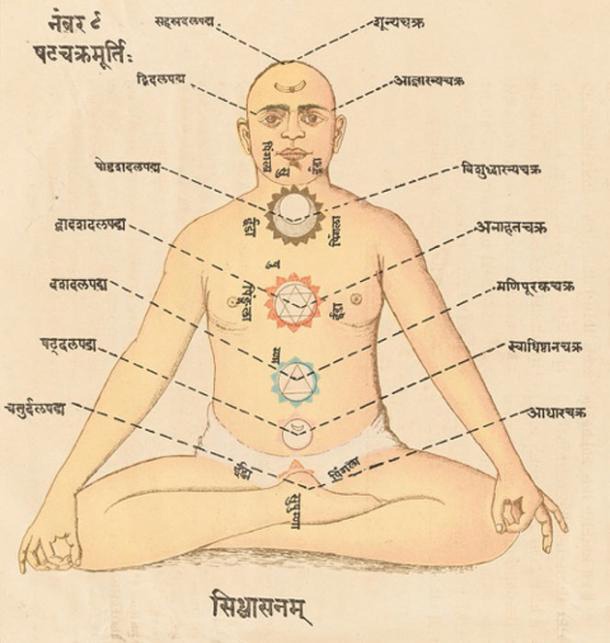 As you incarnate in time and space, you create a subtle body – also called the spirit or astral body. In Kashmir Shaivism it is called puryashtaka rupa [Sanskrit]. Like the physical body, the subtle body contains a complex nervous system.

According to the Brihadaranyaka Upanishad, these “nerve currents are called hita-nadi [Sanskrit], and they are very thin in structure, thinner than even a thousandth of a hair. Through these very thin, subtle nerve currents passes the clot of the essence of the human individual.”

In these subtle nerves the impressions of our life and our thoughts are stored. Every thought, every experience is stored in this subtle body, which carries our individual consciousness from one life to another.

This individuality is only a temporary “appearance”, because under all forms of multiplicity lies the One, the eternal Real.

It is this totality, this cumulative consciousness that determines our next incarnation. Inevitably, inexorably, we become what our actions and thoughts, our own individual consciousness has self-created, self-created.

We alone are responsible. We attract the outer holographic manifestations of our own thoughts. Blame no one. These are all our actions. Each of us is a part of the Unity playing in time and space – like everyone else.

The eternal, imperishable, unchanging Unity takes on a temporary “appearance” in a fragment of its Self in the form of an individual. When we are born, we move into a new physical body, and when we leave, that is, we die, we do this in a subtle body.

The subtle body is our means of gathering information. It carries the five senses and the mind, the impressions (samskara) of our experience, as “the wind carries fragrances” (Bhagavad-gita XV.7 and 8).

Based on the understanding of the subtle body, we understand that no one will ever be able to “take away” or collect our soul. Our own consciousness has built the subtle body of the spirit. We will be attracted to where and with what it resonates. Like attracts like – just like that! 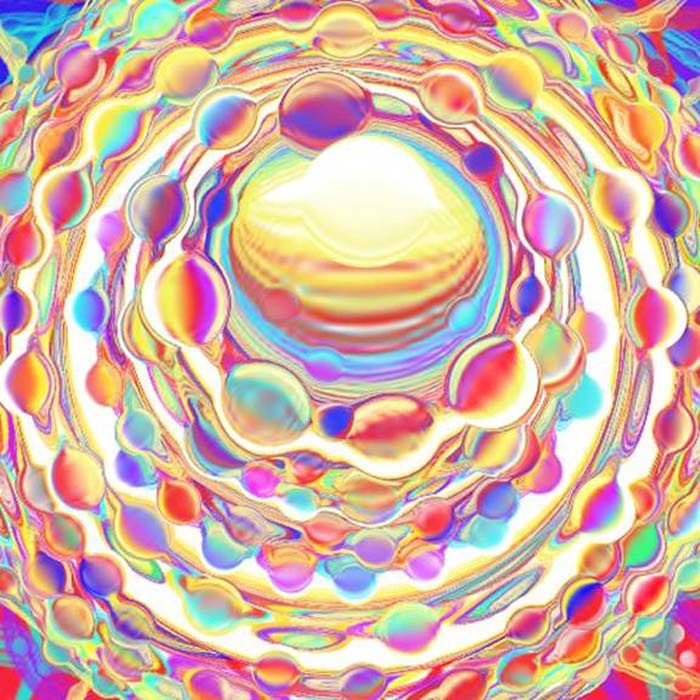 There is nothing wrong with any of these forms of worship. However, these approaches are only “partial manifestations of the ultimate reality” (Abhinavagupta, Bhagavad Gita VII 21-23).

In previous cycles of time, we were not limited to the five senses and were aware of these extraterrestrial realms that are now invisible to most of us. As individuals, we have already played in these areas. We may have connections with them.

If we humans were created by extraterrestrial beings, then it makes perfect sense that they would want to save what is rightfully theirs – family DNA. However, it is up to you to decide what you want and where you want to go. 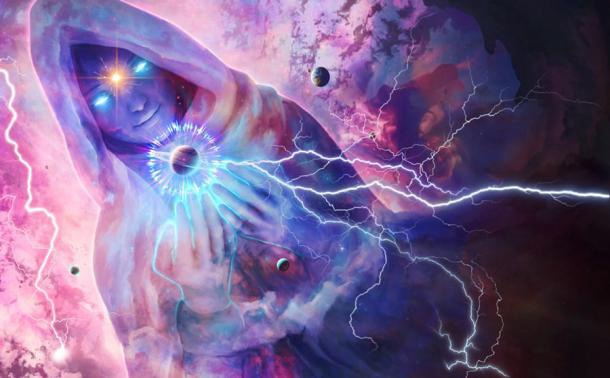 The so-called extraterrestrials are but the inhabitants of the Myriad realms. They may have great technology and be very beautiful, but are they enlightened? If they were enlightened, would they be in these ghostly realms?

If they are not enlightened, if they do not have an understanding of the One, if their consciousness has not reached the eternal Wisdom, if they have not become the One – then why do we need them?

Unity permeates everything. However, these beings of the Myriad Realms in their countless ghostly hierarchies do not want us to know that we, too, are the same Soul that permeates this entire Universe.

Why trust these myriad spirit guides, aliens and other beings if you don’t know who or what they are? You wouldn’t walk up to a stranger on the street and give him your life, would you? Ask yourself what it means to “save” you. Where exactly will they take you?

If we are facing the end of this cycle of time, as many assume and feel, then our only refuge is higher consciousness. Use this time wisely. Don’t waste it in fear. You are Unity.