(ORDO NEWS) — Christopher Mellon, a former military intelligence adviser, claims that thousands of similar UFO sightings around the world suggest that alien ships are on a reconnaissance mission, creating a map of the Earth’s surface to create a Google Map-style map of the universe.

Mellon, who served as Deputy Assistant Secretary of Defense for Intelligence under Presidents Bill Clinton and George W. Bush, is making his shocking announcement in a new TV documentary, which will air next month in the UK. 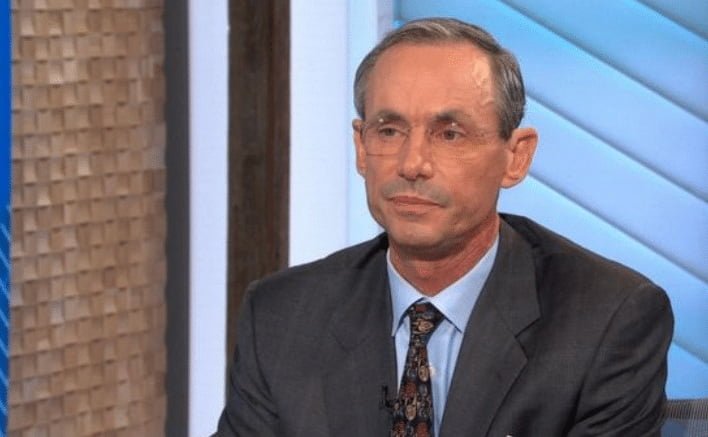 Mellon does not think UFOs are ours (terrestrial) and hopes that we can finally make progress in figuring out where they might appear and how they work.

The former Pentagon boss emphasizes that if these UFOs are not ours, we have something to worry about. He believes they could create a new and uncertain security threat.

Official research has uncovered several massive equilateral triangle-shaped objects with lights at each corner that appear capable of drifting slowly and flying away at incredible speeds.

These triangular UFOs have been spotted over 50 US military installations, including Scott Air Force Base in Illinois, which is a strategic command center. Yet the base’s high-tech equipment could not even detect the appearance of a UFO.

Mellon said this type of aircraft has nothing to do with any advanced ground-based aircraft such as stealth bombers and these UFOs have been seen around the world for over 40 years.