US, WASHINGTON (ORDO NEWS) — Yaphet Kotto, who starred in the movie Alien, released in 1979, is now very few people know, but many still recognize his face. The actor also starred in other popular films in secondary roles. But his real life is more interesting, because he is an African American who grew up in a Jewish family in New York.

The prince of Cameroon turned out to be his real father.

But Yaphet was attracting attention not only as an actor, because he talked about the fact that he was repeatedly visited by aliens and he saw them with his own eyes. Initially, very few people knew about this, but after a while the actor shared the details of what happened with reporters. According to him, aliens have visited the actor since childhood. 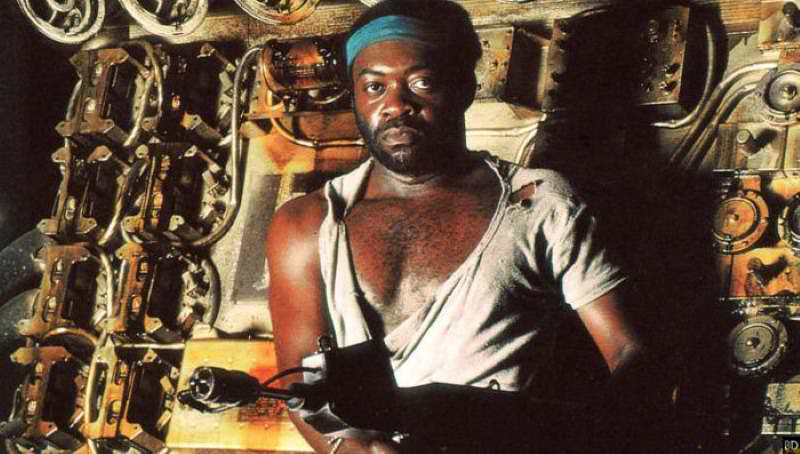 It all started when Yaphet was about 9 years old. When he was punished for his late return home, the future actor was sitting near the window and watching the neighboring children. It was then that he saw a strange figure at the door with human growth and an elongated face. She disappeared as suddenly as she appeared.

Over the next years, such situations occurred a huge number of times. Yaphet did not understand what was happening, and after some time he survived what he later considered a real abduction. He was able to tell the public about all these events only when he was almost 40 years old.