(ORDO NEWS) — Albert Einstein’s general theory of relativity will require a real rethinking if scientists can measure the particles of gravity. Theories about their existence appeared immediately after the discovery of gravitational waves.

The Laser Interferometer Gravitational Wave Observatory (LIGO) announced the first direct observation of gravitational waves a couple of years ago. This was a huge step forward for science. Previously, the existence of gravitational waves was assumed only indirectly, through their influence on the synchronization of pulsars in binary stellar systems, and the waveform corresponded to the prediction of Einstein’s general theory of relativity. However, American theoretical physicist Dr. James Gates suddenly says that there is another theory of the German genius, the correctness of which may soon be proved.

“In 1905, Einstein wrote four articles, and among them there is one in which it is indicated that energy must be quantized. We know that Einstein doesn’t like quantum theory, but he is actually one of the founding fathers thanks to this article on the photoelectric effect.

In theoretical physics, graviton is a hypothetical quantum of gravity, an elementary particle that transmits the force of gravity. Dr. Tyson boiled it down to a simpler explanation.

“A photon is a particle of light, but you can also talk about light as waves, so this is a fitting analogy. We measured gravitational waves, and now we want to measure their particles.”

At the same time, Dr. White predicted that a breakthrough could occur in “50 or 100 years”, adding that as technology improves, the gravitron will be discovered one way or another.

But puzzled by this idea, Dr. Tyson wondered if this discovery would challenge the most general theory of relativity:

“If we have gravitons, then gravity, which is the curvature of space and time, is irrelevant in the presence of a graviton.”

According to this theory, the observed gravitational effect between the masses is the result of their curvature of space-time. All of these are the most complex tools to study in modern astrophysics, which can provide the basis for modern understanding of black holes as well as the structure of the Big Bang. 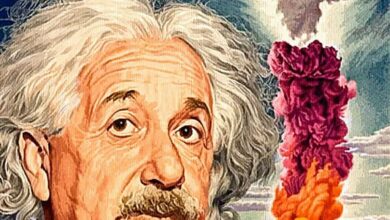 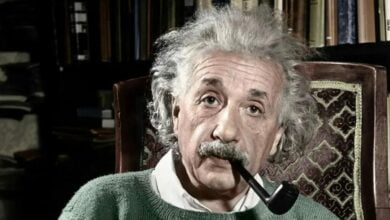 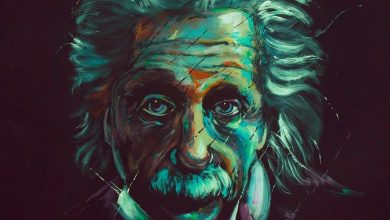 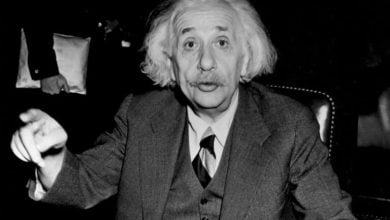 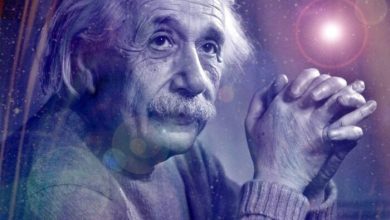