(ORDO NEWS) — Albert Einstein (March 14, 1879 – April 18, 1955) was one of the world’s most brilliant thinkers who had an immeasurable impact on scientific thought.

He did not hesitate to share his wisdom on various topics, write essays, articles, letters, give interviews and give speeches.

Non-standard views on social and intellectual issues that are not related to the world of physics provide insight into the spiritual and moral vision of the scientist, offering much to take into account for everyone.

In 1935, Einstein’s The World as I See It was published, which is a collection of essays and ideas written at the peak of a scientist’s scientific ability.

In the book, Einstein raises questions about the purpose of life and what is a valuable, meaningful life.

“What is the meaning of human life or, for that matter, the life of any creature?

To know the answer to this question is to be religious. You ask: is there any sense in this case to raise this question?

I answer: a person who considers his life and the lives of his fellows meaningless is not only unhappy, but also hardly able to live a full life, ”wrote Einstein. 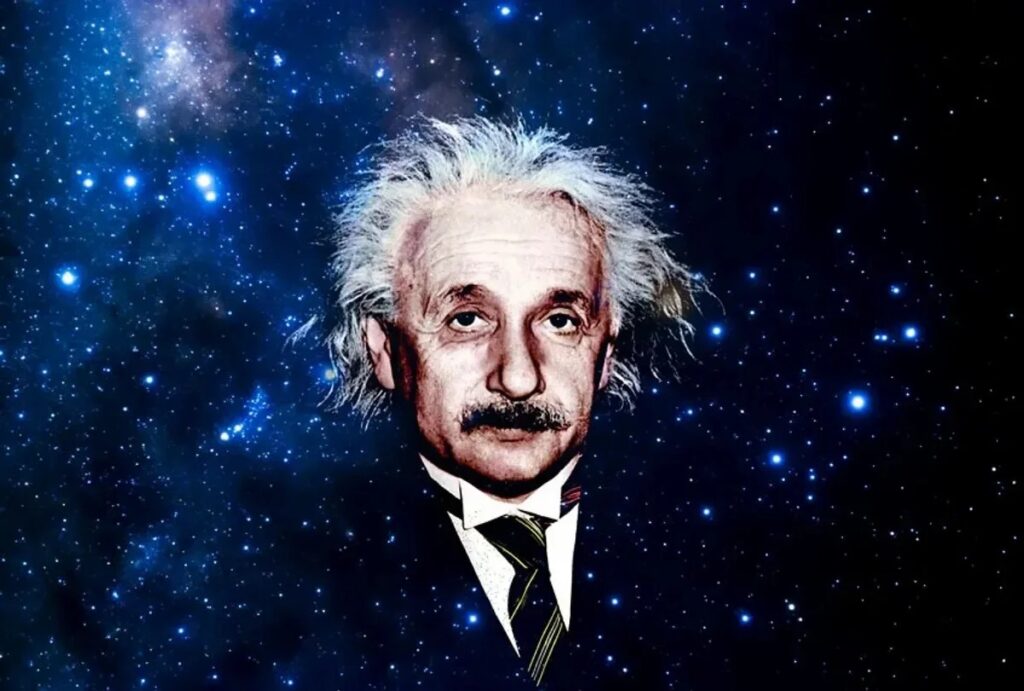 Albert Einstein talks about religiosity, which means he believed in God? No, the scientist did not believe in the Creator, but he was tormented by complex and developing spiritual thoughts. In general, Einstein was open to the coexistence of scientific impulse and religious ideas:

“Science without religion is lame, religion without science is blind,” Einstein commented on his own statement about religiosity, but already in 1954.

In another passage from 1934, Einstein speaks of the value of human life, reflecting the “Buddhist approach”:

“The true value of a person is determined primarily by the measure and meaning in which he has achieved liberation from himself.”

Sounds weird, right? So in 1950 Einstein decided to comment on this too:

“Man is a part of the whole, which we call the Universe, a part limited in time and space

However, he a person perceives himself, his thoughts and feelings as something separate from this whole, which can be called a kind of optical illusion of consciousness.

The desire to be free from this delusion is the real problem of religion.

Not to feed them [thoughts and feelings that a person is something separate from the Universe], but to try to overcome them – this is the way to an achievable measure of peace of mind. 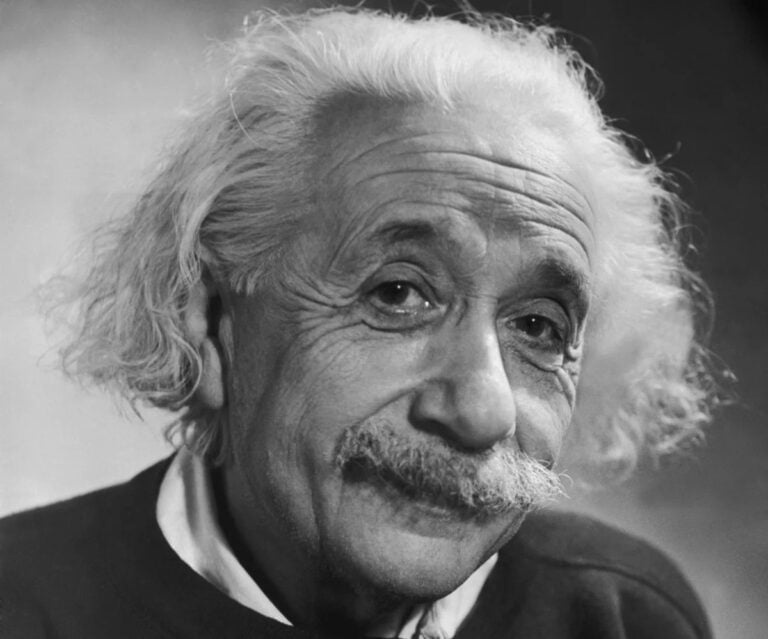 So, Einstein was convinced that the true meaning and value of life is to realize oneself as an inseparable part of the whole, the Universe.

If each person thinks about another person, and also takes responsibility for the world around him (for example, for nature), then we, as a civilization, will be able to reach a completely different stage of development.

If you’re wondering if Einstein saw value in material enrichment, he wrote in 1934:

“I am absolutely convinced that no wealth in the world can help humanity move forward, even if it is in the hands of the most devoted worker in this matter.

The formation of great and pure characters is the only thing that can lead us to noble thoughts and actions.

Money appeals only to selfishness and irresistibly provokes abuse.

Can you imagine Moses, Jesus or Gandhi clinging to the moneybags of Carnegie an American entrepreneur, a big steel industrialist and a multimillionaire?