(ORDO NEWS) — This happened more than 2 years after the death of the great Albert Einstein (March 14, 1879 – April 18, 1955), who, decades before this high-profile event, theorized the idea of ​​​​exploring and conquest of outer space, and also thought about whether this dream of someone else (for example, inhabitants of distant worlds).

In early 1920, Einstein was asked what he thought about the idea of ​​extraterrestrial intelligent life. This question was asked for a reason: in 1900, Nikola Tesla claimed to have received a radio message from Mars a year earlier. Tesla became so obsessed with all this that he literally spent time every day “listening to the Red Planet.”

To all this, Einstein replied as follows:

“Earth is not the only place where life exists. Probably, on the same Mars or some other objects of the solar system there may be their own inhabitants, but I’m not sure that they are intelligent.

If we talk about progressive alien beings, then they will not communicate using the radio. 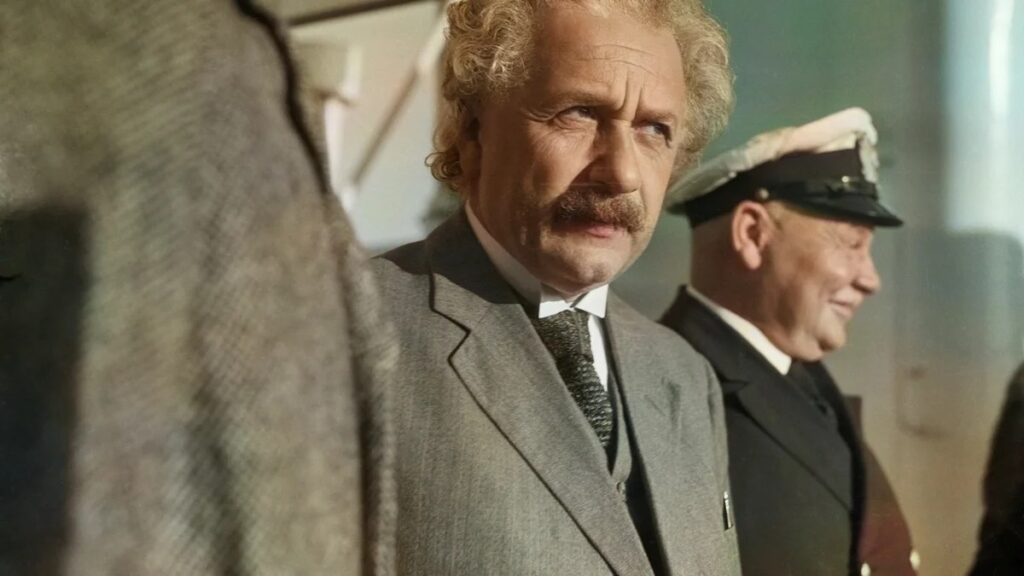 The great physicist of the 20th century explained that the radio is convenient to use only at short distances, but if we want to make contact with distant “brothers in mind”, then we must learn to control the light fluxes. This is how Albert Einstein predicted the creation of the laser.

After the scientist was asked if he would like to visit Mars, to which he replied:

“I would be ready to live on Mars, even if there was no other life, and I would be in absolute solitude.

At leisure, I could watch the antics of mankind through a telescope.