(ORDO NEWS) — Airbus launched an unmanned vehicle from an airborne A400M military transport aircraft. The tests have become part of the development of an unmanned “swarm” that can work together with sixth-generation fighters.

Airbus demonstrated the launch of a drone from an A400M, which played the role of an “aircraft carrier”. UAV Do-DT25 launched from an open ramp during the flight.

In addition to the specialists of the corporation, the personnel of the German Air Force were involved in the tests. The tests themselves took place over the northern part of Germany.

The drone’s parachute deployed shortly after launch, bringing it safely to the ground. During the test, the drone transmitted data to its base aircraft.

Successful testing confirmed the ability of the A400M to launch the UAV in the air. In the future, such unmanned aerial vehicles will be able to be used to solve various problems and operate together with manned fighters.

Airbus will continue testing the A400M as a drone launch platform. The next flight tests are planned for this year. In the future, it is possible to launch many such UAVs: the cargo compartment of the aircraft will be able to accommodate 40 or even more unmanned vehicles. 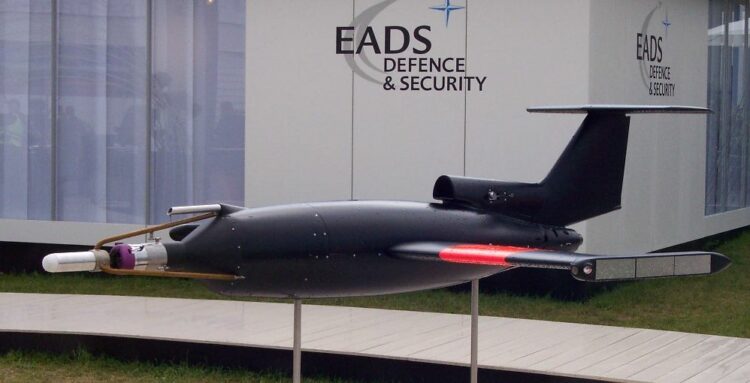 The concept is seen as part of the Future Combat Air System, or FCAS. We are talking about the European combat system, which is being developed by Dassault Aviation, Airbus, Indra Sistemas and Thales Group.

FCAS will consist of the Next-Generation Weapon System (NGWS) and other air assets. The components of the NGWS will be drones, as well as a promising sixth generation jet fighter.

It should replace the French Dassault Rafale, the German Eurofighter Typhoon and the Spanish F-18 by around 2040.

It is still difficult to say with certainty what the new aircraft will be like. It is most often portrayed as a large, stealthy manned or optional manned vehicle with two engines.

In 2019, a full-size mock-up was shown at the Le Bourget Aviation and Space Salon , which, due to poor elaboration, left more questions than answers. 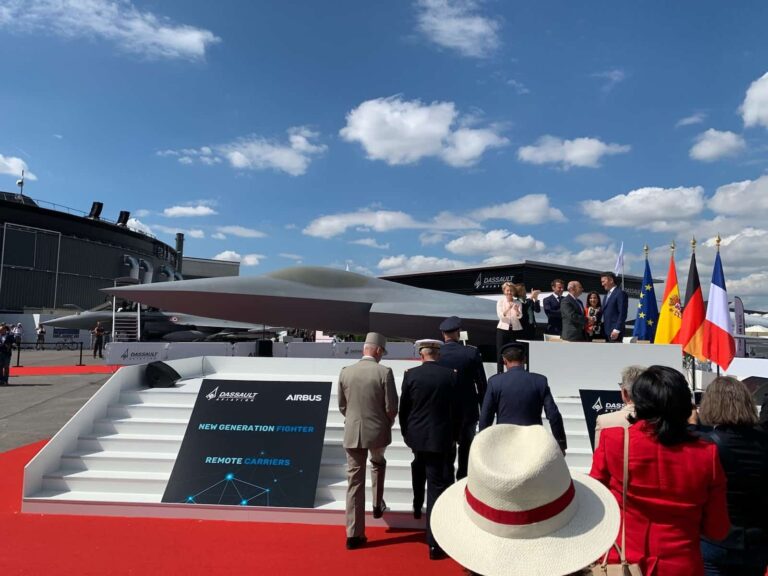 A year earlier , the British presented a more detailed layout of the sixth generation fighter. The ambitious program was named Tempest. Italian specialists take part in it.

Like FCAS, we are talking about a “system of systems”, that is, work in several key areas at once. Experts believe that in the future both European programs can be combined: this, among other things, will save resources.