He is able to use metal in his work; this will be a pilot project to create a factory that will produce orbiting satellites right in space.

The printer, called Metal3D, can work with metals that melt at temperatures up to 1200 degrees Celsius.

This will be the first 3D printer that prints something useful from scrap metal on the space station (however, it is still completely unclear where such a quantity of scrap metal comes from on the ISS and who will collect it in the surrounding space). For astronauts, the printer will (theoretically) print, for example, radiation shields and various tools.

The Metal3D printer will be the first sign on the way to creating a space factory. In a series of videos, Airbus also showed off a robotic arm designed to assemble satellites.

The robotic arms will be able to build each other in orbit, but they can also be used to repair and refuel spacecraft, the company’s engineers say. 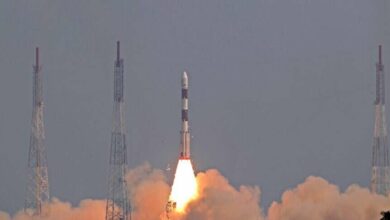 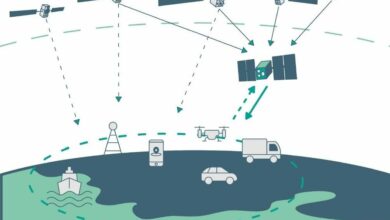 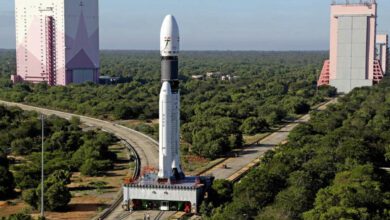 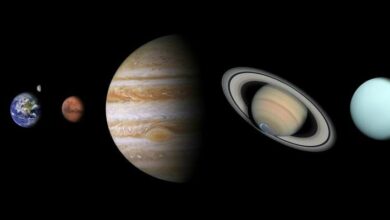 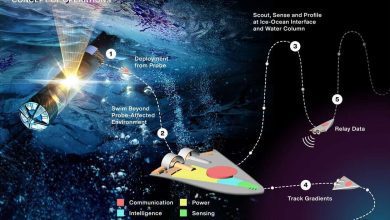 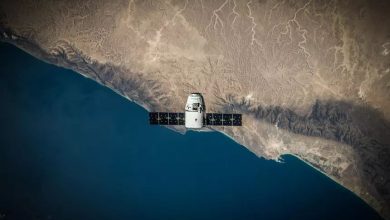 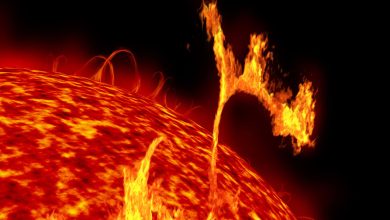