(ORDO NEWS) — The Swedish musician and AI enthusiast known as Supercomposite has used AI to create hundreds of new creepy tarot cards – and has been tweeting them for days, marveling at the occult flavor of machine learning.

The artist uses an AI called Looking Glass, which debuted last year and was created by Twitter user ai.curio. Some cards feature humanoid characters with holes for their faces, others are monstrous creatures in blood red, and some are creepy simply because they look so much like tarot cards at first glance.

The cards don’t exist in real life, but Supercomposite named each one and compiled the top scores in a long Twitter thread that started earlier this month. It appears that the artist is simply trying to decipher what could be on each of the postcards, although the ghostly images are not a perfect recreation of any one object and can be interpreted in different ways.

“I’ve made 500 of these cards and I’m not going to stop,” said Supercomposite. “I’ll post the best ones in this thread as I develop them.”

Fans on Twitter seemed to be excited about these new cards, giving their opinion on their potential spiritual uses.

“Honestly, using AI for divination makes sense to me,” commented one user.

Because tarot cards are an ever-evolving art, practitioners today often rely on new decks such as Modern Witch Tarot and Tattoo Tarot to find and add meaning to their lives. Unique decks allow tarot readers to connect with art and spiritual messages that feel more personal and therefore more rewarding.

In other words, an artificial intelligence tarot deck might not be such a bad idea for tarot enthusiasts. 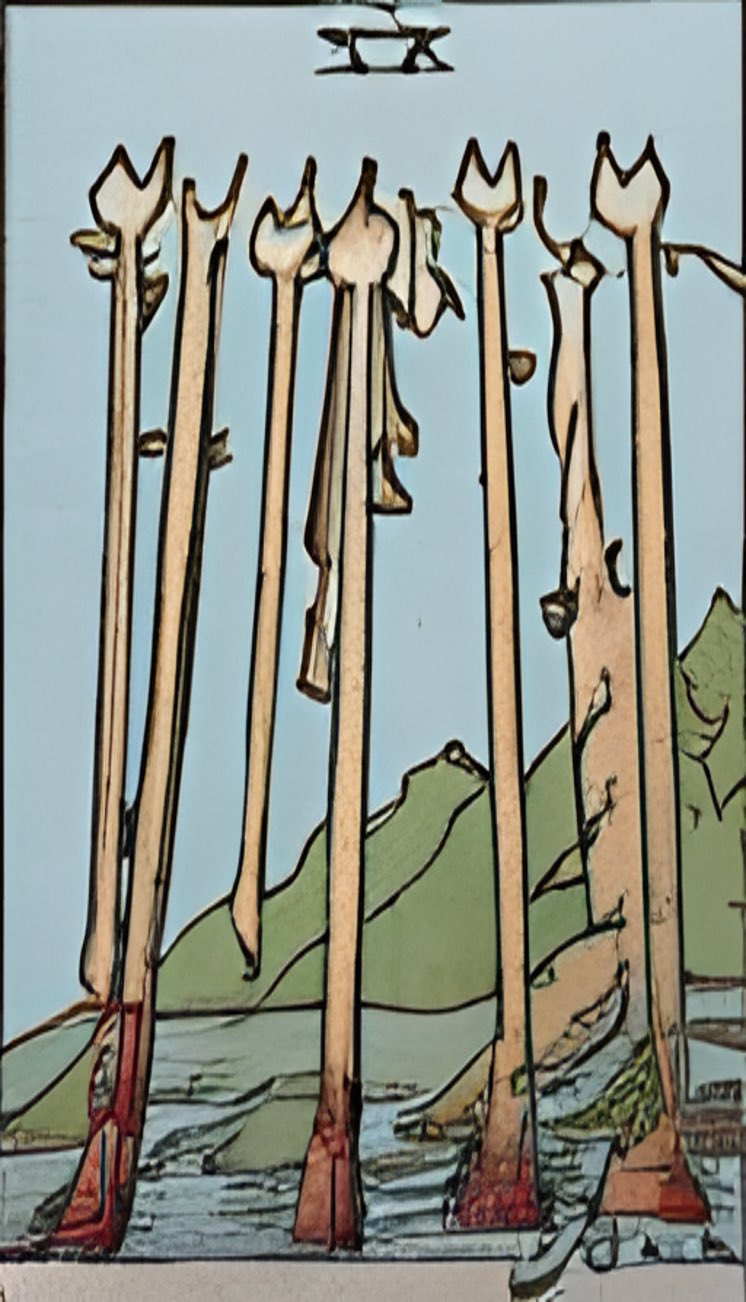 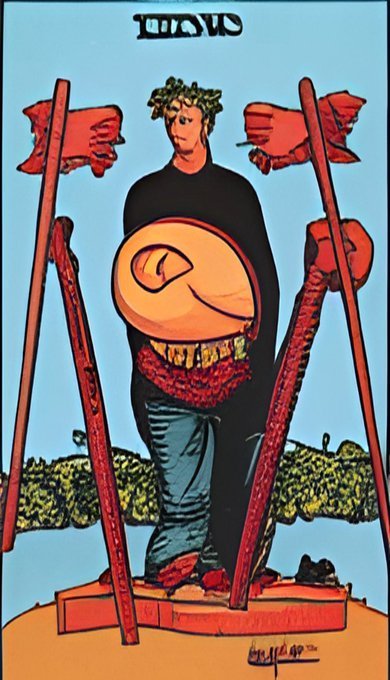 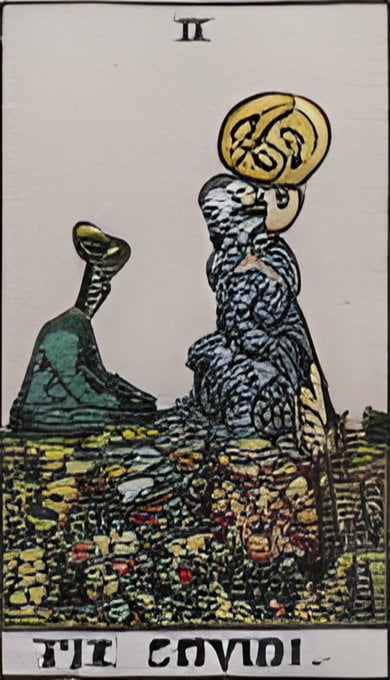 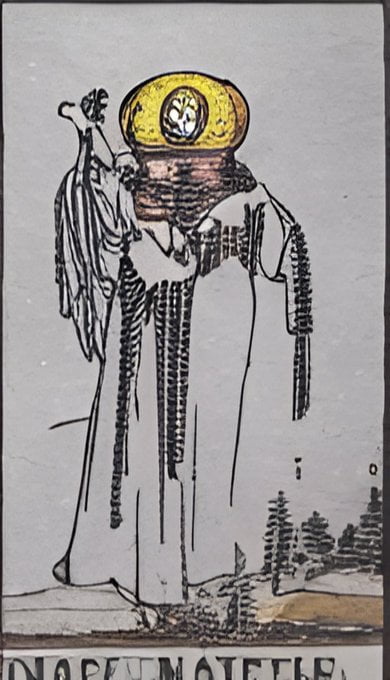 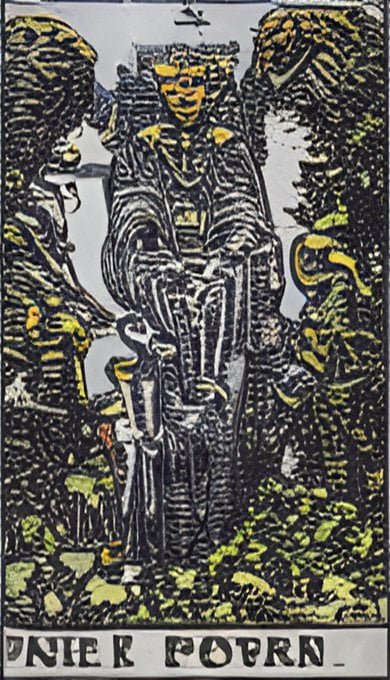 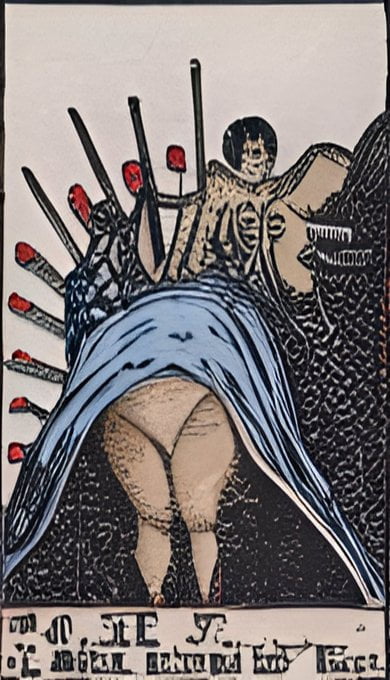 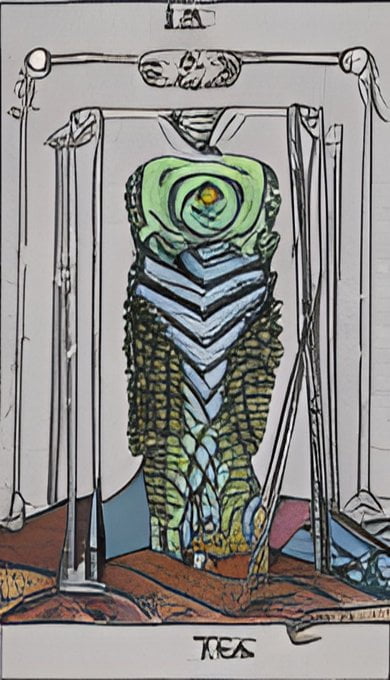 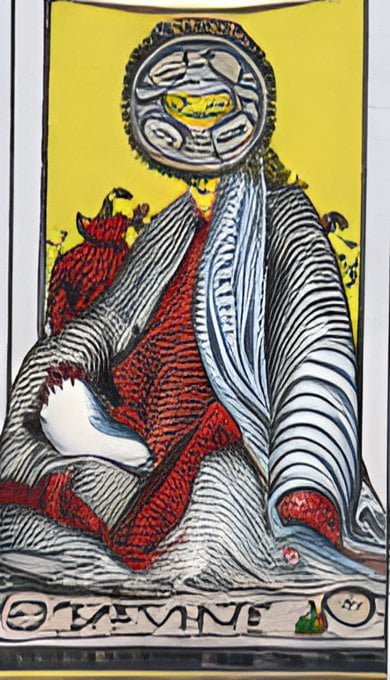 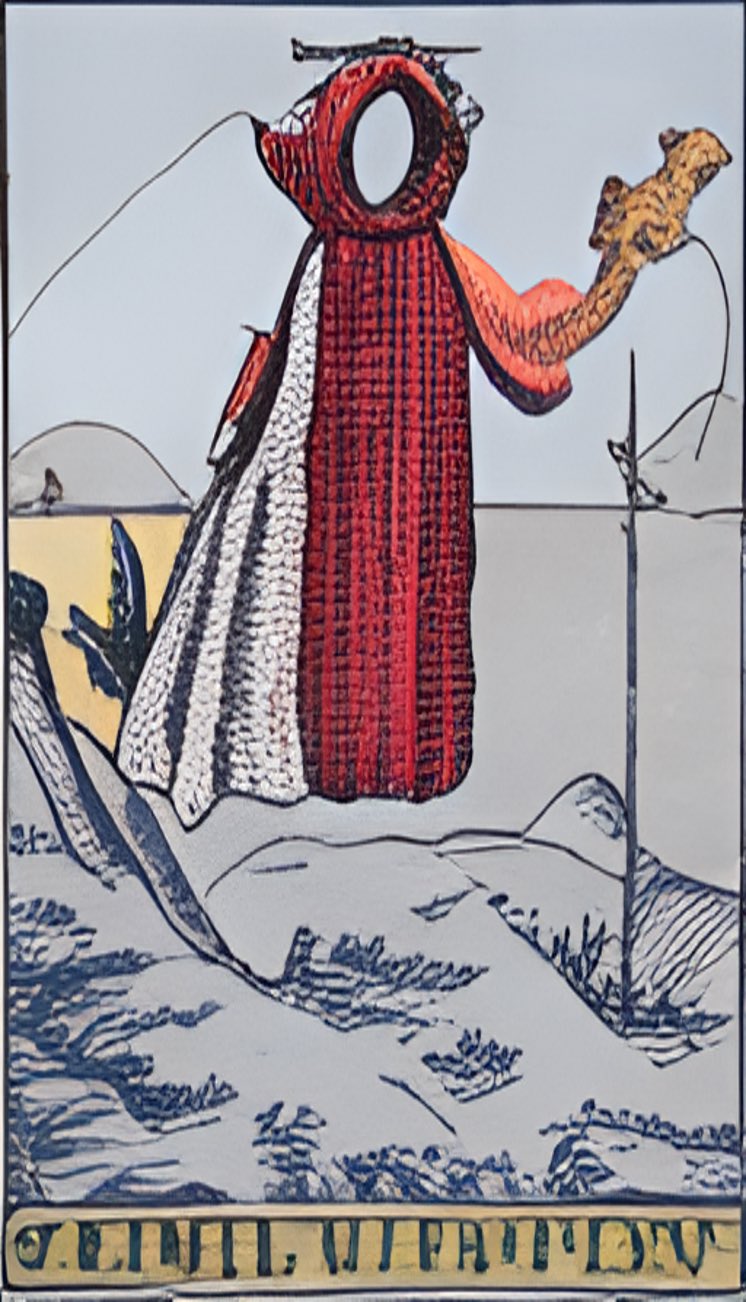 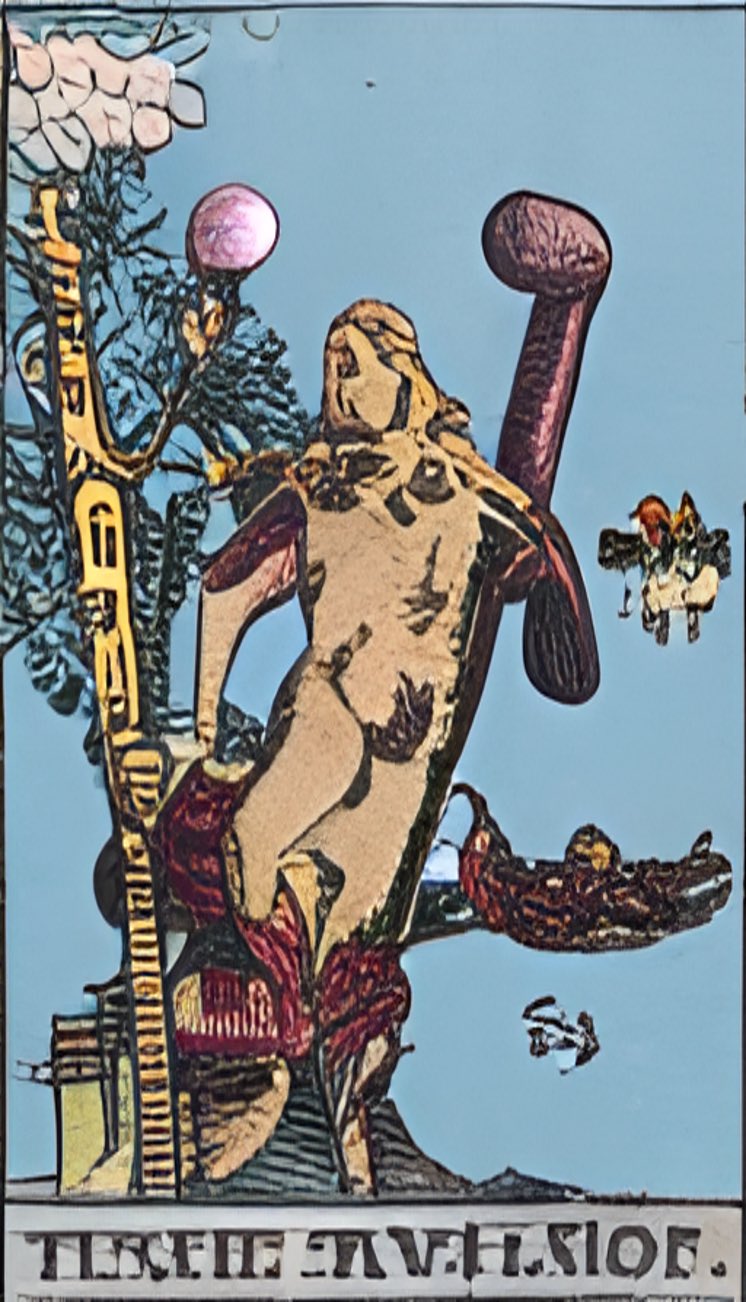