(ORDO NEWS) — A funeral home owner once claimed that after the 1947 Roswell UFO incident, he was approached by senior US military officials who asked him for “child-size coffins.” This is reported by the Daily Star.

The funeral home owner claimed that after the Roswell UFO crash, he was approached by high-ranking U.S. military chiefs who wanted “child-size coffins.”

The infamous incident took place in Roswell, New Mexico in 1947. Many researchers believe that an alien ship crash-landed in the desert.

Glen Dennis said he received a call that day from the nearby Walker Airfield offering coffins, as well as some advice on how to store dead bodies.

Glen, who has now died, made his comments to former military police officer James Clarkson, who told The Sun he learned during a Roswell festival commemorating the 75th anniversary of the crash.

James Clarkson said: “A long time ago Glen worked at the Ballard Funeral Home here in Roswell when he was a young man, and in 1947 he received a call from the base, Walker Air Force Base, and asked: “How many child-sized coffins do you have in stock ?

“And he said, ‘I only have one.’ They asked, “How soon can you get more?” And he said, “It will take a couple of days.” And they said it wasn’t fast enough.

“Then they called him again. And they wanted to know how to preserve the body, to keep it intact, but they didn’t want to treat it with chemicals.”

“They asked him, ‘What would you use?’ He said, “Dry ice, I’d pack it with all the dry ice I could get.” It was good advice.

“Glen told me the whole story, I sat down with him and after about 30-40 minutes, all the doubts that I had about the reality of Roswell disappeared. And this man was a tough, classic gentleman and he didn’t lie.”

Another giant UFO flies into the mouth of the volcano Popocatepetl

Another giant UFO flies into the mouth of the volcano Popocatepetl 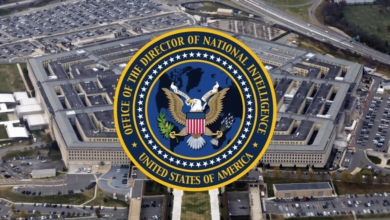 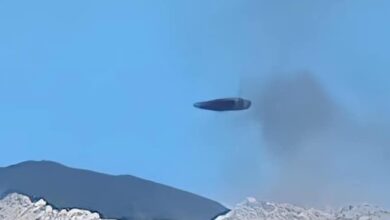 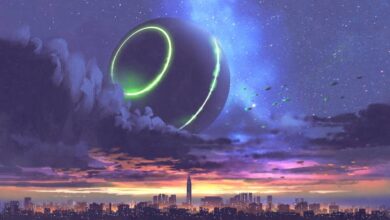