(ORDO NEWS) — A recently published case study that appeared in the journal BMC Psychiatry reports the case of a 50-year-old man with a bacterial infection of a respiratory illness for which he was prescribed antibiotics.

After taking medication, the patient, who had no history of psychiatry and had never taken antibiotics before, developed mood swings, became irritable, and began to speak incoherently.

As the authors of the article note, such behavior is a symptom of a manic syndrome, characterized by an abnormally high level of energy, erratic thoughts and behavior.

A man checked himself into a psychiatric emergency room in Geneva, telling doctors that the night after the first dose of antibiotics, he felt like he was dying. In addition, he began to have auditory hallucinations: he “heard” the voice of God, who spoke to him and told him that he had been chosen for a special mission.

Doctors diagnosed the man with antibiomania, or Wanyer syndrome, a rare side effect of antibiotic treatment. According to Pascal Sinart, a psychologist and psychiatrist at the Catholic University of Leuven (KU Leuven) in Belgium, who was not involved in describing the case or caring for the man, the schedule for taking antibiotics and subsequent manic symptoms coincides with reported cases of antibiomania.

In a 2017 review of antibiomania case studies published in the Journal of Mood Disorders, Sinart and colleagues reviewed 37 reports collectively describing 47 cases of antibiomania in patients as young as three years of age.

Sinart and colleagues found that clarithromycin, one of the antibiotics doctors prescribed the man, is one of the most commonly used antibiotics to cause anti-biomania, along with the quinolone antibiotics ciprofloxacin and ofloxacin. However, Sinart believes that this is primarily due to the prevalence of these antibiotics.

A patient from Geneva was prescribed lorazepam, a medicine used to treat anxiety and seizures. His case shows that different types of antibiotics can cause anti-biomania.

According to the report, a week after stopping the antibiotics, the man had no more manic symptoms.

Although the exact mechanism of interaction between antibiotics and the central nervous system (including the brain) remains unknown, Sinart and his colleagues put forward several hypotheses in their review.

For example, several classes of antibiotics, including macrolides such as clarithromycin and beta-lactams such as amoxicillin, have been found to act as an inhibitor of gamma-aminobutyric acid (GABA), a ubiquitous neurotransmitter responsible for suppressing excitatory neurons.

Additional hypotheses proposed in Sinart’s review include the ability of antibiotics to disrupt the gut microbiome of patients and cause dysfunction of the mitochondria that feed cells. The authors of the study also suggested that drug interactions between clarithromycin and amoxicillin-clavulanic acid may have occurred due to their shared activity on GABA receptors. 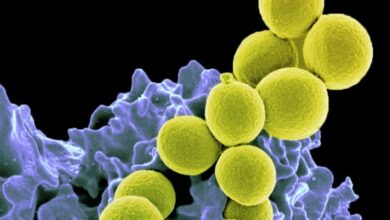 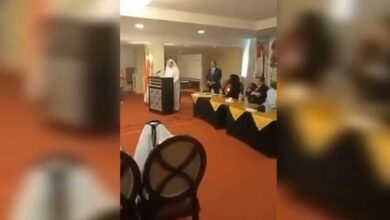 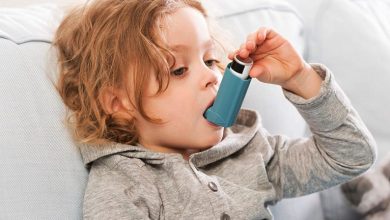 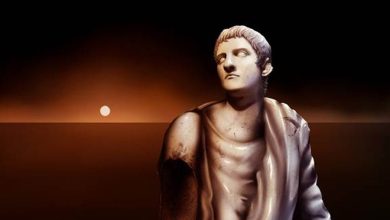 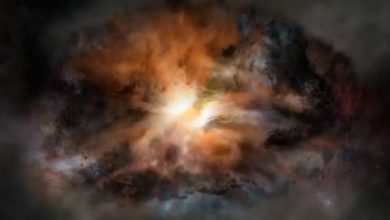 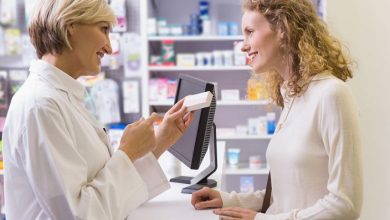 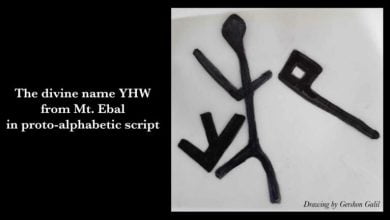