(ORDO NEWS) — Ecologists are exploring the fynbos ecosystem, an exceptionally species-rich shrubland in the very south of Africa. It turns out that the fynbos successfully competes with neighboring forest communities with the help of special very thin roots.

Fynbos is a collection of unique communities formed by drought-resistant shrubs and covering hundreds of kilometers on the Southwest coast of South Africa. It is one of the “hot spots” of global plant diversity.

The local flora has seven thousand species, which is a huge rarity outside the tropics. Most of them are endemics that grow exclusively in this small area of ​​South Africa.

What makes the fynbos unique is its adaptability to regular fires. Shrubs and other plants burned down many times and were completely restored on the scorched soil long before the appearance of man.

Fires are associated with a constant loss of substances necessary for plants, so the limiting factor in the life of the local plant world is the lack of nutrients, including nitrogen.

Surprisingly, very close to the fynbos here, in southern Africa, there are completely different ecosystems. These are temperate forests formed by tall trees, which seem to be the exact opposite of regularly burning bushes.

There are ten times fewer species here, and the circulation of substances is arranged quite differently. Such a forest will not recover after a fire, but for the fynbos this is the norm and even a necessity.

“In summer, in a fynbos, you are burned by the scorching sun, but it is worth taking one step – and now you are already in the forest, immersed in cold and humidity, you can even see the moss on the trees. It’s like a knife switch switches between two positions, from zero to one … ”says the scientist. 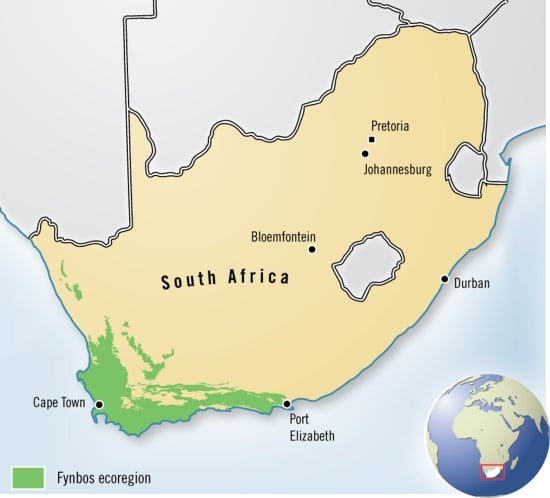 For more than a century, scientists have tried to understand how such different communities get along side by side, while maintaining a very clear boundary. Moreover, the rocks and meteorological conditions here completely coincide.

An international team of scientists explored the fynbos and its surroundings for four years. On forty experimental sites, they conducted various experiments, changing the conditions of mineral nutrition and competition between plants.

To explain this paradox, scientists also used game theory. They concluded that these ecosystems correspond to two different stable states of vegetation in the area. Biologists compare this to two aggregate states of water – ice and liquid.

But the main discovery was precisely the special roots found in many fynbos plants, the thinnest known to biologists. They have developed among representatives of the local flora for better assimilation of nutrients, especially nitrogen.

In neighboring forests, the roots are much thicker and therefore less effective. At the same time, trees and, above all, their seedlings need a lot of minerals.

Therefore, the seeds that fall into the soil of the fynbos simply cannot withstand the competition for nutrients and die. It is this, along with special adaptations to fires, that determines the stability of the fynbos and its clear boundaries.

This scientific article is already called “opening a new field of research.” It convincingly shows that the biological community is able to actively change its environment and compete with other communities as a whole. 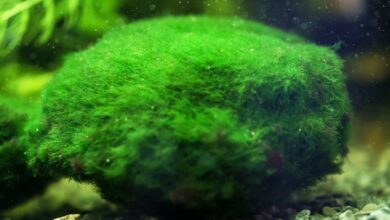 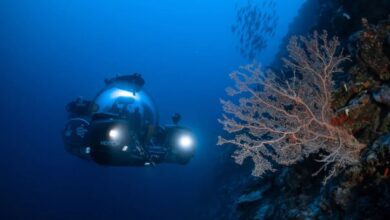 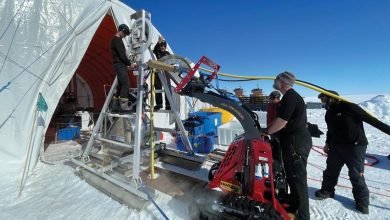 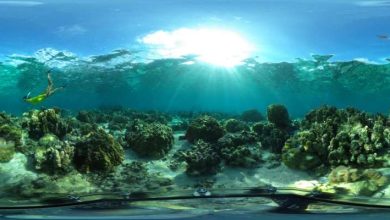