(ORDO NEWS) — Serbian scientists used DNA analysis, photographs of the remains and a neural network to reconstruct the appearance and facial expressions of a man from Lepenski Vir in Serbia, who lived about 10,000 years ago.

The settlement of Lepenski Vir is a Mesolithic hunting camp and one of the oldest settlements discovered in Europe.

Archaeologists have found about 500 remains of various people here, including a skeleton that became known as the “shaman” due to the unusual cross-legged lotus position in which the person was buried. 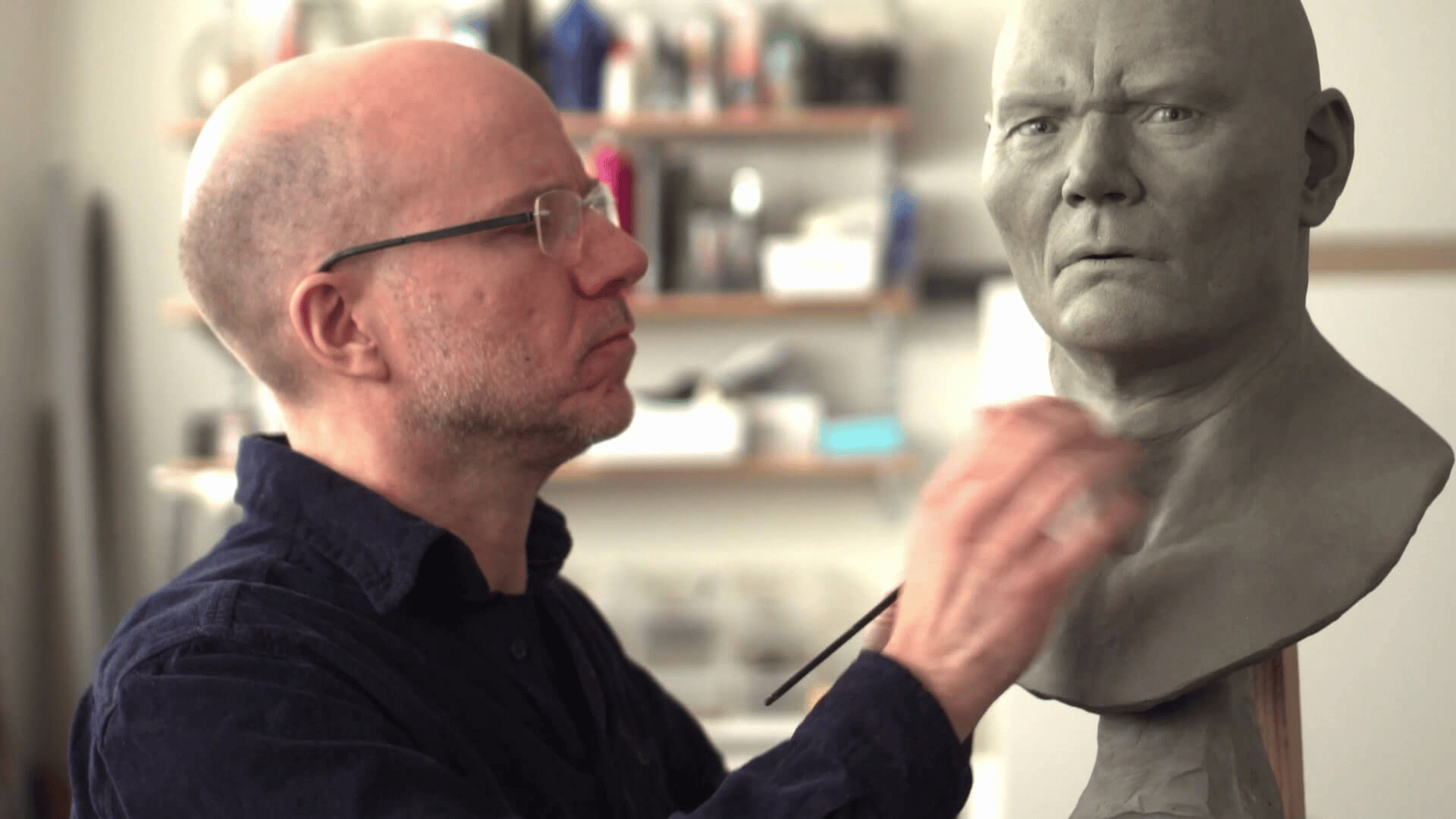 After analyzing the skeleton, the experts determined the height, weight, and even the fact that the person ate mainly seafood.

To reconstruct the external appearance, scientists needed to create an exact physical copy of a real skull. The researchers used photography and 3D modeling, and the finished skull was 3D printed.

In the next step, forensic scientist and archaeologist Oskar Nilsson used clay to recreate the layers of muscle and skin.

After the physical reconstruction was completed, the neural networks from Unreal Engine were entrusted to “revive” the shaman.

She compared the appearance of the reconstructed skull with others (with similar geometry and facial proportions) and, by analogy, restored the facial expressions of an ancient person.

The neural network used an extensive database of scanning real human expressions to give the most realistic facial expressions to a man from Lepenski Vir.