(ORDO NEWS) — According to a study published in the Journal of Aging Studies, just over a third of people are ready to live forever.

The survey was conducted among approximately 900 American adults of various age groups. When asked if they were ready to take a pill that would allow them to “freeze” their current age and live forever, 33% of respondents said “yes”, 42% – “no”, and the remaining 25% of respondents could not give a definite answer.

Elderly people logically argued their unwillingness to gain immortality by saying that “being stuck in the body of an old man forever is a terrible idea.”

Young people who consciously chose mortality explained this by the fact that the limited time spent in the world of the living is an excellent motivator, forcing them to develop, act and love here and now. 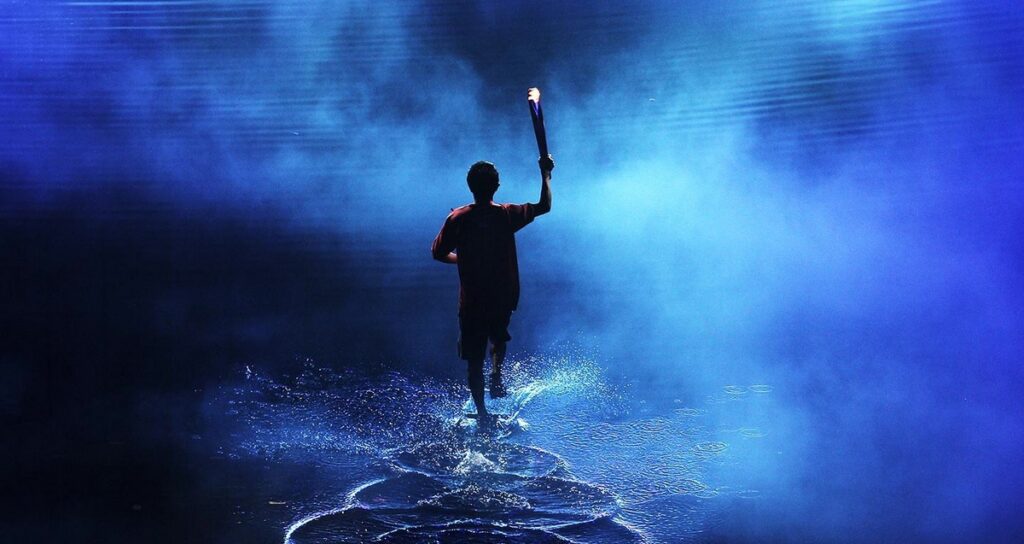 In other words, immortality would lead to the fact that the promise to start doing something on Monday (run in the morning, change jobs, get rid of bad habits, etc.) could begin to be realized in, say, a couple of millennia.

Based on the unexpected results of an unusual survey, it seems that the average person is ready to come to terms with their mortality.

People do not really want to live forever, but people want to live the allotted time brightly, interestingly and comfortably.