(ORDO NEWS) — History textbooks still teach children that Christopher Columbus initiated the first contact between America and the rest of the world.

The great explorer opened a new continent for trade, conquest and destruction. But as new discoveries are made, this version of events becomes more and more illusory.

The sweet potato had crossed the Pacific from South America to Polynesia and even Polynesia tens of thousands of years before, and apparently the Polynesian languages ​​even have loanwords for tubers, indicating human contact.

This is where the stories of the great king come from, who made a long sea voyage to America 200 years before.

This king or “Mansa”, Abu Bakr II, ruled the empire of Mali in central Africa in the 14th century. It is believed that it was he who led the Malian sailors to America. 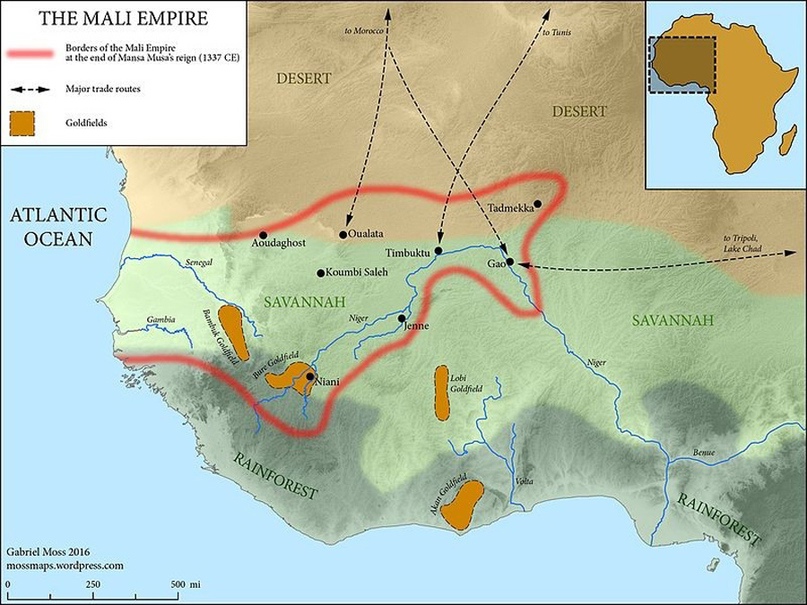 Abu Bakr II was the ruler of the largest and richest empire on earth at that time, covering almost all of West Africa. His successor, Mansa Musa, related the story of Abu Bakr’s journey.

Abu Bakr expanded his empire to the coast of Niger, along the Niger River, which connected the Atlantic Ocean with Mali. Faced with the obvious limit of his possessions, the powerful ruler began to think about what might be beyond the sea.

Mansa suggested that beyond the ocean, out of sight, there may be another shore, and he was determined to reach this land. Therefore, in order to fulfill his desire, he ordered the construction of 200 ships suitable for crossing and recruiting Malian sailors on them.

He certainly had the resources for such an undertaking. His uncle and predecessor, Saunjata Keita, founded the Mali Empire around 1235, taking control of a large area of ​​the Sahara desert and many of the forests of the West African coast.

Abu Bakr II also had access to the experience of the engineers of Lake Chad, who were able to build the best ships. He wanted his ships to resemble those of the ancients, and studied all the best ships that sailed the Senegal and Joliba rivers.

He also hired a large team of builders, artists, scientists, warriors, merchants and sailors to accompany the expedition. He also made sure that the ships had enough food for a two-year voyage.

During the voyage, a fleet of 200 ships communicated with each other using drums. In opulent splendor, somewhere in the early 14th century, the expedition set off for the Atlantic. What happened next is unknown. 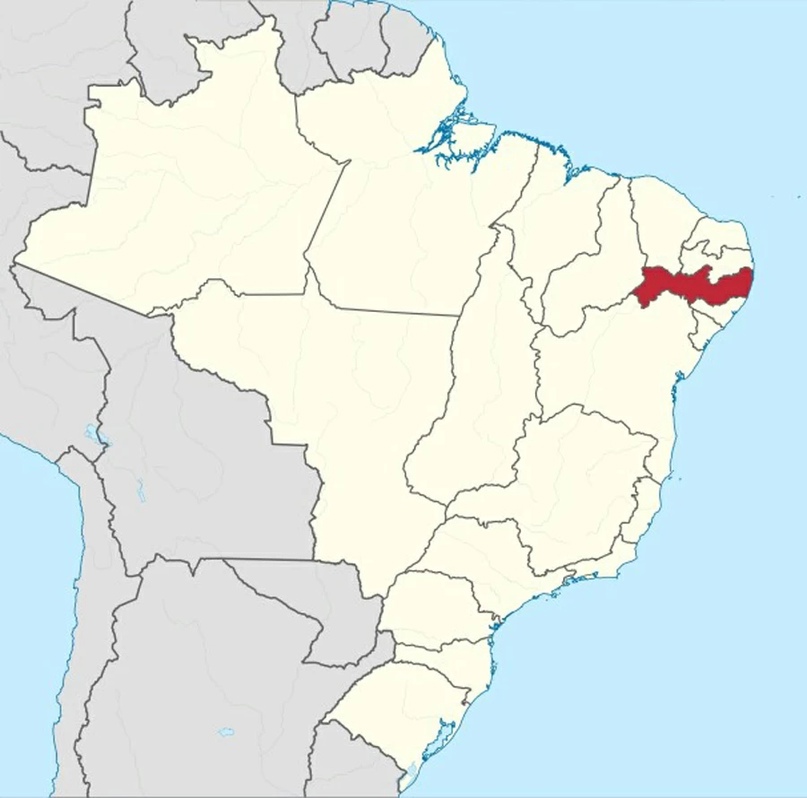 The Witness and the Royal Journey

All evidence relating to this first voyage comes from a ship that was forced to return to Mali, with a crew of one captain. He reported to Abu Bakr II and the imperial court that after several days at sea, all the ships were caught by powerful ocean waves and currents.

Due to bad weather, the captain lost sight of other ships and no longer heard the drums that guided him. Upon hearing this news, the king decided to prepare another expedition of 2,000 ships, and this time he would set off on his own.

Abu Bakr II gave the throne to a brother named Kanku Mussa, and when his second fleet was ready and equipped, he set out on a journey to unknown lands in 1311 or 1312.

The Emperor of Mali gave up all his luxury, power and for the sake of the desire for knowledge and discoveries of the new around the world. After he passed the throne to his brother, Kanku Moussa received the title of Mansa Musa.

Unfortunately, the result of this is also unclear. Some historians believe that Mansa Abu Bakr II was never heard from again. However, others, noting the great wealth attributed to Abu Bakr II’s successor, believe that it must have come from a successful voyage to the Americas.

There is some interesting evidence that Abu Bakr II reached the Americas. It is said that he named this land “Bure Bamboo” after the rich golden fields of Mali, deciding to rule here and leaving Mali to his brother.

Three years passed while the open land was born under the rule of Abu Bakr II. During the first three years he successfully established a stable colony on the coast.

Then Abu Bakr II established contact with the tribes of this region, establishing trade relations. Through this trade, the new colonists were introduced to New World crops, including beans, peanuts, cotton, tropical fruits, and tobacco.

These staple agricultural products fed the new colony and allowed it to grow. In turn, the Tupi tribe brought livestock, such as sheep, sea birds, to the Old World.

Following this, sorghum, rishi and millet were also introduced for trade, and in 1314 Abu Bakr II sent a ship back to Mali asking for more support. More crops and settlers were sent to Bure Bamboo, and the Atlantic apparently did not become an obstacle to trade between the new colony and the empire.

This would seem to be pretty clear evidence that Abu Bakr II reached the Americas before Columbus, but there are several questions regarding Bure Bamboo and the Brazilian colony.

The story of Mansa Abu Bakr II comes from his brother, but in Mali there is no record of a Mansa with that name who ruled before Mansa Musa. The location of the proposed colony is unknown, and there is no surviving evidence from the Mali Empire of the New World.

However, some evidence has survived on the other side of the Atlantic. Tiemoko Konate, project manager to track the voyage of Abu Bakr II, told the BBC that Columbus himself discovered African traders already present in the Americas when he landed. 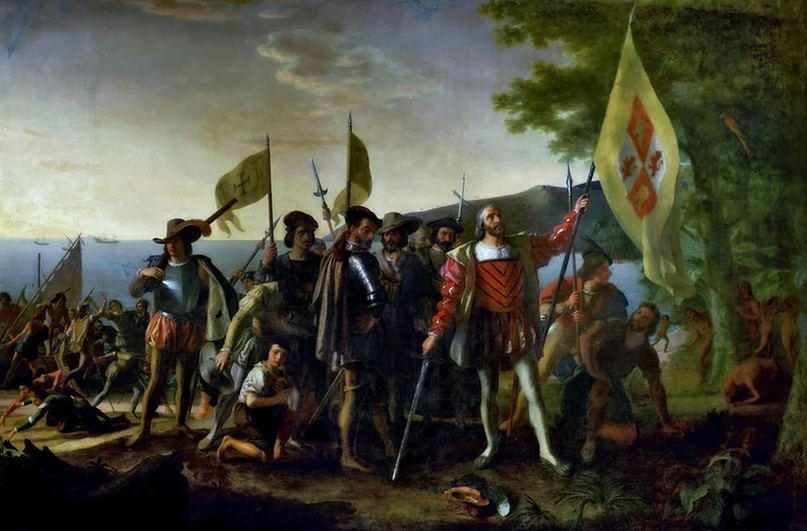 Moreover, chemical analysis of the spearheads traded in the Americas by Columbus indicates a West African origin. Mali is naturally rich in gold, and the perishable goods that Abu Bakr II would trade gold for would not have survived to provide contemporary evidence.

Was it just a story told by the Malian ruler to impress his guests? Or should Abu Bakr II take his rightful place in history as the king who sailed across the Atlantic to find the New World? Let’s hope the truth comes out someday.