(ORDO NEWS) — Transport in Japan froze: due to abnormal precipitation, people are forced to change their plans. A meter of snow fell in 24 hours.

The incredible amount of precipitation occurs mainly in the regions that overlook the Sea of ​​Japan. A lot of cars were blocked on highways, when they manage to reach their destination – an open question. The Tohoku bullet train has been temporarily canceled and has been delayed in the rest of the prefectures. 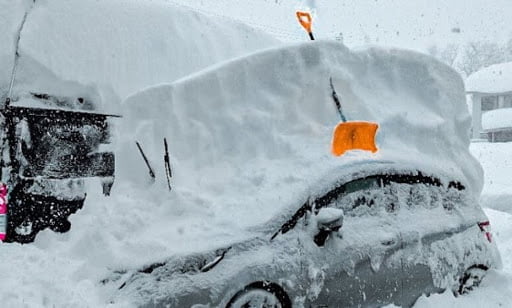 The 81-year-old man died while clearing snow outside his home. According to the meteorological agency, from 45 cm to 1 meter of snow fell in one day. These are record figures. So, for example, 60 cm of precipitation fell in the center of Akita, and 120 cm in general in the city of Toyama.This is a new record, the last one was set in 1986 at 100 cm.

Fatalities from bad weather, as well as the situation on the roads and railways, are regularly broadcast on the news. So far, officials cannot say for sure when it will be possible to launch at least key transport.

Scientists cannot solve the mystery of the movement of “ice mice”

Scientists cannot solve the mystery of the movement of “ice mice”

Scientists talk about the most mysterious power of nature