(ORDO NEWS) — A resident of the English city of Bolton, Greater Manchester, who weighed 108 kilograms, lost 38 kilograms and revealed the secret of losing weight. She told the Daily Mirror about it.

“I loved pizza, ate whole packs of donuts and candy bars. I had several unsuccessful relationships, my self-confidence suffered, and therefore I began to eat even more, ”said the Briton. 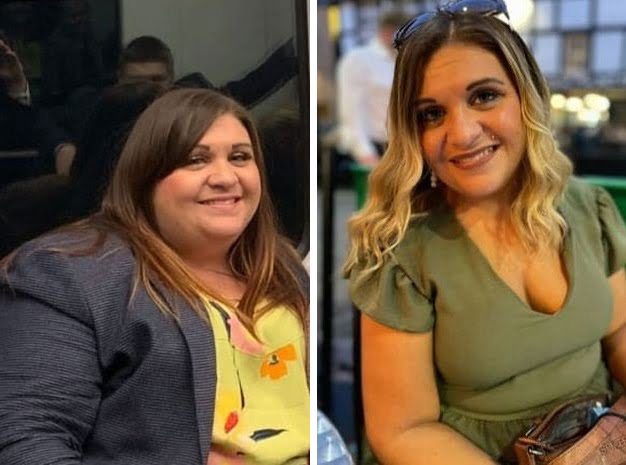 The woman admitted that 18-year-old son Harvey began to be shy of her. Then the British woman decided to lose weight not only for herself, but also for his sake and gave up her favorite pizza.

White began to walk more often with a partner who actively supported her on the path to losing weight, and began to adhere to the Cambridge diet, which allowed her to lose a third of her weight.

“I feel more sexy and stylish because now I can go shopping and try on new fashion items.

Last year we went to the races and I wore a beautiful dress. I felt like a million dollars. Most importantly, Harvey is very proud of me,” White concluded.

Earlier it was reported that American doctors interviewed about six thousand people who managed to lose more than 20 kilograms and not gain weight over the next three years. Many survey participants cited purposefulness as their secret.

108-year-old woman shared the secret of her longevity

108-year-old woman shared the secret of her longevity