(ORDO NEWS) — Melissa Braham from the UK walked with her dog last week and took a picture of something very strange during the walk.

The woman said that a couple of days ago she had a birthday and she was given a brand new phone. She decided to take the dog for a walk during the day and check the camera on her phone at the same time. During the walk, she took several pictures and videos with different resolutions.

In the evening, she threw all the material onto her computer and was shocked by what she saw. In one of the photos, she noticed something strange that very much resembled a small humanoid. 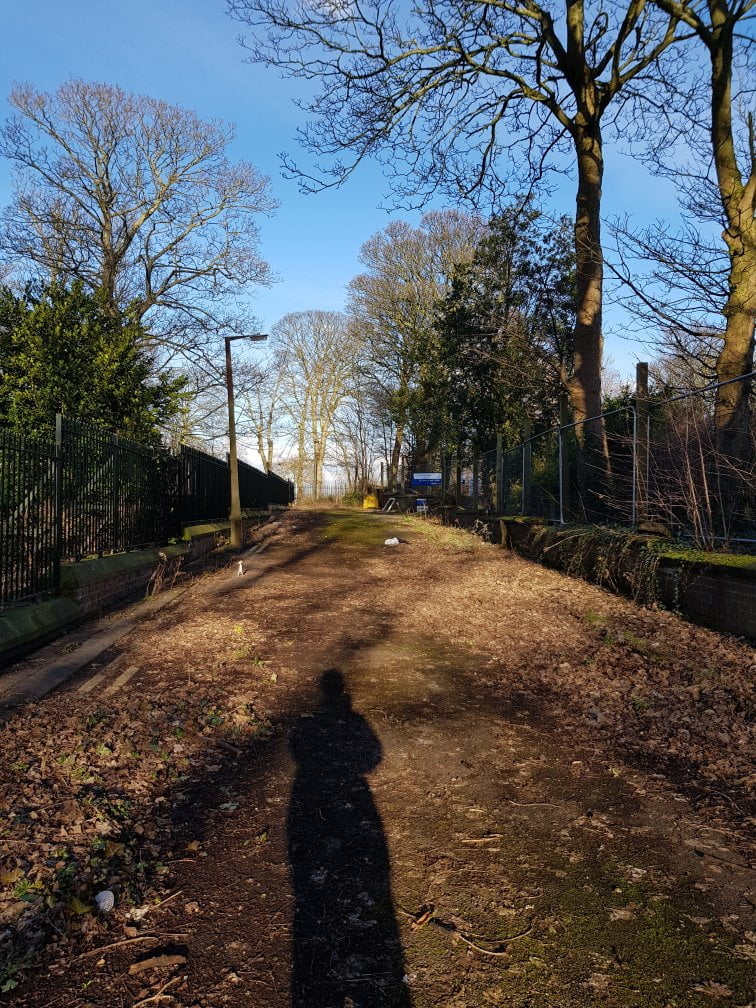 If you enlarge the object, then you can really see a kind of bipedal creature with a head, body, arms and legs. It is not clear what exactly the woman photographed while walking, but this is definitely a living creature, because it not only reflects sunlight, but also casts a shadow.

Melissa suggested that it might be some piece of trash, photographed from a strange angle. She added that she is not a professional photographer and therefore cannot say what kind of subject is present in the picture.

The photo was taken in full resolution. The camera settings assumed automatic mode without using the zoom. At the same time, the camera itself has 12 MP, which does not make it one of the best for photo and video shooting, but even with its help it was possible to see something strange, for which there is no explanation yet.

Hubble captures the unprecedented decline of the Stingray Nebula

Hubble captures the unprecedented decline of the Stingray Nebula