(ORDO NEWS) — The ghostly faces of the dead sailors from the SS Watertown are one of the most famous ghost photographs ever taken.

The SS Watertown was an oil tanker owned by Cities Services and was used to transport oil across the Pacific Ocean.

In December 1925, the tanker SS Watertown was crossing the Pacific Ocean.

Two members of the vessel’s crew, sailors James Courtney and Michael Meehan, were sent to the lower compartments of the vessel for cleaning and repairs.

They did not know that poisonous gas was leaking into the room where they worked. Unfortunately, these two people died of asphyxiation. 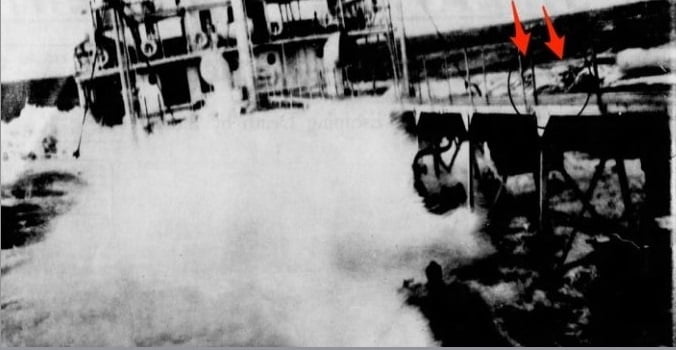 Kostya’s senior assistant Taviola ventured three times into a 50 cm pipe to pull the men out of the tank. Taviola managed to get the men out, but it was too late – they had already died.

Taviola collapsed as he climbed out of the tube and it took the crew 30 minutes to bring him back to his senses.

James Courtney and Michael Meehan were buried at sea in the Pacific. It is worth noting that five years earlier, another person had died in the same tank in exactly the same way.

The day after the death of these men, just before dusk, the crew members were stunned when two faces appeared in the water behind the SS Watertown.

The ghostly faces in the water turned out to be those of their recently deceased crew members Courtney and Meehan. 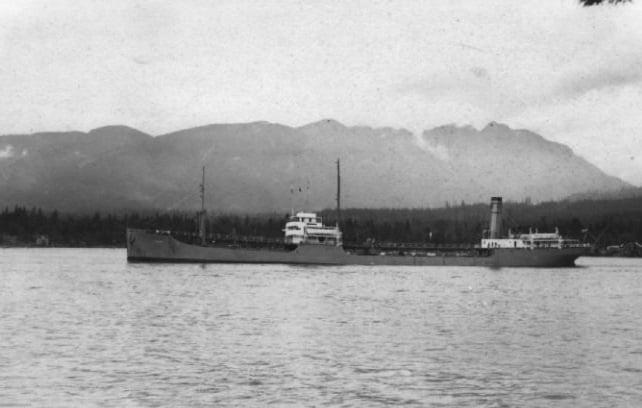 Over the following weeks, faces appeared in the water many times. The crew even managed to photograph them.

The captain sent the film to the company’s New York office, where it was developed and shocked to see the ghostly faces.

The photograph hung on the wall in the company’s headquarters for several years in memory of the dead sailors.