(ORDO NEWS) — Astronomers have concluded that a near-Earth asteroid named Kamo`oalewa may be part of the moon.

The moon has always attracted humanity so much that they thought to land on it and study the crater-covered surface, which became such thanks to meteorite bombardments.

Scientists believe the Moon was formed after a Mars-sized body collided with Earth, and the remaining debris became the most visible object in our night sky.

Now scientists have discovered an asteroid that may be a fragment of the lunar surface. It moves in orbit, while remaining close to the Earth. Scientists said that an asteroid about 50 meters in diameter moves 15 million kilometers from Earth.

The asteroid, first discovered in 2016, is named after the Hawaiian spell of creation.

Astronomers concluded that this near-Earth asteroid may be part of the moon, but little was known about it due to its small size, which caused difficulties in observation. In terms of brightness, Kovaleva is about four million times dimmer than the dimmest star that a person can see in a dark sky.

Kovaleva is the so-called quasi-satellite of the Earth, one of five such objects previously discovered in space.

In an article published in the scientific journal Nature Communications, a group of astronomers led by the University of Arizona stated that the asteroid could only be viewed from Earth in April. Astrophysicists have used the Large Binocular Telescope, located in southern Arizona, to track the movement of the asteroid.

The researchers, based on spectral analysis, determined that the reflected light of Kovaleva matched the spectral light of the lunar rocks delivered by the NASA Apollo missions. This may indicate a common origin of the asteroid and Earth’s natural satellite.

Researchers do not yet understand how the asteroid could separate from the moon. The fact is that no other asteroids of lunar origin have been discovered.

“We doubted ourselves to death. This spring we got some much needed observations and we thought, “Wow, this is real.” It’s easier to explain by the Moon than by other ideas, ”said University PhD student Ben Sharkey.
The main argument indicating that Kamoaleva is of lunar origin is its orbit, which is very similar to that of the Earth, but with a slight tilt.

Astronomers consider it unlikely that the asteroid could have moved into a quasi-satellite orbit on its own. Researchers estimate that it arrived in its current orbit almost 500 years ago and will remain in it for at least 300 years.

Few months before a major earthquake, the Earth begins to “wobble”

Few months before a major earthquake, the Earth begins to “wobble” 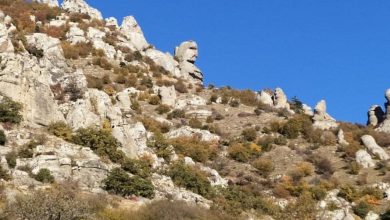 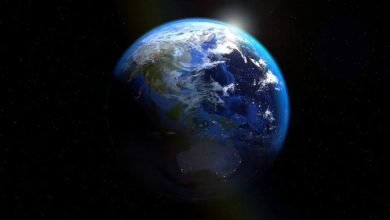 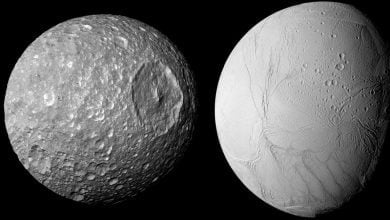 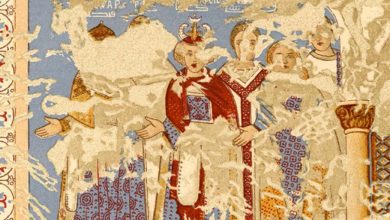