(ORDO NEWS) — For the first time, an entirely new class of super-reactive chemical compounds, so-called trioxides, have been discovered in the atmosphere – extremely oxidizing chemical compounds that can penetrate the smallest particles of air and are likely to affect both human health and the global climate.

A well-known chemical compound is hydrogen peroxide. All peroxides have two oxygen atoms attached to each other, making them highly reactive and often flammable and explosive. They are used for everything from whitening teeth and hair to washing wounds and even as rocket fuel. But peroxides are also found in the air around us.

In recent years there have been suggestions that trioxides – chemical compounds with three oxygen atoms attached to each other and therefore even more reactive than peroxides – are also present in the atmosphere. But so far this has not been unequivocally proven.

“That’s exactly what we’ve achieved now,” says Prof. Henrik Grum Kjærgaard of the Department of Chemistry at the University of Copenhagen. Kjærgaard is the senior author of the study, which has just been published in the prestigious journal Science.

“The compounds we found are unique in their structure. And because they are extremely oxidizing, they are likely to cause a range of effects that we have yet to uncover.”

Hydrotrioxides (ROOOH), as they are known, are an entirely new class of chemical compounds. Researchers from the University of Copenhagen (UCPH), together with colleagues from the Leibniz Institute for Tropospheric Research (TROPOS) and the California Institute of Technology (Caltech), have demonstrated that these compounds are formed in atmospheric conditions.

The researchers also showed that hydrotrioxides are formed from the atmospheric decomposition of several well-known and widespread substances, including isoprene and dimethyl sulfide.

“It’s very important that we can now show by direct observation that these compounds do indeed form in the atmosphere, that they are surprisingly stable, and that they form from virtually all chemical compounds. Now all speculation must be dropped,” says Jing Chen, a chemistry graduate student. faculty and co-author of the study.

Hydrotrioxides are formed as a result of a reaction between two types of radicals (see figure below). The researchers expect almost all chemical compounds to form hydrotrioxides in the atmosphere and estimate that their lifetimes range from a few minutes to several hours. This makes them stable enough to react with many other atmospheric compounds.

The research team also has strong suspicions that trioxides are able to penetrate tiny air particles known as aerosols, which pose a health hazard and can lead to respiratory and cardiovascular disease.

“Most likely, they will end up in aerosols, where they form new compounds with new effects. It is easy to imagine that new substances are formed in aerosols that are harmful when inhaled. But further research is needed to explore these potential health effects,” says Henrik Grum Kjærgaard. .

Although aerosols also affect the climate, they are one of the hardest things to describe in climate models. According to the researchers, there is a high possibility that hydrotrioxides affect the amount of aerosols produced.

“Because sunlight is both reflected and absorbed by aerosols, this affects the Earth’s heat balance – that is, the ratio of sunlight that the Earth absorbs and sends back into space.

When aerosols absorb matter, they grow and contribute to the formation of clouds, which also affects on the Earth’s climate,” says study co-author and PhD student Eva R. Kjærgaard.

The researchers hope that the discovery of hydrotrioxides will help us learn more about the effects of the chemicals we emit.

“Most human activity results in the release of chemicals into the atmosphere. Therefore, knowing the reactions that determine the chemical composition of the atmosphere is important if we want to be able to predict how our actions will affect the atmosphere in the future,” says co-author and postdoc Kristan H. Møller. .

However, neither he nor Henrik Grum Kjærgaard are concerned about the new discovery:

“These compounds have always existed we just didn’t know about them. But the fact that we now have evidence that these compounds are formed and live for a certain time means that we can more purposefully study their action and respond if they turn out to be dangerous. “, says Henrik Grum Kjærgaard.

“This discovery suggests that there may be many other things in the air that we don’t yet know about. Indeed, the air around us is a huge tangle of complex chemical reactions. As researchers, we must keep an open mind if we want to come up with better solutions,” – concludes Jing Chen. 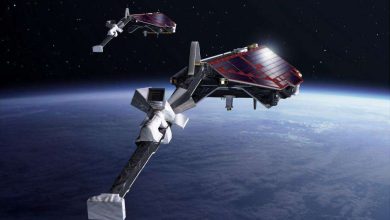 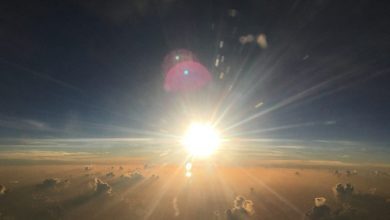 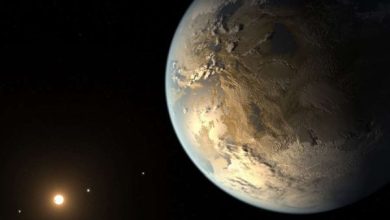 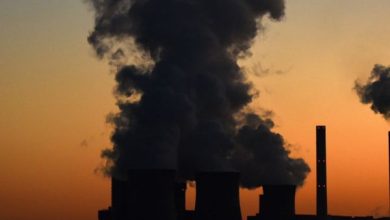 In April, the proportion of carbon dioxide in the atmosphere reached a record level in millions of years 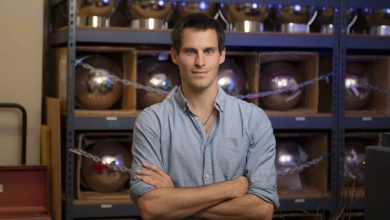 Study confirms helium levels in the atmosphere are rising 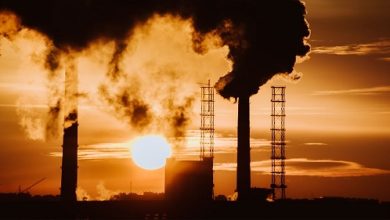