(ORDO NEWS) — A group of American biotechnologists has developed a new method for the production of acetone and isopropanol, important for industry and everyday life, from inexpensive gas waste. 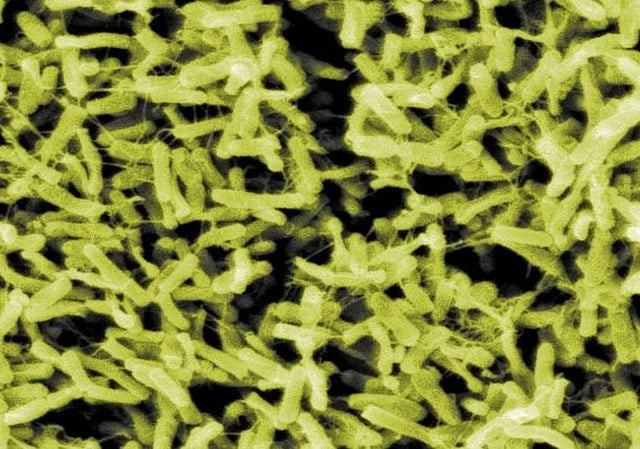 Micrograph of bacteria of the genus Clostridium

Of greatest interest from the point of view of transferring production to biotechnological rails is the replacement of old methods for the production of the same chemicals from fossil resources, and at the same time generating greenhouse gases.

Typical examples of such industries are the production of acetone and isopropanol from petroleum products.

A team of researchers led by Northwestern University (USA) and LanzaTech, a company specializing in the production of industrial chemicals without the use of fossil resources, decided to change this situation.

Scientists have created a strain of the anaerobic bacterium Clostridium autoethanogenum that is able to process low-cost gas waste (such as industrial emissions and synthesis gas) and produce acetone and isopropanol in a gas fermentation process with a selectivity of over 90%.

By analyzing the life cycle of the bacterium, the team found that the new production method has the potential to become carbon negative: consume CO2 in production rather than producing and releasing it into the atmosphere.

Thus, the new technology has the potential to reduce carbon dioxide emissions by more than 160% (that is, conditionally make CO2 emissions negative) compared to conventional processes if it is widely adopted. 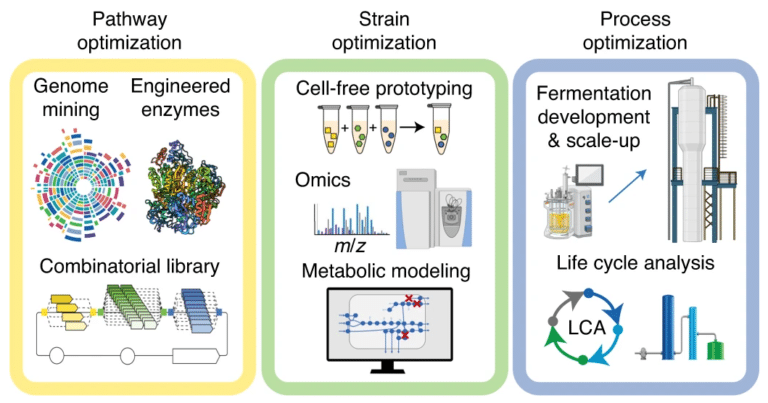 An overview of the applied tools and strategies used in the development of technology for the production of acetone and isopropyl alcohol from industrial waste, from proof of concept to industrial level

“The accelerating climate crisis, coupled with rapid population growth, poses some of the most pressing challenges facing humanity in terms of the continued release and accumulation of CO2 throughout the biosphere,” said Michael Jewett of Northwestern University and co-author of the study.

“By leveraging our ability to partner with biology to produce what we need, where and when we need it, in a sustainable and renewable manner, we can take advantage of available CO2 to transform the bioeconomy.”

The combined global market for acetone and isopropanol exceeds $10 billion. Both substances are popular industrial solvents, and they are also needed in the production of certain polymers such as Plexiglas and polypropylene.

In addition, acetone can be used in the production of varnishes, medicines, tool cleaners and varnish removers, as well as more efficient and environmentally friendly fuels than existing diesel and jet.

In turn, isopropanol – or isopropyl alcohol – has recently gained popularity in connection with the coronavirus pandemic as a disinfectant and antiseptic.

Experts from Northwestern University and LanzaTech believe that the developed strains and the fermentation process will soon be transferred to an industrial scale.

This approach also has the potential to be applied to create optimized production processes for other valuable chemicals.

Over 400 chemicals found in bottled water

Over 400 chemicals found in bottled water