(ORDO NEWS) — A well-known ufologist from Taiwan, Scott Waring, spoke about two unusual photographs that were sent to him by one of Twitter users Bruce Fenton. The photographs of the solar disk captured something really amazing. 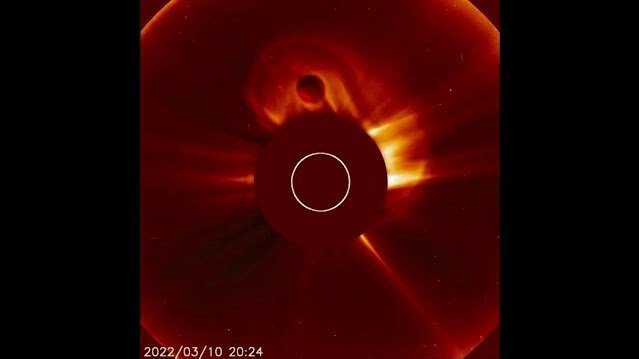 The photographs taken by the NASA equipment show a dark sphere, which is located close to the Sun. The strange object is only visible for a few minutes, but it periodically appeared in two different places near the Sun over the course of four days. 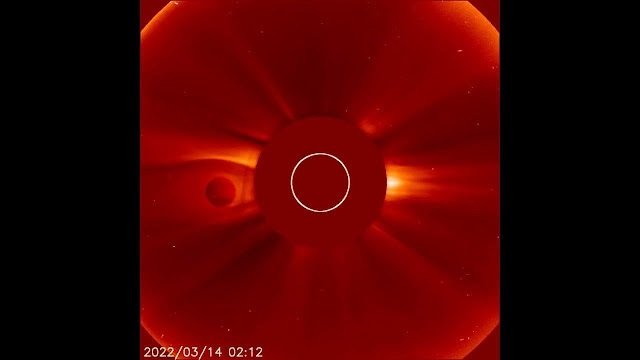 Scott Waring believes it could be the mysterious planet Nibiru that many have heard of. The planet can use the energy of the Sun to power its propulsion systems and inner cities, the ufologist believes.

The researcher believes that this is Nibiru, since only advanced alien technology is able to hide a ship the size of a planet so well from all of humanity.

Some ufologists believe that in this way an unknown object takes away excess energy from our luminary, which will be beneficial for humanity, since the growing solar activity can adversely affect all the inhabitants of the Earth.