(ORDO NEWS) — The first large-scale offshore wind farm in the United States has chosen this project as its turbines.

The new offshore wind farm will use several massive turbines to generate energy. They are so massive that just one rotation will power an average home for two full days.

The turbines have recently been upgraded and this development will be the first utility-scale wind farm in the United States.

Vineyard Wind, developers of the offshore farm, recently announced they would use turbine manufacturer GE to generate electricity.

The GE Haliade-X turbine has a huge power output of 13 MW, more than double the output of other turbines installed off the US coast. 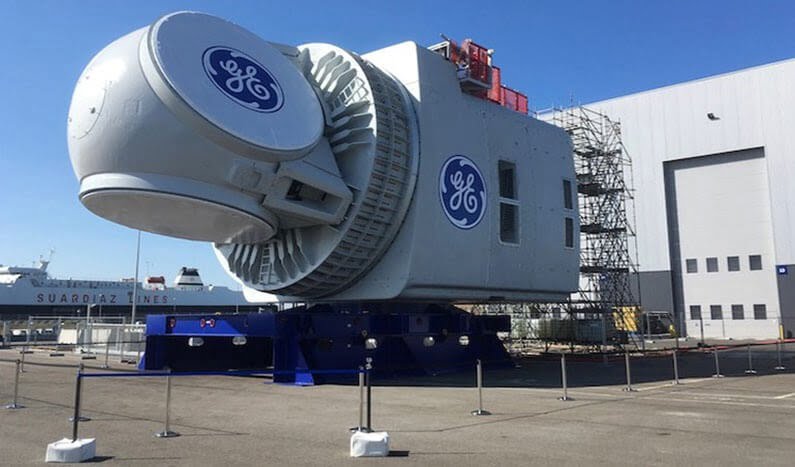 Just one spin of the massive Haliade-X wind turbine is enough to power the average British home for two days, breaking the previous record also set by GE, the manufacturer says.

“The selection of GE as our turbine supplier of choice means the historic US company will play a vital role in developing the first commercial-scale offshore wind power in the US,” said Vineyard Wind CEO Lars Pedersen.

Vineyard Wind 1 will be built off the coast of Martha’s Vineyard, Massachusetts and is expected to generate enough power for 400,000 homes and businesses in the area.