(ORDO NEWS) — After the first monolith was found in Utah a few weeks ago, they began to appear in various parts of the world. Now one of the monoliths was allegedly spotted even in the sky.

Jeff Jacobs was driving home on Monday and on the way decided to stop to photograph a very beautiful sunset. Suddenly, the man noticed something that threw him into a real shock. He said that suddenly a mysterious object appeared in the sky. It froze for a few seconds and then disappeared as suddenly as it had appeared. Jeff couldn’t figure out what exactly appeared in front of him.

Some have suggested that this object may be a monolith from Utah, because it has exactly the same shape. At the same time, they did not take into account the fact that a metal monolith was discovered in Utah, and a huge rectangular black cave appeared in the sky, the height of which reached about 10 feet. 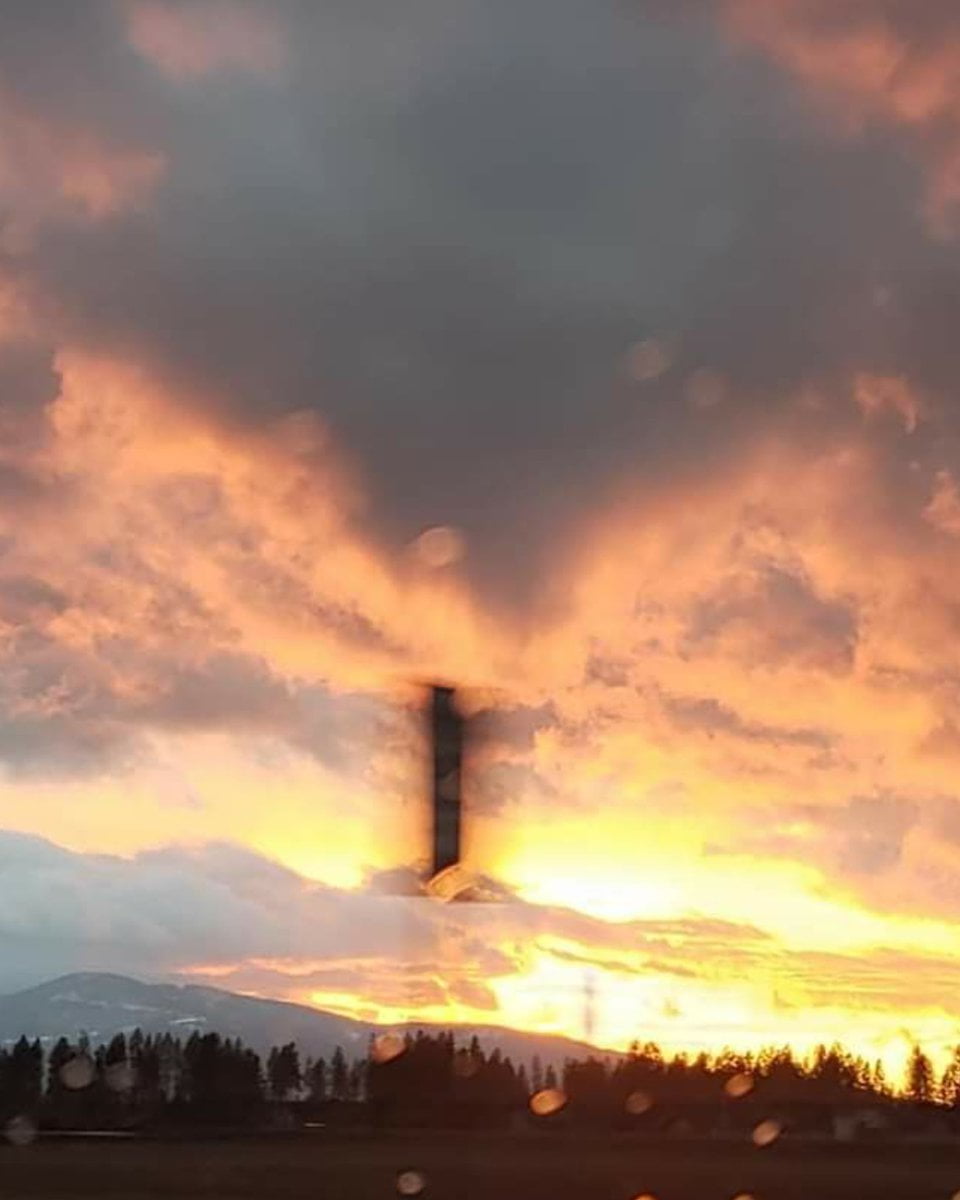 Jeff admitted that he did not understand what appeared in front of him. He added that he was sure that it was definitely not a weather balloon. He also believes that life exists outside of our planet. Perhaps no one will know what Jeff actually saw, but netizens have a wide variety of theories after he posted the pictures on his Facebook page.

Some users suggested that an alien portal could open for a few seconds, through which they get to Earth. A few more users added that in Utah, the monolith disappeared without a trace, and what appeared in the sky resembles it very much. Various versions have been proposed, but most of them look like real nonsense.