(ORDO NEWS) — An international team of scientists has obtained new data on the behavior of one of the least studied cetaceans, the Atlantic thong.

It turned out that the Atlantic species differs from other types of belt-toothed in greater energy when diving to a depth of several hundred meters: instead of going under water for an hour, it makes several shorter dives.

Remnezuby ( Mesoplodon ) is one of the most numerous genera of cetaceans: there are about a dozen species in total, although little is known about their behavior due to their secretive lifestyle and habit of foraging at many meters deep.

Outwardly, belt-teeth practically do not differ – they are large dark-colored mammals, whose body length is 4-7 meters – therefore it is rather difficult to visually distinguish them.

No wonder scientists have discovered as many as three new species of belt-toothed teeth in the last thirty years, the latest of which, the five-meter-long Ramari toothbrush ( Mesoplodon eueu ), was described last year.

All straptooths, as far as we know, are deep-sea divers, with some species inhabiting the same regions and eating the same types of fish and cephalopods, so how do they avoid competition?

To answer this question, scientists use biotags ( biologgers ) attached to the backs of whales with suction cups: these tiny devices not only allowed to track the movements of animals, but also collected data on their depth of immersion, speed of movement, echolocation signals and so on.

One of the species, the blunt thong-tooth ( Mesoplodon densirostris ), studied earlier, turned out to be a rather “energy-saving” animal: it had a slow swimming style, and even during hunting it did not accelerate much. 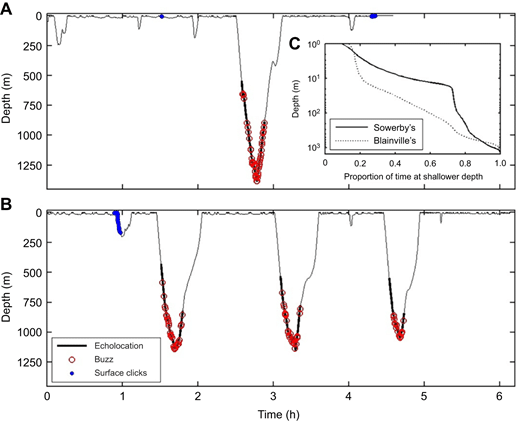 When scientists were able to place biotags on the backs of two individuals of the Atlantic belt -tooth ( Mesoplodon bidens ), a species with a similar appearance and swimming in the same waters, they were surprised to find that these animals lead a much more energetic lifestyle.

While other belt-teeth move slowly at great depths to conserve their oxygen reserves, Atlantic belt-teeth swim quite quickly even at kilometer depths, trying to catch as many prey as possible before they have to surface.

Thus, early assumptions that all beaked whales (Ziphiidae) use similar foraging strategies and are characterized by a slow lifestyle turned out to be incorrect.

The obtained data on the lifestyle of the Atlantic belt-teeth once again reminds us that nature is much more diverse than it seems to us, and even in the genus of leisurely “slow-movers” there may be a fan of high-speed diving. 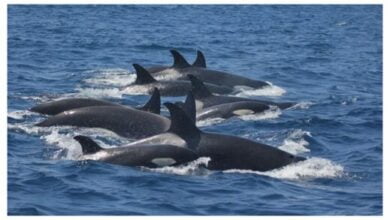 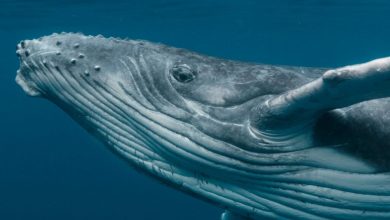 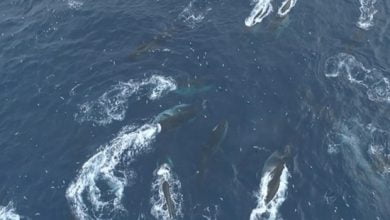 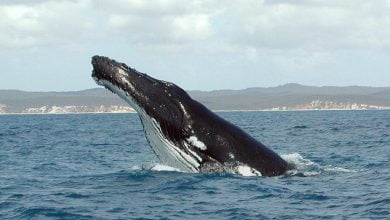 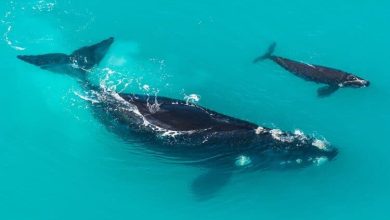 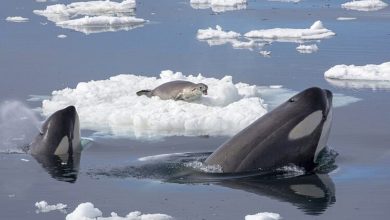 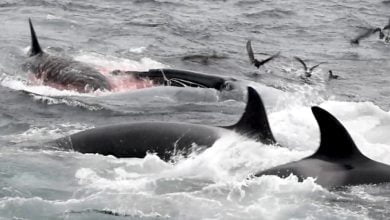