(ORDO NEWS) — On March 15, 2022, the Conger Ice Shelf collapsed completely. NASA scientists have published a series of satellite images confirming the disappearance of the glacier.

The Conger Glacier was located off the east coast of Antarctica. Its area was almost 1200 square kilometers. This is slightly larger than the area of ​​Moscow as of 2012.

NASA expert Katherine Walker tweeted that the images of the destruction were taken by Landsat and MODIS satellites. 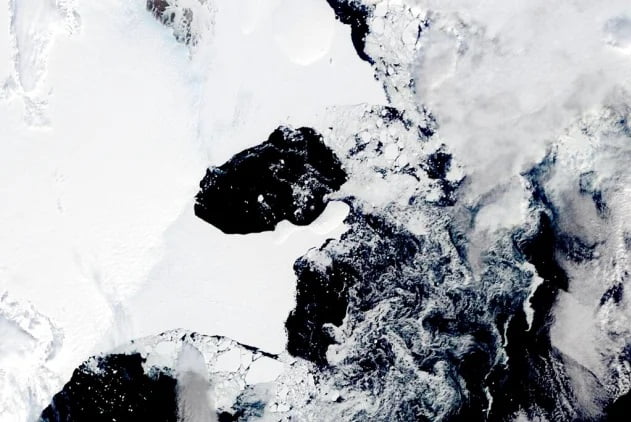 Images provided by Walker confirm that the shelf is slowly receding until March 14th. And in the picture on March 16, it becomes clear how the glacier completely split.

“Ice sheets are critical to contain the flow of ice from the continent to the sea,” says Andrew McIntosh, a glacier researcher at Monash University in Australia.

“If the protective screen collapses, the flow of ice from the land will accelerate and lead to sea level rise.”

According to scientists, the reason for the destruction of the glacier was the abnormal heat that settled in Antarctica in March.

Previously, Hitech reported on a record warming, during which the temperature in this region of the Earth rose by 40 ° C above normal.