(ORDO NEWS) — The new Russian Orbital Service Station (ROSS) will consist of 5 modules, including a separate one for space tourists.

The successor to the ISS will be better suited for space tourism. A separate module with the Internet will be created for guests at the station.

The new Russian Orbital Service Station (ROSS) will be adapted for space tourism already at the design stage. Guests in near-earth orbit will receive a separate module, which will become one of the station’s components. 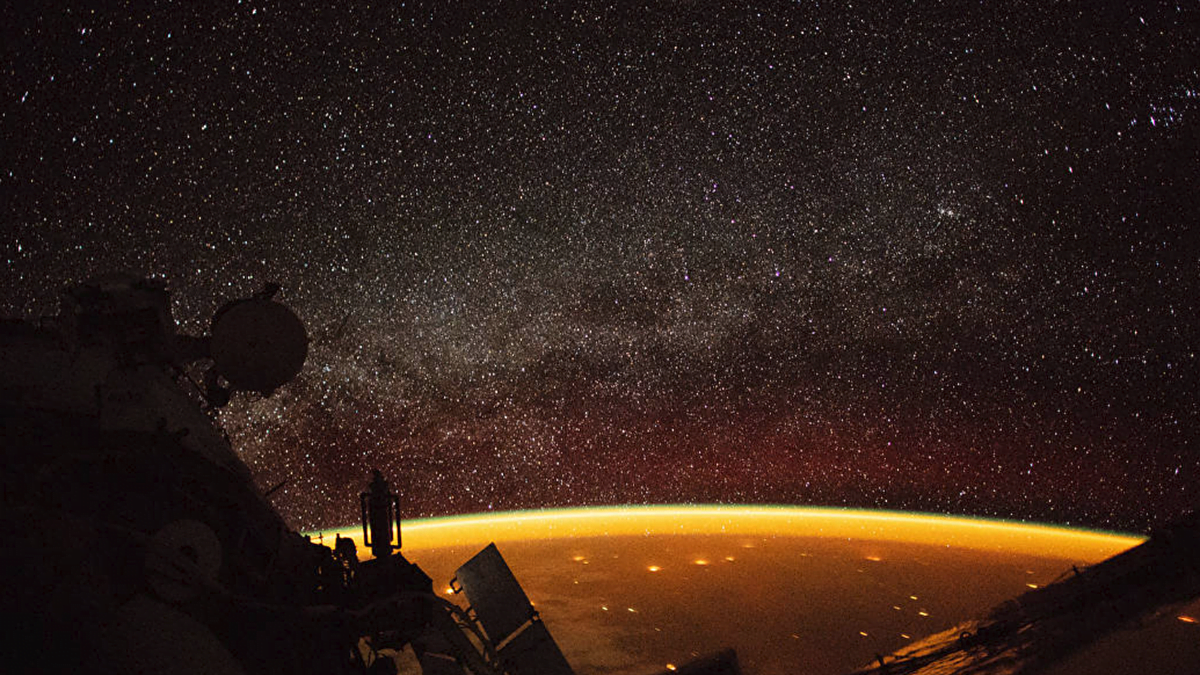 According to TASS with reference to the first deputy general designer of the Rocket and Space Corporation “Energia” Vladimir Solovyov, the ROSS will include 5 modules. The station will receive a base module, a target production module and a logistics module, a platform module for assembling, launching, receiving and servicing spacecraft, as well as a commercial module. The latter will be designed for the simultaneous reception of 4 space tourists at once. This module will provide at least a couple of large windows and Internet access via Wi-Fi.

The design of each of the modules will be based on the promising scientific and power module of the International Space Station (ISS), which is still under development, and the components of the ROSS will be launched into orbit by the Angara-A5 launch vehicles from the Plesetsk or Vostochny cosmodromes. From the same cosmodromes, but using the Soyuz-2.1b carrier rocket, a production module-laboratory will be periodically sent to ROSS.

Let us remind you that the date of creation of ROSS has not yet been announced. Currently, the ISS is used in orbit, which replaced the Mir station flooded in 2001. What will be the successor of the ISS, whose lifetime is currently estimated at about 7-10 years, has not yet been determined.

AND BOOOM: 61-year-old woman and 24-year-old boyfriend announced their engagement

Where does dark matter “go”?

AND BOOOM: 61-year-old woman and 24-year-old boyfriend announced their engagement

Where does dark matter “go”?