(ORDO NEWS) — One Indian bride presented her groom with a choice: either he marries her and her sister, or the wedding is canceled. The guy in love agreed to this act. As a result, he did not become a happy husband of two wives, but ended up in the police. It is reported by the Bangalore Mirror. 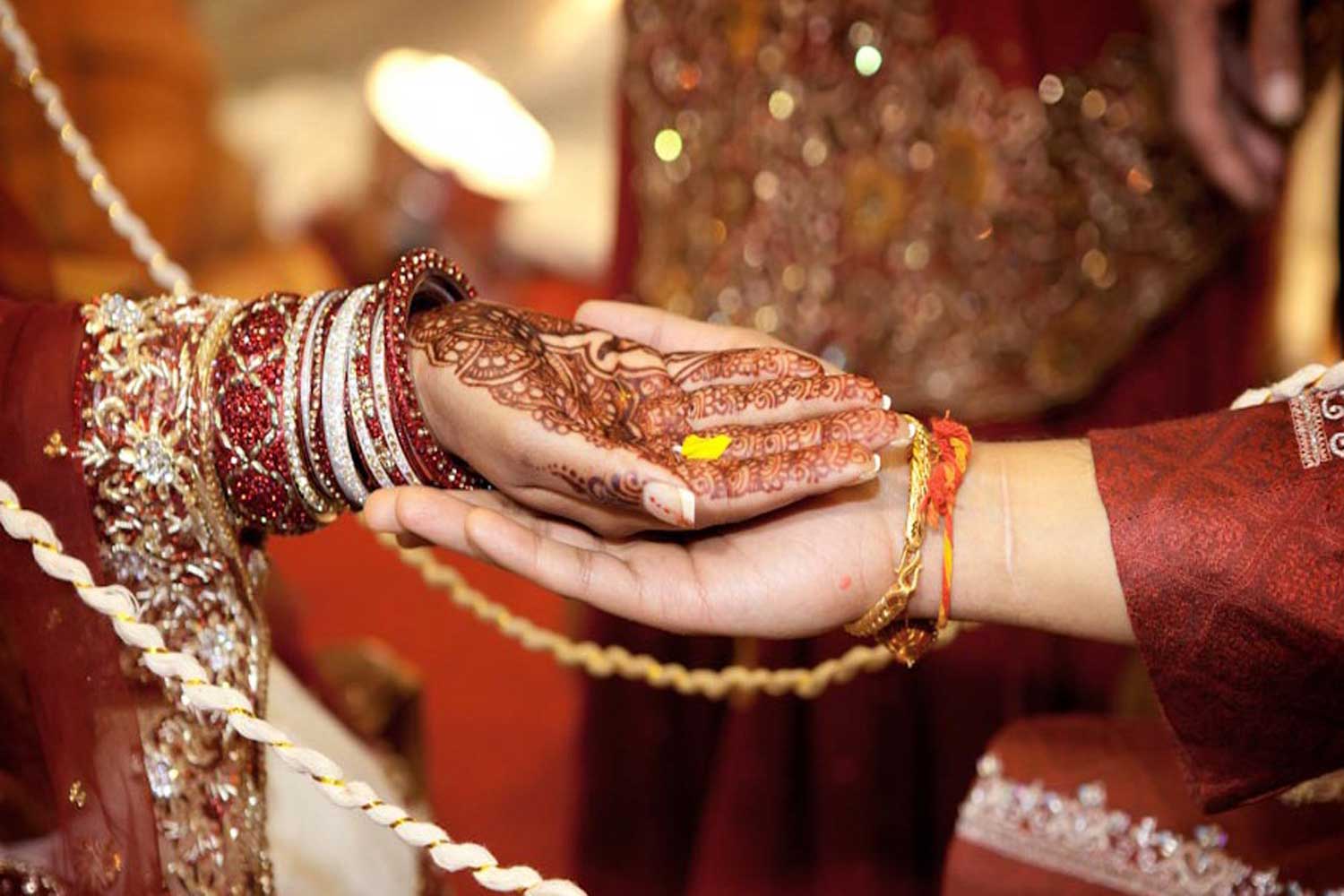 An unusual wedding took place in the city of Kolar. Umapati (that is the name of the groom) proposed to his beloved girlfriend Lalitha. She agreed to marry, but on one condition: Umapati must marry her younger sister too. The loving groom had no choice but to agree to such an ultimatum.

The fact is that the bride’s younger sister had speech problems. Therefore, the family was very worried that no one would marry such a bride. This decision was made by the sisters and their parents at the family council. Everyone was so eager to get married that they forgot about local laws.

The marriage took place, and all good things for the groom and the family ended there. Umapati was soon arrested. Because of the wedding, the guy was brought forward on several charges of breaking the law at once. First, the younger sister was still too young for marriage. Secondly, bigamy is prohibited in modern India. Ignorance of the law does not absolve him of responsibility and now the guy is facing prison.

Scientists told when it is better to get coronavirus

Why is the cat purring

Scientists told when it is better to get coronavirus

Why is the cat purring

One of a kind stone idol discovered in India