(ORDO NEWS) — Scientists have noticed that monkeys that survived the strongest Hurricane Maria in 2017 aged faster than their relatives who were not subjected to such stress.

The strongest Atlantic hurricane “Maria” hit the islands of the Caribbean in the fall of 2017. He was assigned the fifth (maximum) category on the Saffir-Simpson hurricane scale – he also became the deadliest hurricane in Dominica (since 1834) and Puerto Rico (since 1899).

Scientists from the University of Arizona (USA) decided to find out how the stress experienced affected the biomarkers of aging in the blood of monkeys. To do this, they compared the results of blood tests of animals before and after the hurricane.

The results showed that after extreme stress, the macaques had much more markers of inflammation, which usually occur with aging, in the blood of macaques.

Animals also had impaired blood clotting, which is also a sign of withering of the body. The researchers noted that the biological age of the monkeys increased by an average of 2 years – this is equal to changes in the body of a person who suddenly aged 7-8 years.

However, not all primates that survived the deadly hurricane began to age faster. Scientists found that those individuals who were able to find a new company coped with stress better. Apparently, it’s all about the emotional support that turned out to be ape society.

The authors of the work believe that macaques could teach people a lesson on how to minimize the negative impact of various unpleasant situations, such as the COVID-19 pandemic. 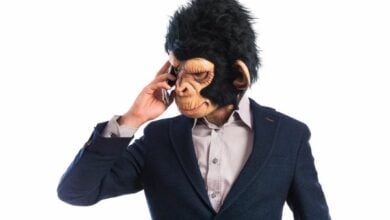 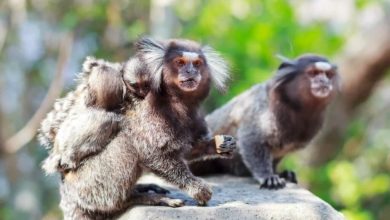 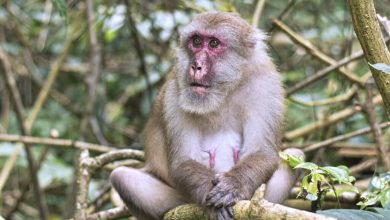 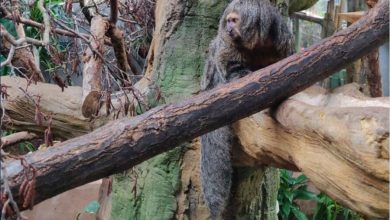 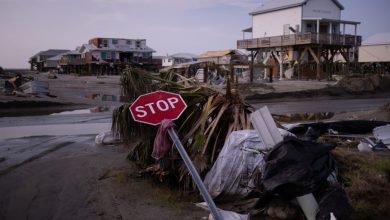 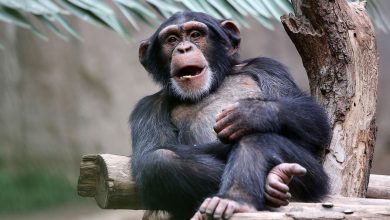 Monkeys in Bolivia have adapted to live among cut down forests