US, WASHINGTON (ORDO NEWS) — In the Iraqi city of Dahuk, inhabited by Kurds, a boy was born with three sexual organs at once. Doctors record this developmental feature for the first time in history.

At first, the parents thought that their son had a tumor of the scrotum, writes The Daily Mail.

At the hospital they went to, they found that the three-month-old baby was developing two more penises in the testicular area on the outside.

The doctors decided to remove the “unnecessary”, since the additional genitals were not fully formed.

The cause of the genetic abnormality, even a year after its discovery, remains unknown.

The versions that the relatives of the baby had relatives with such mutations or that his mother took drugs during pregnancy were not confirmed.

The case is reported in the International Journal of Surgery Case Reports.

Previously, only children with two penises were born. One case accounts for 5-6 million births. 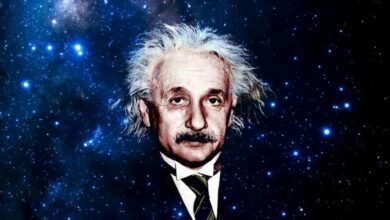 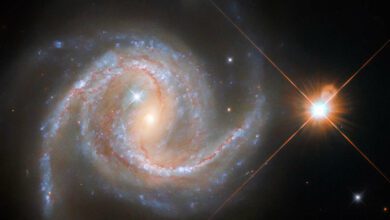 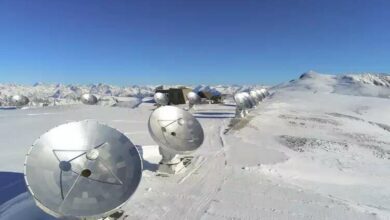 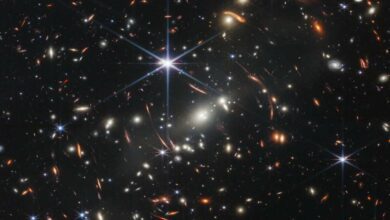