(ORDO NEWS) — As far as we know today, the Earth has seen 5 mass extinctions and 20 smaller extinctions.

The last mass extinction occurred about 65 million years ago, and even elementary school students know about this event, since it was then that the era of dinosaurs ended.

It is not yet clear exactly when life began on Earth, but we know for sure that 99.9% of the creatures that inhabited our planet at different times faced irreversible extinction.

All this impressive variety of flora and fauna that we observe today is 0.1% of everything that has ever been on Earth.

Why is it that the vast majority of people are confident that our species will not be affected by a mass extinction? Are we special? No.

The Indonesian supervolcano Toba, which erupted 75,000 years ago, destroyed almost all of humanity that existed at that time. There are less than 2,000 “pre-humans” left on Earth (on the whole planet)! 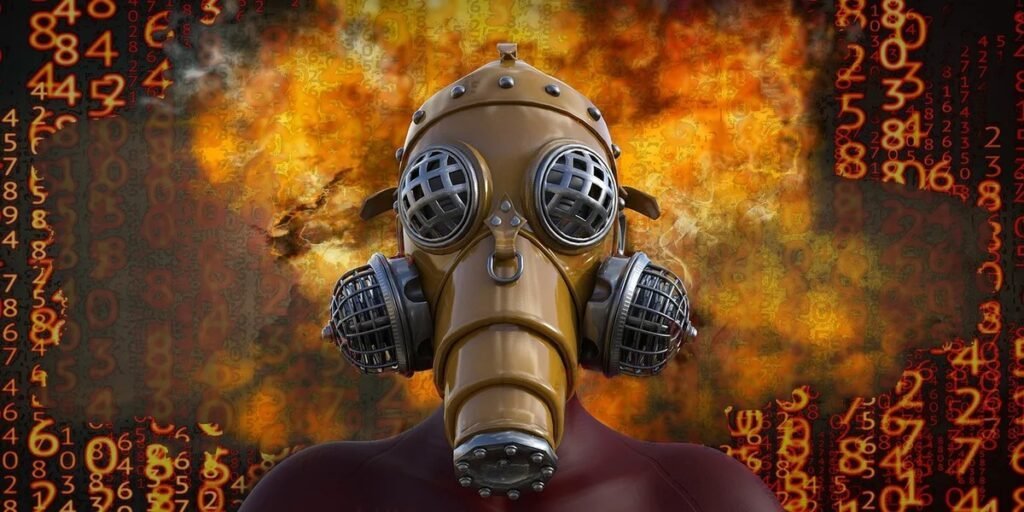 Okay, let’s say that supervolcanoes will somehow magically never erupt again, but do we have protection from a kilometer-long asteroid?

And from dozens, hundreds of viruses unknown to science, which will be released during global warming, leaving the “captivity of permafrost”? What to do with all this?

That is why the great minds of mankind propose not only to solve problems on Earth, but also to invest huge amounts of money in the study and exploration of outer space.

Our species needs a fallback to avoid becoming a history that no one will even study.