(ORDO NEWS) — While searching for ships that sank in Lake Michigan, archaeologists accidentally found a rock on which there is a prehistoric carving. In addition, stones were found that were located in a certain shape.

Today, experts use the method of remote sensing, which makes it possible to detect all kinds of structures and objects, even at a fairly large depth. For example, several boats and cars were found at the bottom of Lake Michigan, as well as a pier, which was built during the Civil War. 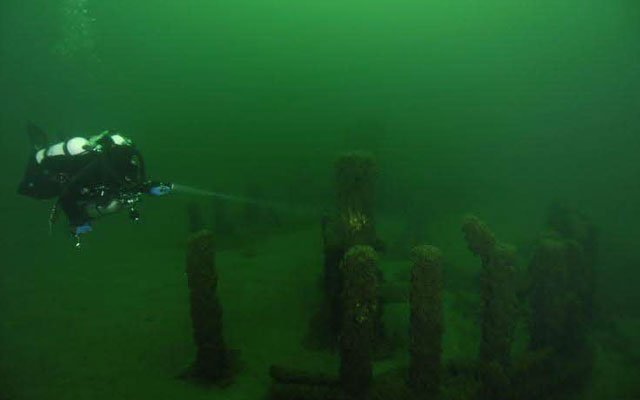 All this was located at a depth of about 40 feet. But very strange prehistoric boulders were also discovered, which interested many archaeologists.

Mark Holly said that according to preliminary data, the stones found are at least 9,000 years old. If the age of the find turns out to be correct, it will prove that there were indeed people in the upper Midwest after the ice age.

The discovery was made a few years ago, but, unfortunately, scientists have not gone deep into its study. Therefore, nothing is really known about the structure.