US, WASHINGTON (ORDO NEWS) — Australian police and military will helicopter doctors on several cruise ships near Sydney to test 9,000 crew members for the new coronavirus, authorities said on Thursday.

This vast military-type operation, which should begin this weekend, aims to resolve the dispute between cruise lines and Australian authorities.

They fear being overwhelmed by a wave of new imported cases of coronavirus.

In mid-March, Australia banned all cruise ships. It subsequently authorized Australian passengers to disembark from four vessels in the port of Sydney.

Among them, more than 450 people were carrying Covid-19, which led to an increase in the number of contaminations in the country.

“I’m staying the course,” said New South Wales state police chief, who includes Sydney, and where most of these liners are located.

“My fear is that by placing 9,000 people in solitary confinement (…) without knowing if they are carrying the virus or if they can develop it, this will overburden hospitals even more,” he explained.

“We are going to drop doctors on eight ships (…) This in itself is a heavy task,” he said.

Fuller said anyone in need of urgent medical attention would be brought ashore but the ships should be returned to their home ports with the rest of their crew.

Media reports indicate that a total of 18 foreign-registered cruise ships are currently in Australian waters and ports, representing a total of 15,000 crew members.

Western Australian state authorities last week authorized around 800 German cruise ship passengers to return to their country. Authorities, however, refused to do the same for thousands of crew members on these ships.

Australia has recorded more than 5,000 cases of Covid-19, which killed 23 people. 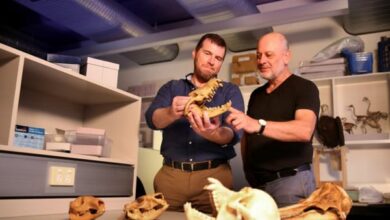 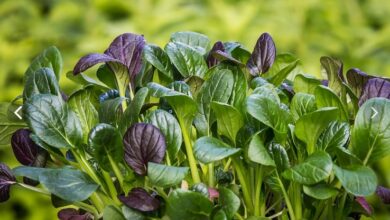 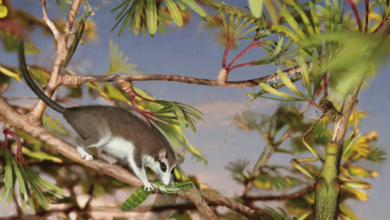 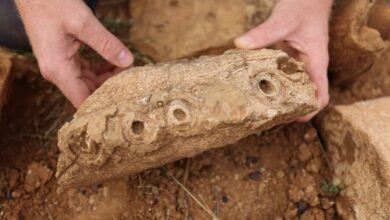 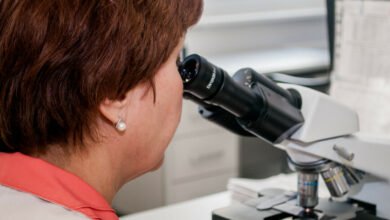