(ORDO NEWS) — Infinity is an abstract concept used to describe something that is infinite or limitless. It is of great importance in mathematics, cosmology, physics, computing and art.

Wallis may have based the symbol on the Roman numeral 1000, which the Romans used to mean “countless” in addition to a number. It is also possible that the symbol is based on omega (Ω or ω), the last letter of the Greek alphabet.

The concept of infinity was understood long before Wallis gave it the symbol we use today. Around the 4th or 3rd century BC, the Jain mathematical text Surya Prajnapti called numbers either enumerable, uncountable, or infinite. The Greek philosopher Anaximander used the word apeiron to denote the infinite. Zeno of Elea (born about 490 BC) was famous for paradoxes related to infinity.

Of all Zeno’s paradoxes, the most famous is that of the tortoise and Achilles. In this paradox, the tortoise challenges the Greek hero Achilles to a contest, provided the tortoise is given a slight head start. The tortoise claims that he will win the race because when Achilles catches up to her, the tortoise will go a little further, increasing the distance.

Pi as an example of infinity

Another good example of infinity is pi or pi. Mathematicians use the symbol to represent the number pi because it’s impossible to write it down. Pi is made up of an infinite number of digits. It is often rounded up to 3.14 or even 3.14159, but no matter how many digits you write down, you can’t get to the end.

One way to think about infinity is the monkey theorem. According to this theorem, if given a typewriter and an infinite amount of time, a monkey will eventually write Shakespeare’s Hamlet. Although some people think that the theorem says that anything is possible, mathematicians see it as proof of how improbable some events are.

A fractal is an abstract mathematical object used in art and to model natural phenomena. Written as a mathematical equation, most fractals are nowhere differentiated. When viewing an image of a fractal, this means you can zoom in and see new details. In other words, the fractal can be increased indefinitely.

The Koch snowflake is an interesting example of a fractal. The snowflake starts out as an equilateral triangle. At each iteration of the fractal: Each line segment is divided into three equal segments.

An equilateral triangle is constructed, the base of which is the middle segment directed outward. The line segment that serves as the base of the triangle is removed. This process can be repeated an infinite number of times. The resulting snowflake has a finite area, but is bounded by an infinitely long line.

Cosmologists study the universe and speculate about infinity. Does the cosmos go on without end or end? This question remains open. Even if the physical universe as we know it has a boundary, it remains to consider the theory of the multiverse. That is, our universe can only be one of an infinite number of universes.

Division by zero is a taboo in ordinary mathematics. In the ordinary scheme of things, the number 1 divided by 0 cannot be determined. This is infinity. This is an error code. However, this is not always the case. In extended complex number theory, 1/0 is defined as a form of infinity that does not automatically decay. In other words, there is more than one way to do math. 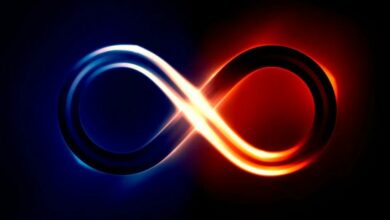 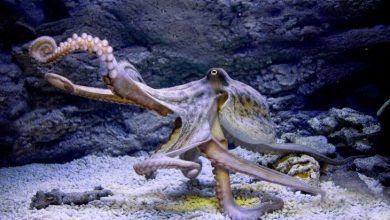 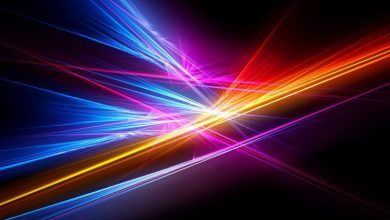 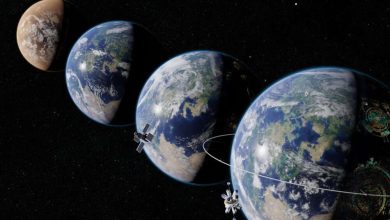 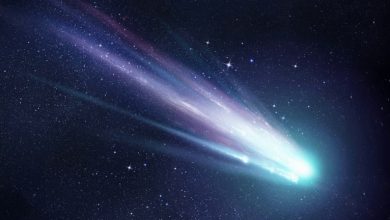 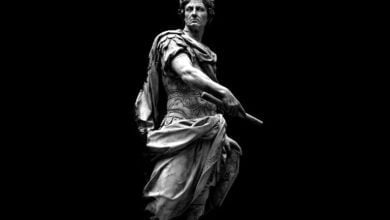 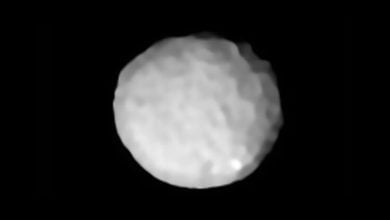