(ORDO NEWS) — Mankind has been studying space since ancient times, but we managed to enter outer space for the first time only in the second half of the 20th century. And at that time, scientists did not know exactly how the human body would behave in space. They also did not know how fire, plants, worms and many other earthly objects and phenomena would behave.

Of course, the researchers could in theory imagine what would happen to them. But to be sure of this completely, I had to conduct a series of very risky and sometimes strange scientific experiments. It goes without saying that they were conducted in outer space. As part of this article, I propose to find out what unusual experiments scientists had to go to in search of answers to burning questions. A selection of strange scientific experiments was shared by the scientific publication Science Alert.

The most unusual satellite

In some films about space, we are shown a terrible picture, where an astronaut accidentally flies away into the endless darkness of space. Imagine being carried away into a darkness that may never end. This is real horror! There is a video on the Internet where, while working on the outside of the International Space Station, one person suddenly finds himself in just such a situation. But in fact, there is nothing to be afraid of – in fact, this is not a person, but a space suit filled with old clothes.

It was launched into space on February 3, 2006 by cosmonaut Valery Tokarev and astronaut William McArthur. In addition to the old rags, the suit contained three batteries, temperature sensors, and a radio transmitter. Within the framework of the RadioSkaf project, scientists wanted to find out whether old spacesuits could be used as artificial satellites. After all, this is very convenient and economical, because there would be no need to build hulls for satellites. I squeezed electronics into an unnecessary suit and threw it into space – let it work. But the idea turned out to be not the best, because the “satellite” transmitted signals for a maximum of two weeks and then burned up in the Earth’s atmosphere.

Hammer and feather on the moon

Several centuries ago, the Italian physicist Galileo Galilei suggested that if air resistance did not exist, all objects, regardless of shape and mass, would fall to the ground at the same speed. To test this, he dropped two balls of the same size, but with different weights from the Leaning Tower of Pisa. As a result, he saw that both balls hit the ground at the same time. But many historians do not believe in this, because it is very difficult to conduct such an experiment under terrestrial conditions.

But the Moon, on which there is no air, is an ideal place for this. In 1971, Apollo 15 member David Scott dropped a heavy hammer and light feather onto the lunar surface. Galileo Galilei’s assumption turned out to be correct, because both objects fell on the surface of the moon at the same time. The principle of equivalence of the forces of gravity and inertia has been proven. So the acceleration that acts on a body from the side of gravitational forces does not depend on its shape, mass, and other properties. 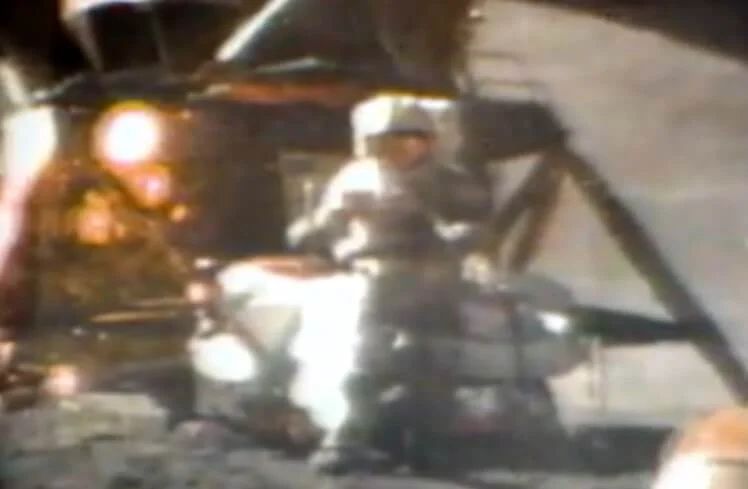 Experiments with water in space

If water is released from a hose under zero gravity conditions, a ball is formed that will fly through space. It’s an amazing sight and the crew of the International Space Station have often dabbled in this phenomenon. For example, they once created a large water balloon and placed a GoPro camera inside it. But the most beautiful experiment with water in 2015 was staged by astronaut Scott Kelly. He dyed a water balloon with food coloring and stuffed an effervescent tablet inside it. Bubbles appeared in the water and all this beauty was captured on a 4K camera.

Fire at the Mir station

Under conditions of weightlessness, not only water, but also fire behaves in an unusual way. In February 1997, a fire broke out at the Mir orbital station. The fire was caused by a malfunction in the oxygen supply system. Fortunately, two Soyuz TM spacecraft were docked to the station, so the crew of six was successfully evacuated. Of course, this is not an experiment, and certainly not an amusing incident. But the incident made it possible to understand how people need to act during a fire in space. The knowledge gained will be especially useful during future flights to the Moon and Mars. 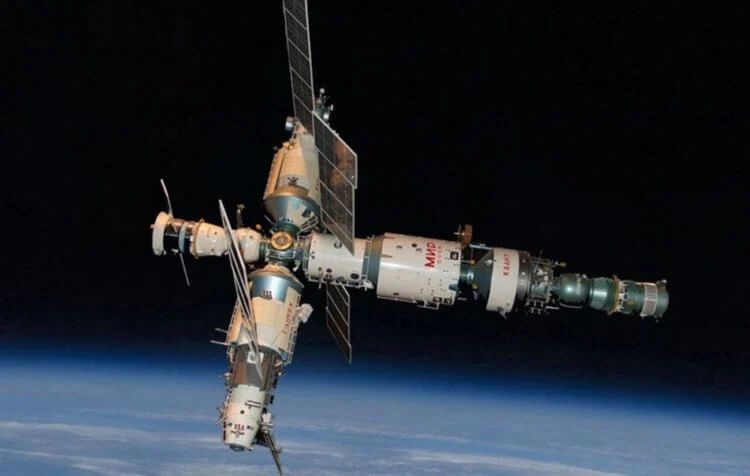 In the second half of the 20th century, scientists managed to find out how space conditions affect dogs, monkeys and humans. Researchers continue to study the behavior of living creatures in zero gravity to this day. In 2011, two weaver spiders (Tricho Nephila clavipes) were sent to the International Space Station with the nicknames Esmeralda and Gladys. They were placed in terrariums in which day and night conditions were recreated. Surprisingly, the spiders quickly got used to the new environment. Only they spun cobwebs slightly different – they became more round. After 45 days, they returned safely to Earth. Only later it turned out that Gladys was a male, so he was given a new nickname Gladstone.

In early September 1968, flies, worms, bacteria and plants were sent into space aboard the Soviet Zond-5 spacecraft. But the main space travelers were two unnamed turtles. The researchers wanted to find out how the approach to the moon affects living organisms. Before being sent into space, the amphibians did not eat anything. In total, they spent 39 days without food. After returning to Earth, scientists found out that all the changes in their organisms occurred due to starvation, and space conditions did not affect them in any way. This is a rather cruel experiment, because the animals, in fact, were starved to death. Unfortunately, similar experiments with turtles were carried out several more times. 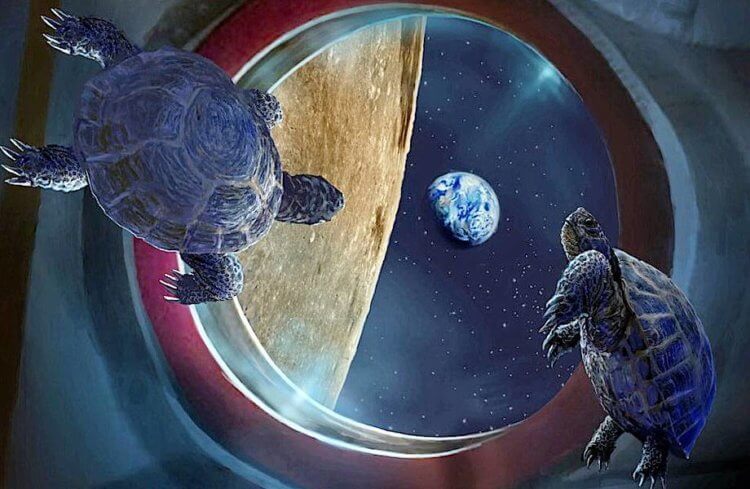 In the second half of the 20th century, scientists sent into space not only animals, but also plants. In 1971, during the Apollo 14 mission, a cargo containing 500 seeds flew into space with the astronauts. But no one was going to plant them on the lunar surface. The seeds simply went to space because scientists wanted to know if the trees that grew out of them would be somehow different from those whose seeds never left the Earth. The so-called “Moon Trees” were planted in different parts of our planet and the exact location of most of them is unknown. 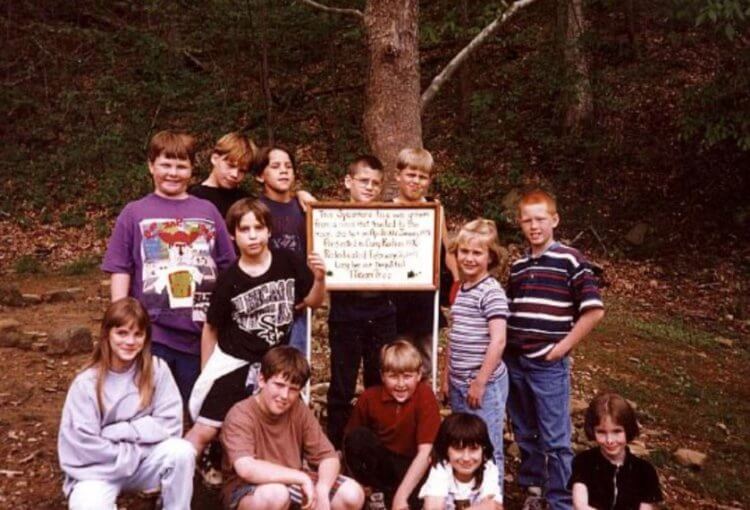 Sting hurts, live long: a new species of poisonous spiders have been found in the US

Sting hurts, live long: a new species of poisonous spiders have been found in the US