(ORDO NEWS) — Hosting the upcoming 2022 FIFA World Cup, Qatar is back in the news for the right reasons.

The recent discovery of the oldest pearl bead in a Middle Eastern country with a rich history of diving and pearl trading has been reported by I Love Qatar (ILQ) and many other news outlets.

An archaeological mission led by Ferhan Sakal, head of excavation and facility management at the Museums of Qatar, discovered a pearl bead dating back to 4600 BC. at one of the oldest Neolithic sites in Qatar.

“Our team has unearthed a find of great historical and sociological significance, which points us to the first traceable origins of human settlements in Qatar and their use of pearl beads found in these places.

With each new remnant of Qatar’s past that comes to light, we understand and value our religious history and identity, which ultimately determines our aspirations for a sustainable future,” said Faisal Abdullah Al-Naimi, author, researcher and director of archeology at Qatar Museums. 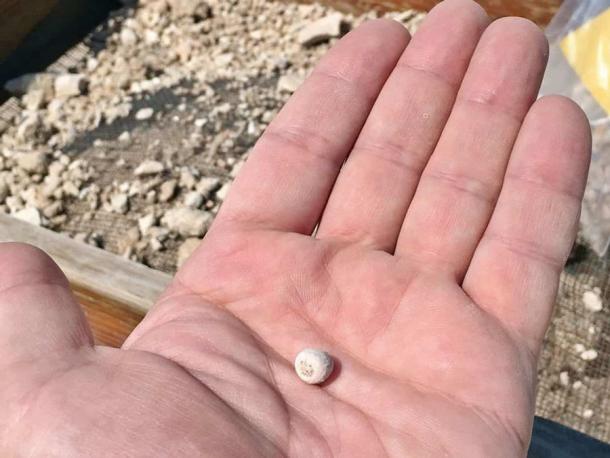 Historical records show that Qatar became a pearl trade center as early as the 8th century AD. Much earlier, in 2100-1700. BC, a small-scale barter exchange of pearls and date palms has already begun in the area.

This corresponds to the formative period of the Dilmun civilization in Bahrain, whose extensive trading network and connections benefited their neighbors from Qatar. Confirmation of these trade relations is ceramics found on the territory of both kingdoms.

During the reign of the Sassanids in the first half of the 3rd century AD, Qatar promoted the trade in precious pearls. Its geographically strategic position in the Persian Gulf allowed it to flourish and become a center for the pearl trade by the 8th century AD, coinciding with the rise of the Abbasids.

There is evidence that during this period, ships from Basra, Iraq, bound for the emerging eastern empires in India and China, stopped at the ports of Qatar.

Archaeological finds from this period show that the profits made by the Qatari pearl merchants allowed for the construction of high-quality houses, public buildings and a developed urban landscape. As the Iraqi Empire collapsed, the pearl trade declined significantly, as evidenced by the degradation of these Qatari buildings by the 9th century.

In the post-Islamic period, Bahrain and Qatar were captured by the Portuguese at the beginning of the 16th century.

During this period, the Portuguese exported a number of precious items from their Qatari colony and made huge profits, especially from the sale of pearls. The pearl trade in Qatar continued to be the main profitable industry for the Portuguese.

The post-Portuguese period of Qatar is also regularly mentioned in historical records as a period of extensive pearling and profit-making.

In fact, until oil was discovered in the 1940s, pearls were Qatar’s main export, according to Deccan News. It was very common to go on long journeys in wooden boats, known as “dhows”, to dive into the sea without oxygen tanks and diving suits in order to get oysters that could produce natural pearls. It was not as easy as it seems, as hundreds of oysters often had to be opened to find a single pearl. 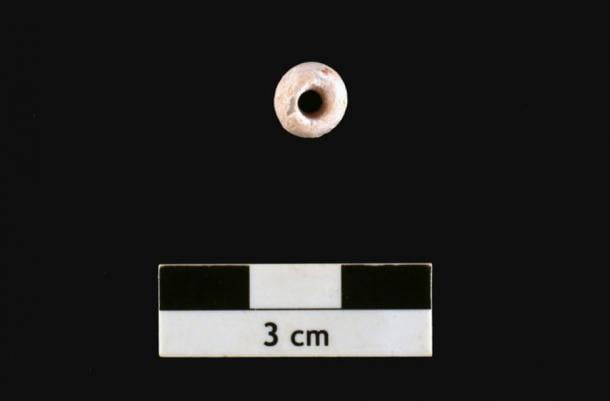 The aforementioned pearl bead was found in a tomb in Wadi Debyan and dates back to 4600 BC. By the way, Wadi Debyan is one of the oldest Neolithic sites in the country. In addition to introducing burial customs, this site provides a glimpse into the early settlers of the Qatari Peninsula, including their way of life, social hierarchy, and distribution of wealth.

Wadi al-Debayan is of great importance for a number of reasons. Due to its location on the northwest coast, a few kilometers south of Al-Zubara, it is on the routes of the first traders in the region in prehistoric times. Pottery from the ancient Mesopotamian Ubaid period, between about 6500 B.C. and 3800 BC Rare obsidian from Anatolia was also found here.

The site has become an important project of the Qatar Museums, which carry out year-round excavations, field work and monument conservation to create a historical and cultural link between the present and the past.

The IB Times reports that the Qatar National Research Foundation is providing financial support for these excavations and projects. The discovery of this gem is another gem in Qatar’s glorious past and its prosperous present.

A 3,600-year-old settlement was accidentally discovered in the desert of Qatar

A 3,600-year-old settlement was accidentally discovered in the desert of Qatar