(ORDO NEWS) — Currently, a team of archaeologists is exploring massive structures up to 10 kilometers long, which are about 5,500 years old.

Archaeologists are studying an underwater footprint of ancient rock formations that stretch for miles under Lake Constance, a glacial lake located between Germany, Austria and Switzerland.

According to a study published in 2021, these cairns were most likely built by humans around 5,500 years ago.

Originally discovered by the Institute for Lake Research in Langenargen in 2015, the huge cairns have attracted public attention and expert discussion.

A few hundred feet from the southwestern Swiss shore of Lake Constance, there are about 170 of these rock formations.

According to a group of archaeologists led by Urs Leisinger, the Neolithic rock formations in the canton of Thurgau were created by people during the Neolithic period. 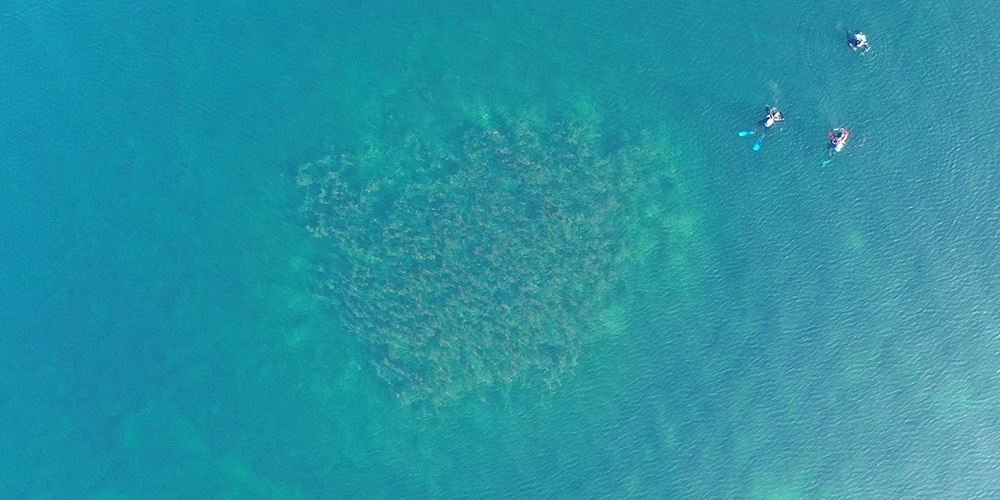 The length of the prehistoric structure is 10 km

According to a study published in the 2021 Annual Review of Swiss Archaeology, the piles are several tens of feet wide and up to six feet high. This makes them impressive structures that would take a lot of time and effort to build.

However, the purpose of this 10-kilometer prehistoric object remains unclear. Leisinger told Motherboard that people were building cairns right on the coastline.

Currently, the lake level is three to five meters higher due to climate change, the researcher noted, adding that the coastline “also depends on seasonal fluctuations in lake level and snow levels in the alpine range.”

Is this really an ancient civilization?

A 2021 study presents sediment core samples and other evidence suggesting that the discovered pyramids are 5,500 years old. Most of the work was focused on the cairn, which was designated number 5.

Researchers are currently studying a new formation that could reveal the mystery of their construction. The results of this research will be detailed in the new reports of archaeologists.

“We are currently analyzing the second pyramid,” Leisinger said. “It looks very similar to pyramid number 5” and also contains evidence of “stone ax marks,” he noted. 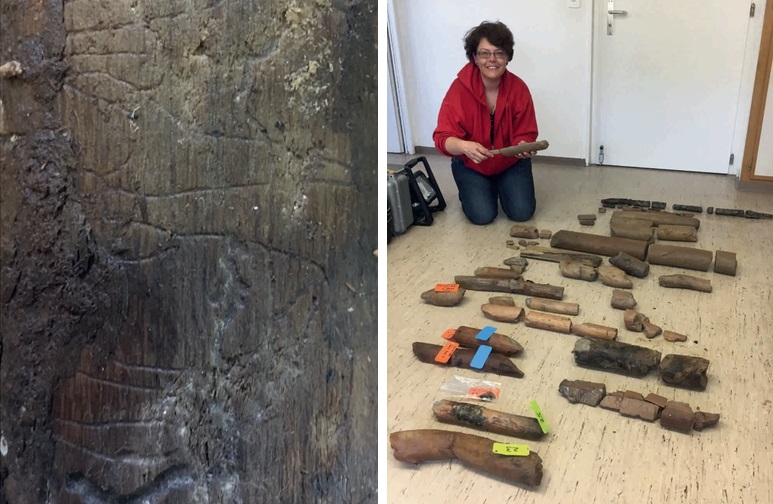 Thousands of years ago, Neolithic people built settlements on stilts around this lake in a swampy area.

Since the formation is too large for a single settlement to build, Leisinger believes that many of these villages were involved in its construction.

So, it remains to be seen if this was an ancient civilization.