(ORDO NEWS) — Prehistoric items were mostly made of stone and flint, but the latest find in Spain was different. Thus, archaeologists have discovered a crystal dagger made five thousand years ago.

The weapon was found in the tomb of Montelirio Tholos, which was excavated from 2007 to 2010. Experts from the University of Granada noted the technical complexity of the product. The dagger was made by a true professional in his field.

Scientists have estimated the age of the find at five thousand years. Its length was 22 cm. Along with the dagger, ten arrowheads were kept in the tomb, which were also made of crystal. 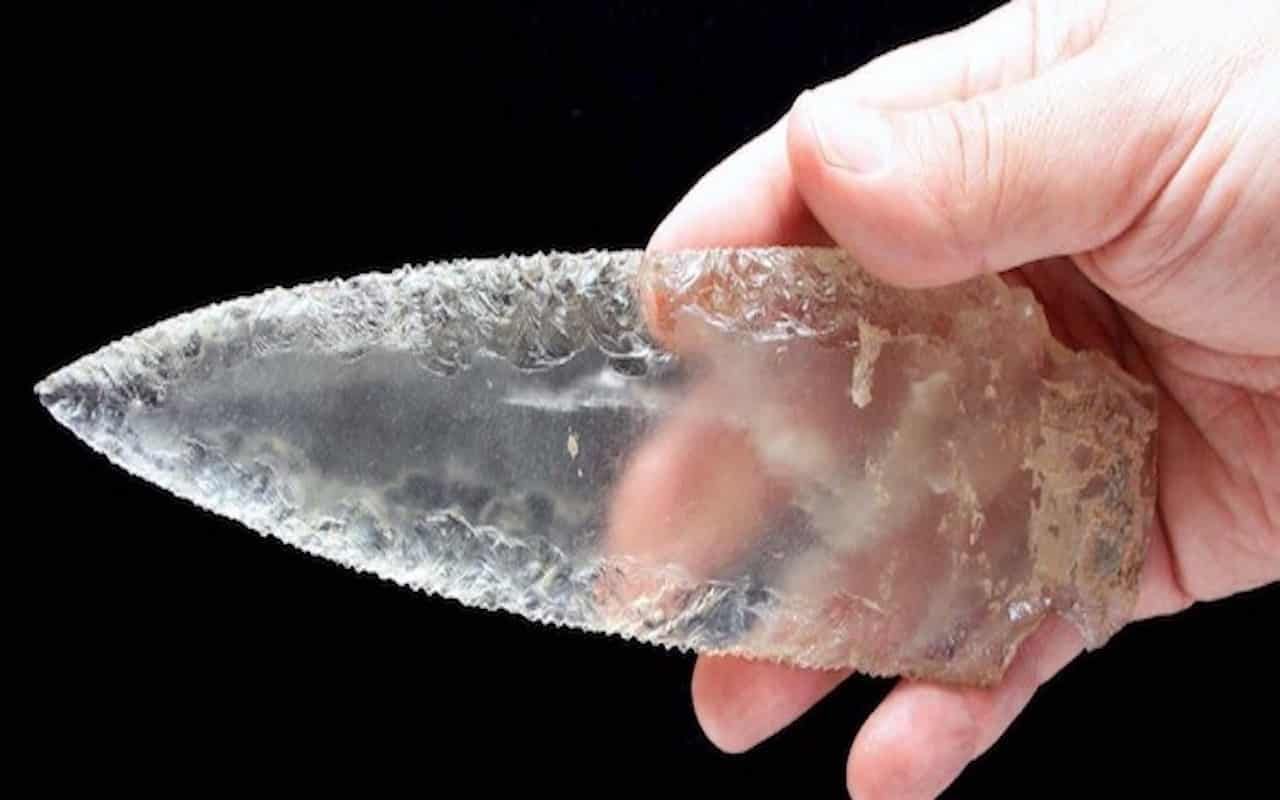 The location of the tomb was far from the nearest crystal mine. This indicates that the elite of that time gave a lot of money for products. Perhaps they served to communicate with the Gods and conduct various rituals.

The excavations were organized jointly with researchers from the Universities of Granada and Seville, as well as the High Research Council of Spain. The tomb, 43 meters long, is located at the bottom of the Guadalquivir Valley. Rock crystals were in many rooms.