(ORDO NEWS) — Why geeks always have to fight public opinion. Let us recall the stories of five unique healers who declared their abilities before reaching even 10 years old.

When young Alisa Teplyakova announced that she was planning to enter the Faculty of Psychology at Moscow State University, they did not believe her. The surrounding people argued that a 9-year-old child is too young to “heal” human souls. However, she was still enrolled, and controversy again flared up in social networks about whether Alice would be able to work in her profession.

Caring “well-wishers” write that the Faculty of Psychology at Moscow State University is losing its level and confidence. Parents of students of the capital’s university are sure that Alice will fail already in studying the works of Dr. Freud, since his treatises contain the topic of sex.

But in the history of mankind there were other young talents who declared their extraordinary abilities. Let us recall the prodigies who not only began to treat people, but also entered medical colleges and worked by profession at an early age. 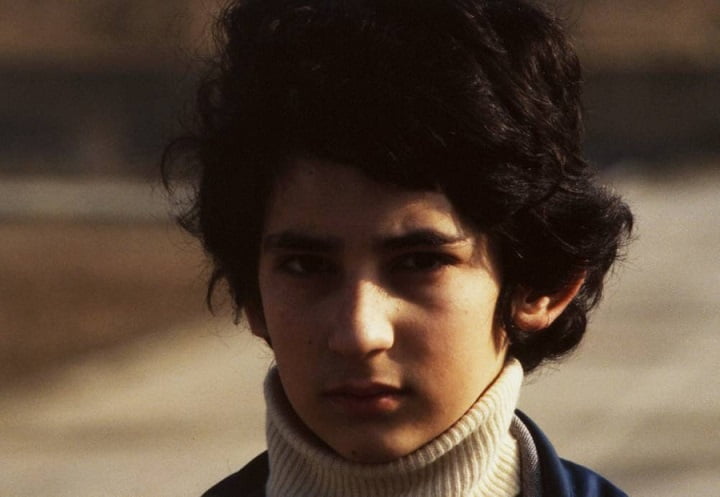 When he was five years old, his parents noticed that the boy was curious about his studies, and sent him to first grade. In one class, Kostya did not stay long. For example, he finished the first grade in three months, the second took a year. The boy mastered the third grade in six months and it took him the same amount of time to study the fourth grade program. In the fifth schoolboy went with children four years older than him. Since then, the child stopped jumping from class to class and graduated from school at the age of 11 with a gold medal.

At the age of 12, he wanted to study at the Faculty of Medicine and entered the Azerbaijan State Medical Institute. After university, Konstantin Savin went to Moscow and entered the residency there. The young man performed his first operation at the age of 19. But in the 90s, a young and successful neurosurgeon was invited to America to train foreign students, and he stayed there. Now Konstantin Vladimirovich is 52 years old and he is one of the leading American neurosurgeons. 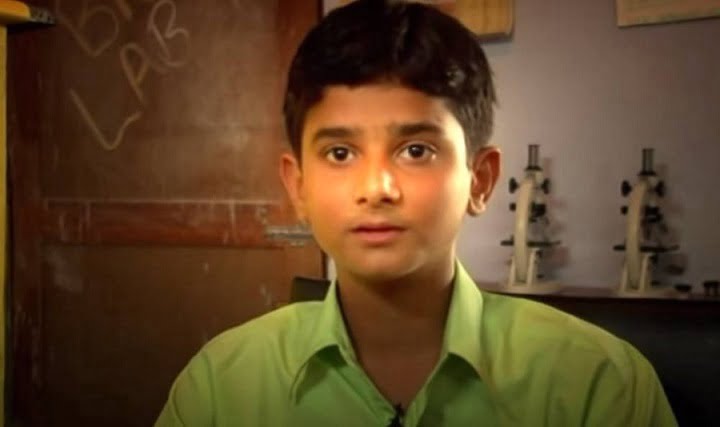 According to relatives, the boy, who was born in India, was different from other children already in infancy. While all his peers were in wheelchairs, Akrit was already confidently walking and talking. By the age of two, he began to read and write. Around the same time, he became interested in medicine. He read a large amount of medical professional literature, read the works of scientists. Soon he began to treat his relatives. But they really started talking about him after the first operation. It happened when he was seven years old.

Near the house of his parents lived a girl who badly burned her hand, as a result of which the baby’s fingers grew together. The family was poor, and they did not have money for an operation to separate the fingers. Having learned that the neighbor’s child has a special gift, the family turned to the boy and his parents with a request for help. Akritus agreed and parted the phalanges on his own. At the age of 12, he was already attending medical college, dreaming of inventing a cure for cancer. 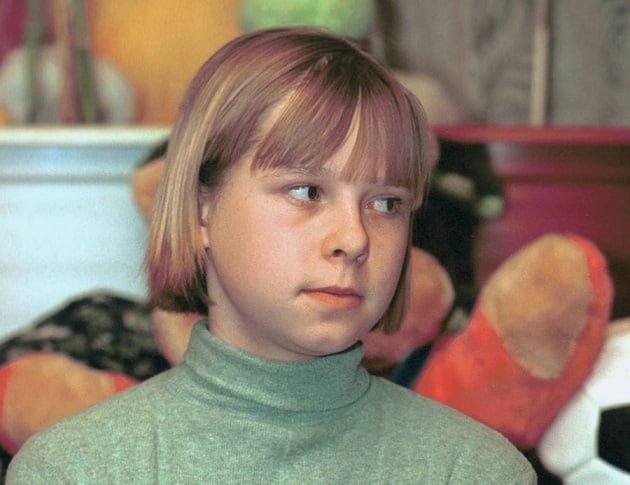 The abilities of a child prodigy from Saransk showed up only at the age of 10. She suddenly began to “see” the insides of people and indicated their pathology. The first time the inspiration happened at home. Natalya told her mother that she saw her organs as an X-ray, and told her about her health problems. People lined up for her to receive confirmation of their illness. A few years later, she was invited to various research centers, including abroad. Later, the girl developed the ability for clairvoyance. She even made diagnoses from a photograph.

The phenomenon of Natalia Demkina’s extraordinary abilities was studied in Japan. Doctors of sciences from the Center for Human Studies at the University of Tokyo gave Natalia a standing ovation, and after the experiment, the girl was given a document confirming her abilities. As a result, Natalya graduated from the Moscow Medical University. Semashko, and then worked for several years at the Center for Special Human Diagnostics in Moscow. Now she is 34 years old, she resigned from the center, she does not advertise her further work. 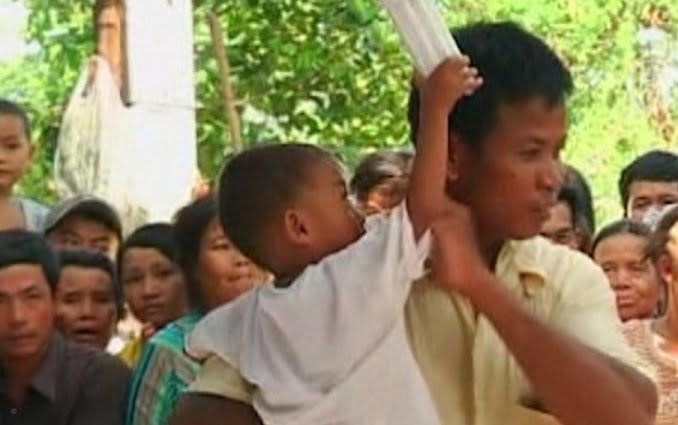 The future healer was born in Cambodia. The child’s ability to heal people was manifested already at the age of three: the boy could not only indicate illnesses, but also heal. Together with his father, he collected medicinal herbs and prepared miraculous medicines for various diseases. The family received payment for treatment from residents of the province of Pre-Prey with food, toys or clothes, sometimes money. Now the boy is 11 years old, and his abilities are growing. In the future, he wants to devote himself to medicine. 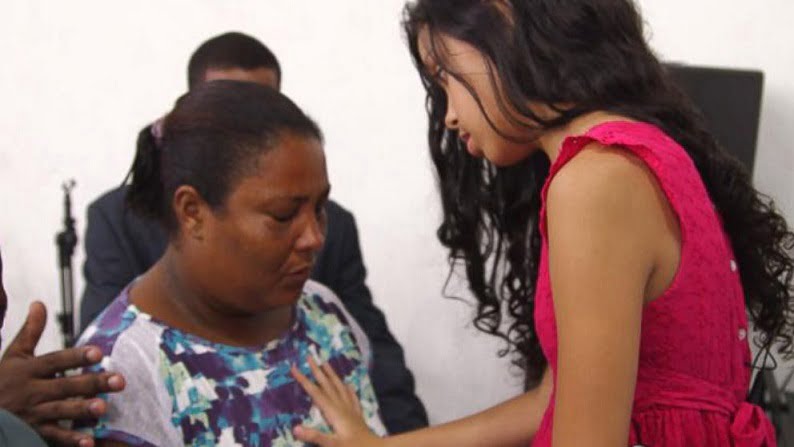 In 2014, the world learned about another little healer, only now from Brazil – 8-year-old Alani. The girl claimed that God gave her the power to heal people from terrible diseases, including damage to the immune system. Alani, from a believing family, always received the sick in the church. According to local media reports, the child was nicknamed “the little missionary.” Now the girl is 15 years old and she receives patients all over the country and communicates with those who turn to her on the Internet.

Experts told how air travel can change after a pandemic

Experts told how air travel can change after a pandemic