(ORDO NEWS) — Tsunamis are one of the most destructive natural phenomena. Japan is currently on alert following a massive 7.3 magnitude earthquake.

Tsunami waves can move as fast as an airplane and are extremely powerful and destructive. They are capable of destroying entire cities in their path. 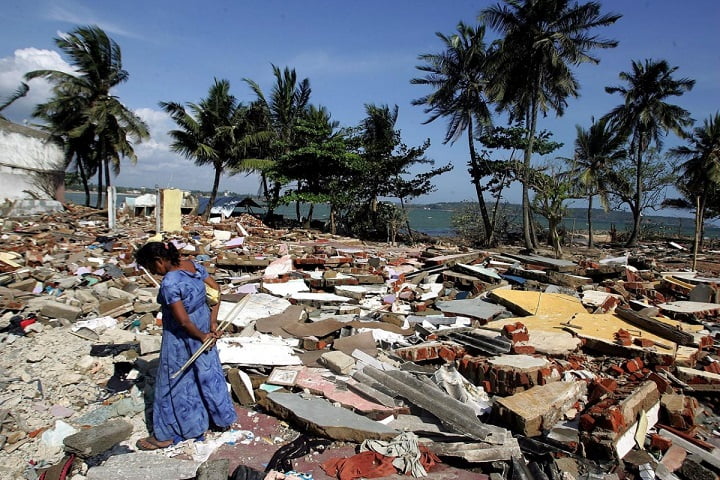 According to experts, the material losses from the huge destruction amounted to about 10 billion euros. There was also long-term environmental damage that displaced hundreds of thousands of people as the tsunami destroyed villages, resorts, farmlands and fishing areas.

The tsunami was caused by an underwater earthquake when the Indian plate ran over the Burmese plate. This phenomenon triggered a series of devastating tsunamis along Indian coastal countries. This is probably the worst tsunami we have ever seen in the recent past. 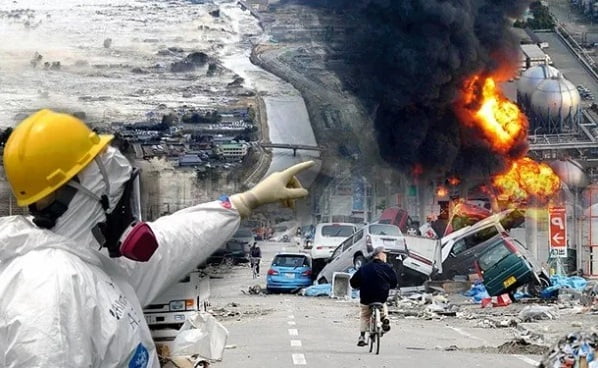 Popularly referred to as the “Great East Japan Earthquake”, March 11, 2011 shocked the Japanese people and it became the fourth largest earthquake since records began to be made in the 20th century.

In the devastating tsunami, waves reached a height of 10 meters, it lasted six minutes. This was one of the worst tsunamis in Japanese history. Many places were literally destroyed, almost 20,000 dead and more than 2,500 missing.

This event also triggered the Fukushima Daiichi nuclear disaster. A magnitude 9.0 earthquake caused three of its reactors to melt and release radiation that affected thousands of residents and led to further evacuations. It is the most devastating natural disaster in history as it caused $20 billion in damage. 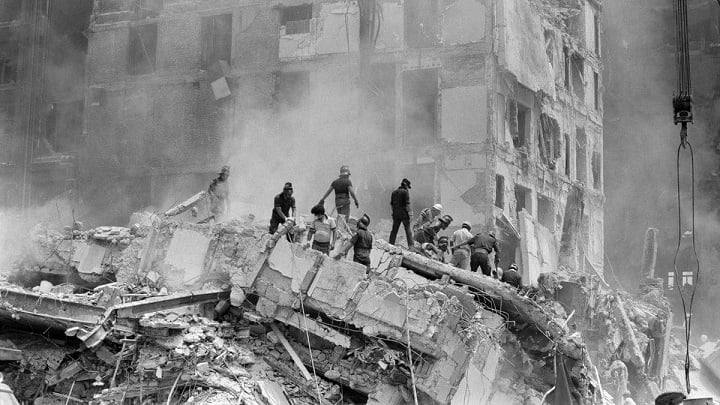 Two million people were left homeless and more than 1,600 died in the 1960 Valdivia, Chile mega earthquake.

This happened on Sunday, May 22, 1960, and lasted about 14 minutes. An earthquake of magnitude 9.5 was accompanied by a tsunami throughout the Pacific Ocean with waves up to 25 meters high.

The tsunami caused millions of dollars in damage in Hawaii and claimed the lives of Japanese and Filipinos. It left no corner of the Pacific untouched, devastating everything in its path. 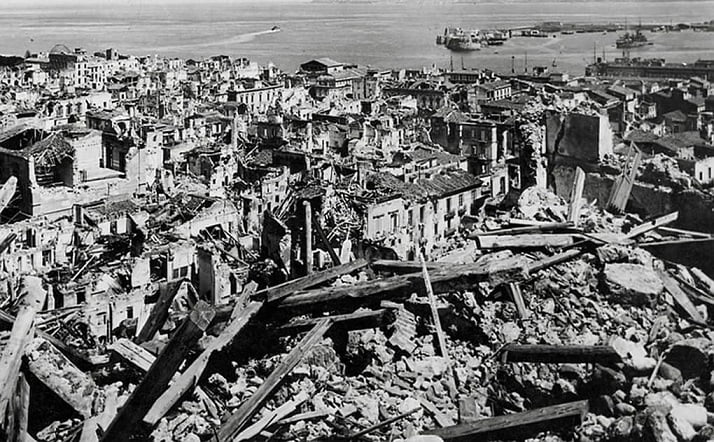 On December 28, 1908, Sicily and Calabria in southern Italy were shocked by an earthquake caused by an underwater landslide that caused a tsunami of magnitude 7.1, which killed about 123,000 people on December 28, 1908 in Messina (Italy).

The event, known as the 1908 Messina and Reggio earthquake, had its epicenter in the Strait of Messina, which separates Reggio Calabria on the Italian mainland from the bustling port city of Messina in Sicily.

The tsunami washed away everything. 91 percent of structures received irreparable damage. It was the most destructive earthquake to hit Europe. Between 75,000 and 200,000 people died. 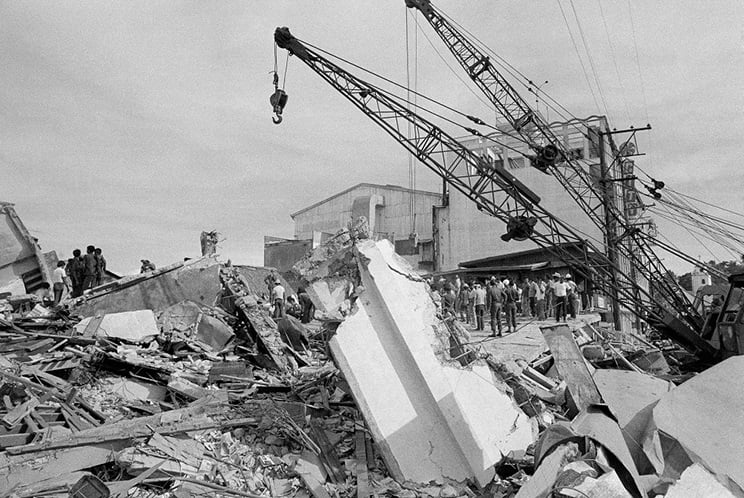 On August 16, 1976, an 8-magnitude earthquake caused a tsunami that hit the coast of Moro Bay, located in the Celebes Sea in the Mindanao Islands in the Philippines.

As a result of this event, about 90,000 residents were left homeless, 5,000 people died and 9,500 were injured. It was one of the deadliest earthquakes in the world. A devastating aftershock followed 12 hours later.

Can solar storms cause tsunamis

Can solar storms cause tsunamis 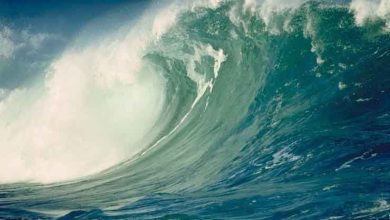 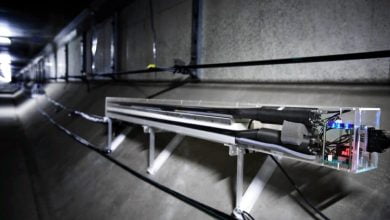 Japanese scientists have learned to predict tsunamis from cosmic particles