(ORDO NEWS) — Scientists estimate that 4.5% of the general population (or 1 in every 22 people) are psychopaths. The prevalence of psychopathy in samples of men is more than twice that in samples of women.

Psychopaths are more likely than ordinary people to go to jail. People with psychopathy often deceive and manipulate others, are unable to love, have shallow emotions, and have no remorse or shame. Because many of these traits cause a person to break the law more often, there are many more psychopaths (percentage) among people in prison than among the general population.

Some psychopaths, however, never commit crimes and lead relatively normal lives (but they inevitably show signs of psychopathy). What proportion of people we meet in everyday life are psychopaths?

“What fundamentally defines psychopathy is not criminal behavior, but the presence of a number of personality traits generally associated with a lack of emotion.”

Researchers and clinicians use a behavioral checklist to measure psychopathy. The gold standard among psychopathy checklists is the Hare Psychopathy Checklist-Revised (PCL-R). When using PCL-R, the researcher rates the participant on 20 points, such as superficial charm, pathological deceit, impulsivity, criminal versatility, etc. Each item has a weight of 2 points, and a score of 30 or more is diagnosed as psychopathy.

However, not all studies included in the meta-analysis used PCL-R. The meta-analysis notes that studies using other methods of identifying psychopaths had much higher rates of psychopathy (on average, 3 or 4 times higher). With PCL-R, the prevalence was only 1.2%.

“The cumulative prevalence of psychopathy in samples of organizations (12.9%) was higher than in samples of university students (8.1%) or in public samples (1.9%).”

The meta-analysis also showed that the prevalence of psychopathy in samples of men was more than double that in samples of women. Samples in the studies reviewed were obtained from the United States (31.25%), Great Britain (18.75%), Canada (12.5%), Australia (12.5%), Sweden, Portugal, and Belgium.

For the first time in history, a person has been diagnosed with “climate change”

Psychologists have figured out how people perceive their appearance

For the first time in history, a person has been diagnosed with “climate change”

Psychologists have figured out how people perceive their appearance 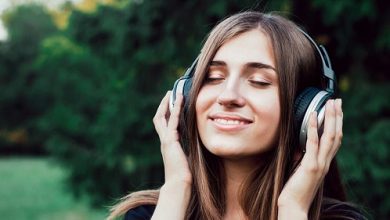 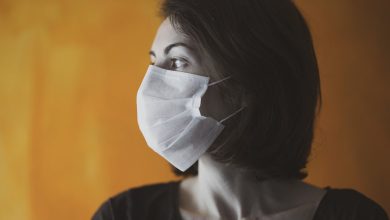 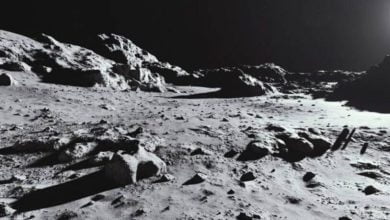 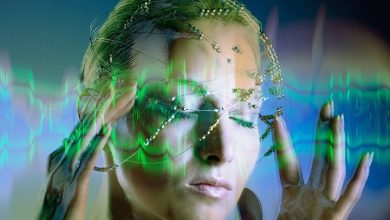 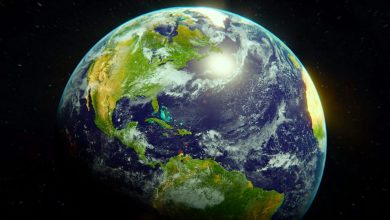 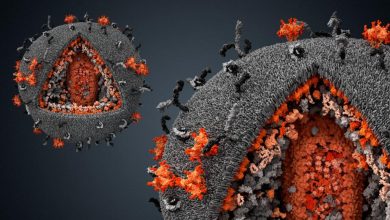 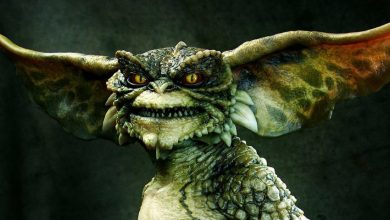 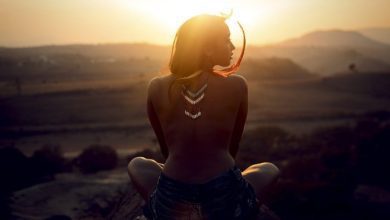