(ORDO NEWS) — The Egyptian-Dominican archaeological mission made an amazing discovery. In one of the 16 tombs, a mummy was found, which had an amulet in the form of a golden tongue.

The ancient Egyptians, most likely, placed the tongue in the coffin so that the deceased had the opportunity to communicate with the god Osiris, who supposedly rules the underworld. It is possible that during his lifetime the person had problems with speech. Why the language is made of gold remains a mystery.

The mummy was found in Taposiris Magna. On the territory there are numerous temples built in honor of Osiris and Isis (the wife and at the same time the sister of God).

Since the decorations of Cleopatra VII were found on the ground, it can be assumed that everything was erected during her reign. This is about two millennia ago.

Several mummies attracted the scientists with the scrolls lying near them. Now experts are trying to decipher them. Another find is statues of buried people. The statues are perfectly preserved, you can even see the hairstyles on them. Exactly what era the finds belong to remains to be seen. In Egypt, found a cache filled with sarcophagi and statues 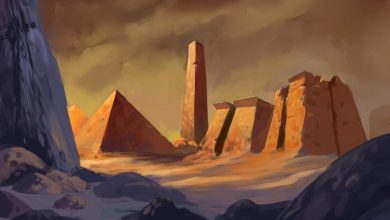 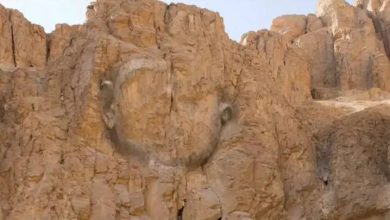 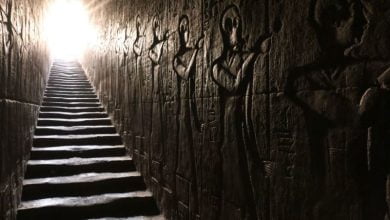