(ORDO NEWS) — A two-year-old girl from California was accepted into the Mensa genius community. Her name is Kashe Quest. She became the youngest genius to be admitted to the club with an IQ test of 146 points. Kashe has broken another child’s record. 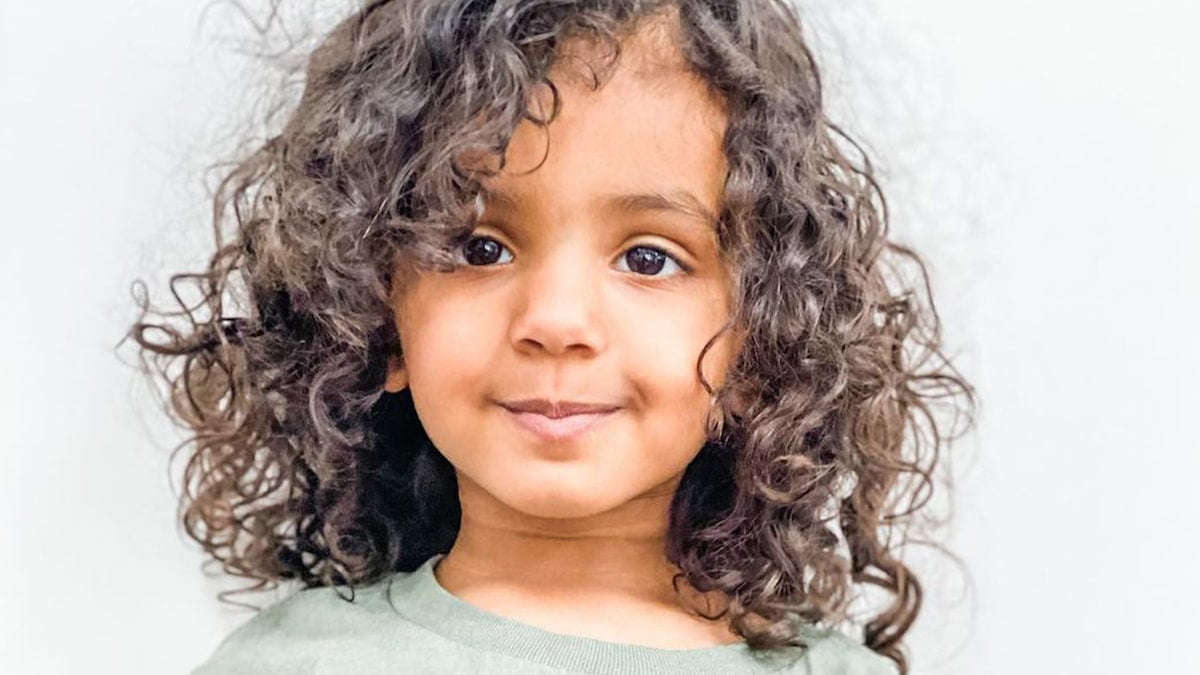 Prior to that, Muhammad Hariz Nadzim was considered the record holder. He joined Mensa at the age of 2 years and 4 months. His IQ test result is 142 points. Reported by Thehill.

Mensa does not accept everyone into its ranks. Only the smartest can join this community. There are only 2% of such people in the world. You can take the IQ test at Stanford Bean and Kettle. MENSA accepts only those with scores of 132 or more.

Mensa was founded in 1946. Today it consists of about 150 thousand people from 100 countries of the world. But Kashe Quest became the youngest participant to join the “community of geniuses”.

Sukhjit Atwal, that is the name of the child’s mother, said that her daughter has an excellent memory. The little girl assimilates all the information very quickly. She is constantly showing interest in her studies. And all this at such an early age. Already at the age of one and a half, Kasha Quest knew the alphabet, knew how to count, called all the colors.

The little one can name 50 states, identifying them by shape and position on the map. She already names chemical elements from Mendeleev’s periodic table and is studying sign language. But her mother does not want to deprive Kasha of her childhood and wants her daughter to grow up like an ordinary child.