The two recently discovered exoplanets are of the “super-Earth” type, meaning they are larger than Earth but smaller than ice giants. They orbit a cool red dwarf called HD 260655, which is only 33 light-years away.

While these worlds are unlikely to be habitable given our current understanding of life, the star and its exoplanets are among the closest multiplanetary systems to Earth.

This makes them an excellent target for future studies to try to understand what exoplanets are made of and evaluate their atmospheres – efforts that will help us in our search for extraterrestrial life even if these two worlds turn out to be lifeless.

“Both planets in this system are considered among the best objects to study the atmosphere because of the brightness of their star,” explained astronomer Michel Kunimoto of MIT’s Kavli Institute for Astrophysics and Space Science.

“Is there an atmosphere rich in volatile substances around these planets? And are there signs of water or carbon present? These planets are fantastic testing grounds for such research.”

To date, over 5,000 exoplanets have been confirmed in the Milky Way, and astrobiologists are deeply interested in finding terrestrial or rocky worlds such as Earth, Venus, and Mars.

Since so far the existence of life has been confirmed only on Earth, the discovery of planets similar to Earth in size and composition is one of the main criteria when looking for life elsewhere in the galaxy.

However, rocky exoplanets are relatively small in both size and mass, making them difficult to detect; most of the exoplanets we have been able to measure to date fall into the giant category. Rocky worlds – and better yet, nearby rocky worlds – are in high demand.

The two worlds orbiting HD 260655, named HD 260655 b and HD 260655 c, were discovered because their orbit passes just between the lens of the TESS telescope, which registers a faint obscuration when the planet obscures the light of the star.

At these sizes and masses, their densities suggest that the two exoplanets are likely to be rocky worlds.

Something strange is happening to the sun

Astronomers found almost exact copies of the Earth and the Sun

Anomalous whips and funnels on the Sun, which were discovered by a space probe

Something strange is happening to the sun

Astronomers found almost exact copies of the Earth and the Sun

Anomalous whips and funnels on the Sun, which were discovered by a space probe 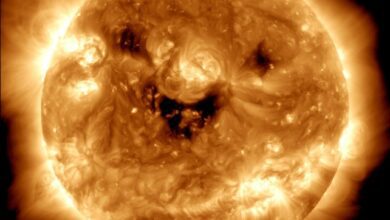 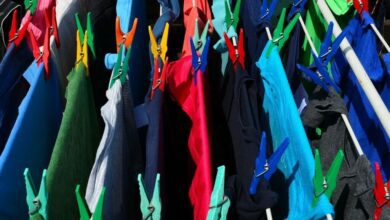