(ORDO NEWS) — It has been proven that the first living creature on Earth appeared no later than 3.7 billion years ago, but there is also evidence that life originated even earlier – about 4.4 billion years ago.

This suggests that our planet could become habitable in less than 200 million years after its appearance (the age of the Earth is 4.54 billion years).

One possible explanation is that life came to Earth from outside

Panspermia is a somewhat fantastic idea that “space rocks” such as asteroids or comets could bring microbial life to our planet.

These objects, carrying extremophiles (microorganisms that live in extremely extreme conditions), could accidentally reach the solar system , break into its inner region and collapse, for example, on the young Earth.

Computer simulations have shown that the young solar system could have been visited by millions of space rocks that formed in the orbits of other stars.

This is quite possible, since in 2017 we ourselves witnessed the arrival of the interstellar visitor Oumuamua, who literally broke into our system, giving rise to many conspiracy theories. 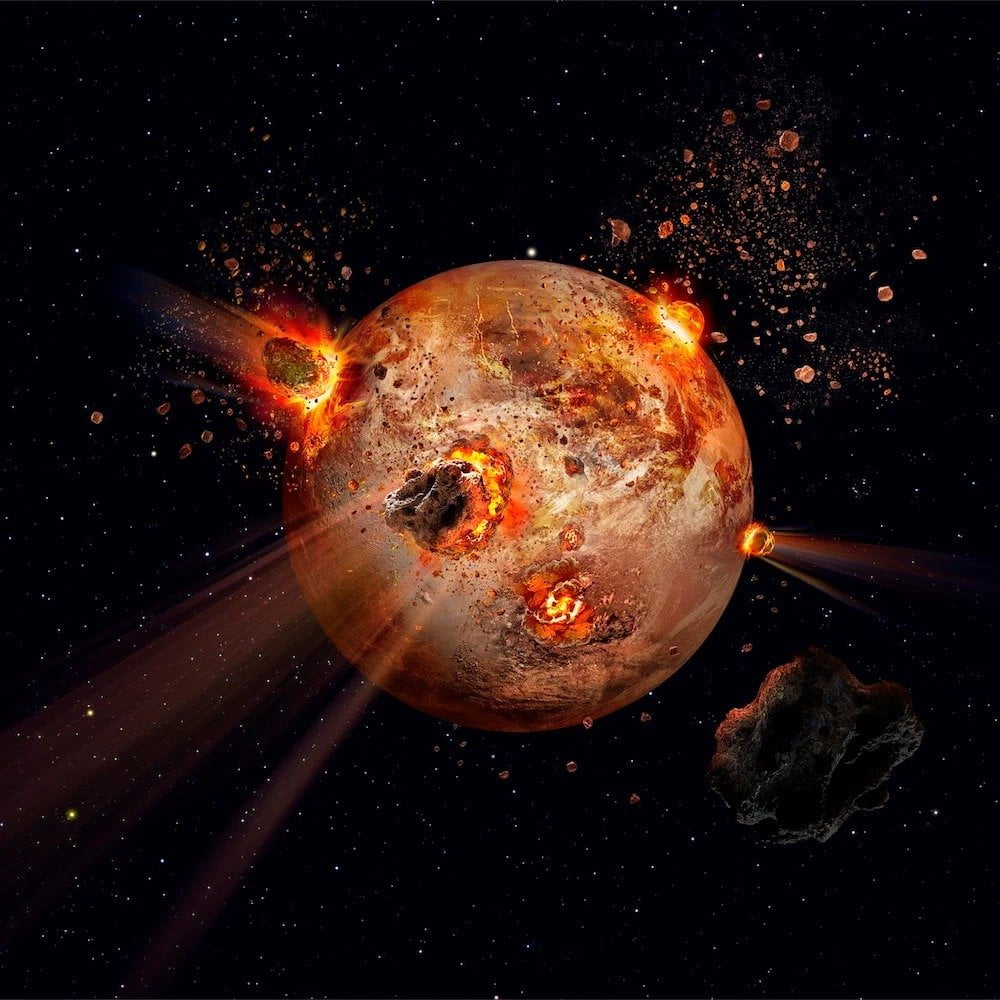 If panspermia turns out to be a scientific truth, then there will be no doubt that life is widespread in the universe. At least it is common in the Milky Way. In addition, the chances of finding life somewhere else in the solar system will increase dramatically.

The second possible explanation is the ease of origin of life

If life could originate on a very young Earth, which had nothing to do with the Earth in its current state, then we can assume that the process of creating life is an elementary “laboratory practice” for the Universe.

The gradual improvement of conditions on Earth pushed the first life to evolution, which provided a colossal complication of the structure and transcendent diversity.

Given that there are more planets in the universe than stars, we can be sure that even within the Milky Way there are worlds that are similar in many respects to the Earth.

If the origin of life is a common process, then those Earth-like planets are most likely inhabited or were inhabited at one time. 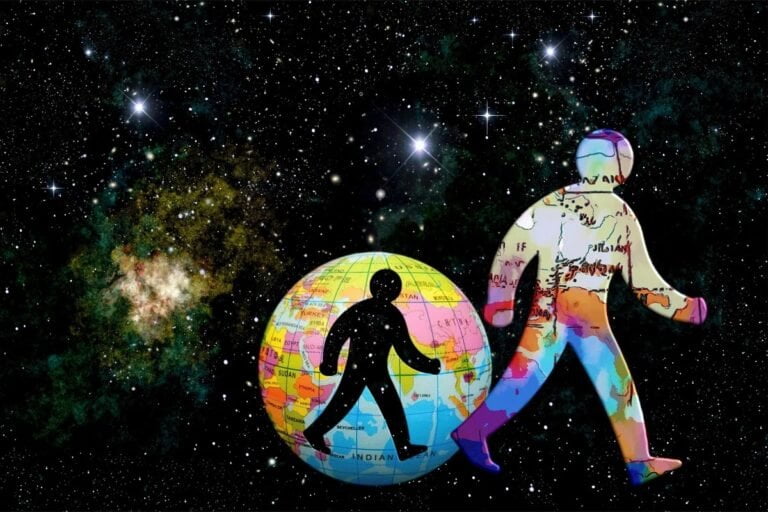 It is important to note that a hypothesis is not the ultimate truth, but a tool for searching for this very truth.

“We have to explore crazy ideas because we are dealing with a crazy universe,” said Bruce Bassett, a professor in the Department of Mathematics at the University of Cape Town and head of the Cosmology Group at the African Institute of Mathematical Sciences in South Africa, recently.

Scientists have begun testing a cure for old age

Scientists have begun testing a cure for old age