(ORDO NEWS) — Archaeologists have discovered an 1,800-year-old sewer system during excavations at the ancient city of Mastaura, located in the Nazilli district of Aydın province in western Turkey.

Researchers have been working at the site, located in a narrow valley 3 km north of Nazilli, for the past two years. The ancient city covers an area of ​​about 160,000 square meters.

“The size of the structure is amazing. A person can easily walk through the system that extends throughout the ancient city. It looks like an early example of the work of a municipality,” said Umut Tunser, provincial director of culture.

The head of the excavations, Sedat Akkurnaz, a member of the Department of Archeology at Aydin Adnan Menderes University, said that in ancient times a river flowed through Mastauru and people settled on both sides of the waterway. 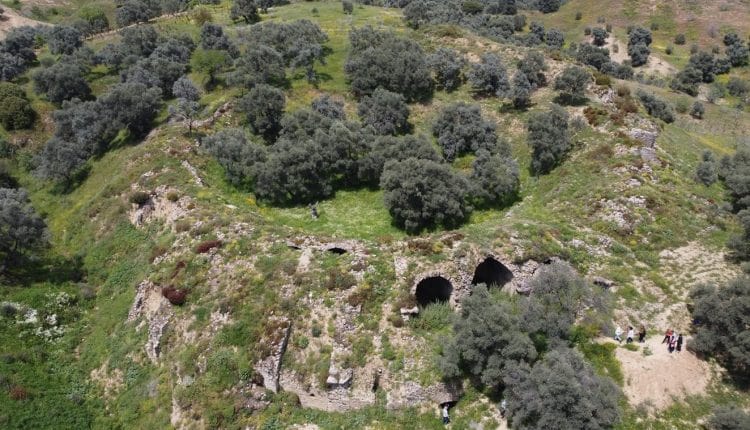 “What we see here is a sewer system laid underground. The engineering techniques and materials used in the construction suggest that construction work began around 200 BC, and the sewer system was used throughout the ancient period in the era of the Roman Empire,” Akkurnaz explained.

“We can only go about 20 meters into the sewers because there are caves inside the structure blocking the way.”

About two years ago, in the ancient city of Mastaura, which is 2,700 years old, a structure similar to the Colosseum in Rome was discovered, which is considered the best example of Roman architecture in the world. Inspired by the notes of European travelers who passed through the region some 200 years ago, archaeologists have discovered the only example of the Colosseum in Rome. There are seven or eight such examples in Anatolia, but they have not survived to this day.

The ancient city of Mastaura was on the way of trading places and had the privilege of minting money. Strabo mentions Mastaur as well as Orthosia.

During the Christian period, it was an episcopal center and participated in the Councils of Ephesus and Chalcedon. In this region, some monuments and coins were found, which are popularly called the “Mastavra fortress”.