(ORDO NEWS) — The Archaeological Survey of India (ASI) has published photos of ancient caves and temples on social media that show the remains of Buddhist structures with wall inscriptions.

Temples have been discovered in the Bandhavgarh tiger reserve in Madhya Pradesh, the largest state in central India.

The reserve is located about 300 kilometers from the capital of Madhya Pradesh, the city of Bhopal.

“The ASI team has explored nearly 170 square kilometers of the Bandhavgarh Tiger Reserve in a months-long survey of the region, the first since 1938,” the Archaeological Survey of India wrote.

“The time period of the finds covers the reign of the kings of Sri Bhimsena, Maharaja Pothasiri, Maharaja Bhattadeva.

It is believed that the reign of these kings fell between the 2nd and 5th centuries, so the ruins are at least 1500 years old.

The age of Stonehenge in the UK is estimated at 5,000 years, and the Egyptian pyramids of Giza, for comparison, are about 4,500 years old.

Findings of inscriptions with the names of older cities, such as Mathura and Kaushambi, surprised archaeologists, since these cities were located in Uttar Pradesh, another Indian state. 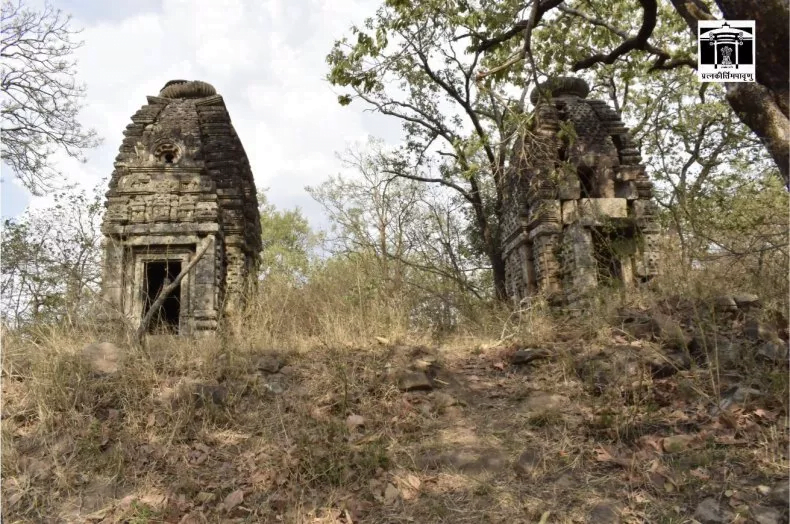 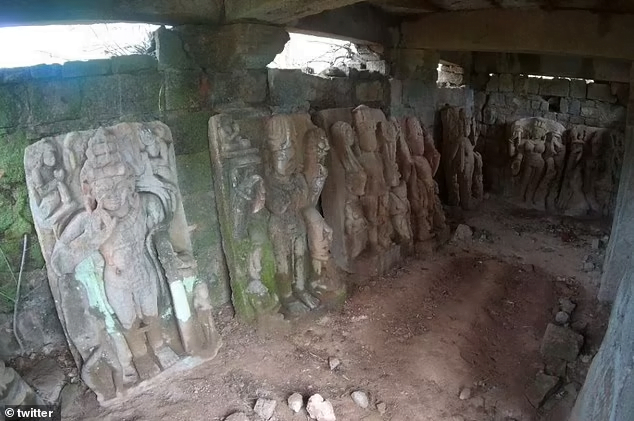 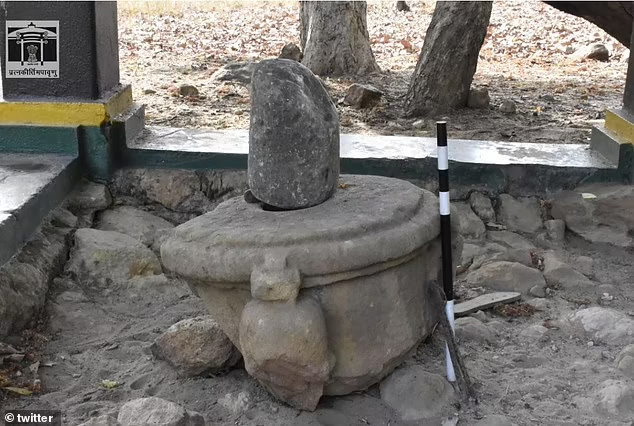 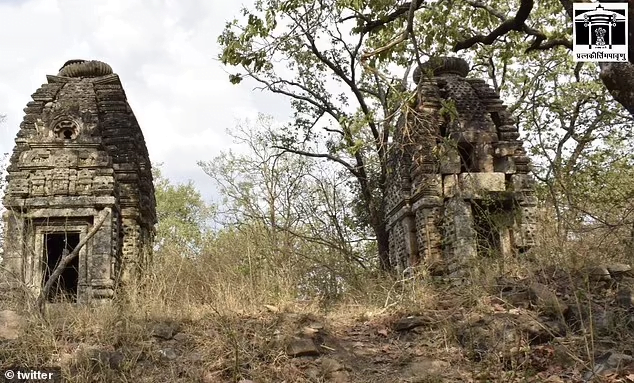 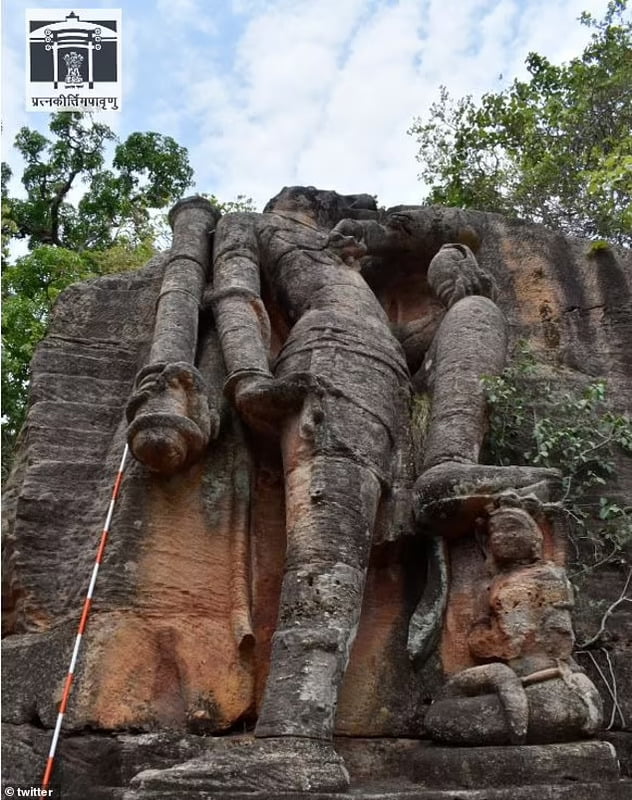 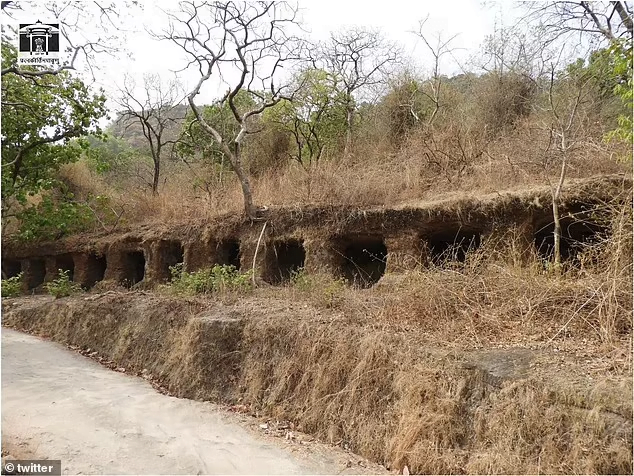 “The names of these cities far from Bandhavgarh suggest that there were trade links,” one senior ASI official said at a press conference at ASI headquarters in New Delhi.

No other expeditions have explored this area since the 1930s, and this team received special permission from the administration of the reserve to study ancient structures.

“This is the first time ASI has explored Bandhavgarh since the exploration of archaeologist N.P. Chakravarthy in 1938. Many structures have been documented there.

We have reported and documented more structures, including ancient caves, temples, Buddhist monuments, mathas, sculptures, reservoirs, wall inscriptions in old scripts such as brahmi and nagari,” senior archaeologist of the Jabalpur district S. K. Bajpai, who led the group, said at a press conference.