(ORDO NEWS) — Ancient children could play in puddles left by giant sloths. Such a conclusion, was made by employees of Bournemouth University, having studied the traces of ancient people and extinct giant sloths in White Sands Park in New Mexico.

Roughly 11,000 years ago, during the Ice Age, families with young children traveled through what is now New Mexico.

The latter were not too different from modern ones – for example, they liked to play merrily in puddles of mud.

The only difference is that the puddles that ancient children liked to play in appeared on the site of the footprints of giant sloths, which are now extinct. 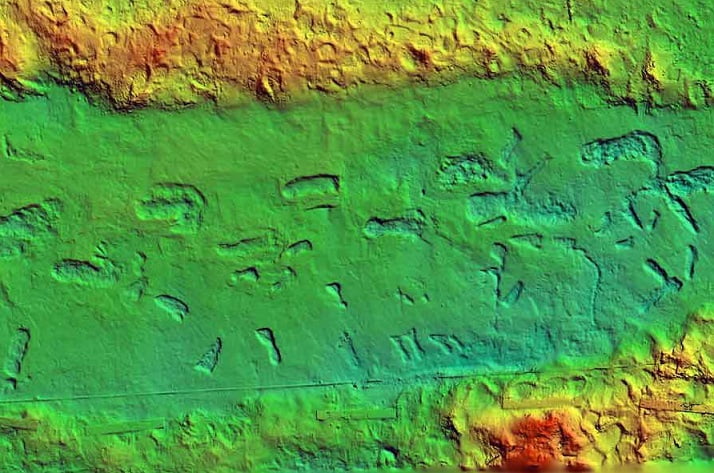 As Matthew Bennett, a professor of environmental and geographical sciences at Bournemouth University in the UK, noted, analysis of the tracks showed that there were most likely four children who splashed in the mud where the sloth’s tracks had been. Their traces are preserved on the playa – that is, on the dried-up bottom of the ancient lake.

In total, the researchers identified more than three dozen ancient footprints left by children who were from five to eight years old. Children played in the mud, which was formed on the site of the footprints of a giant sloth from the genus Nothrotheriops.