(ORDO NEWS) — The Department of Archeology in the Indian state of Chhattisgarh decided to seek help from the American and Indian aerospace agencies.

Archaeologists turned to them to determine the origin of the rather strange rock art discovered in the Bastar tribal region. 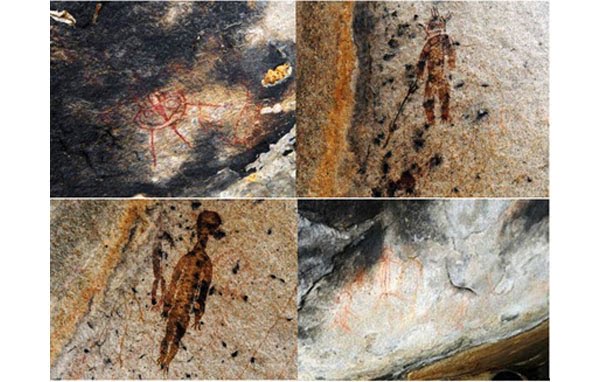 What surprised researchers the most was that the drawings found in various caves in the region have much in common with the appearance attributed to aliens in science fiction or in the stories of eyewitnesses who claim to have seen them. 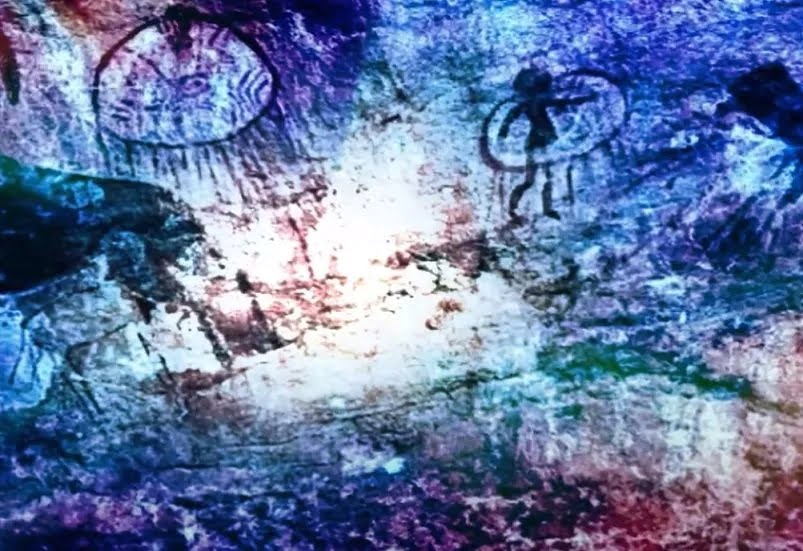 Local archaeologist J.R. Bhagat said the rock paintings could mean that the inhabitants of the area saw creatures from other planets in the distant past.

However, the Department of Archeology of India does not have specialists in this field, so they had to turn to foreign experts for help. 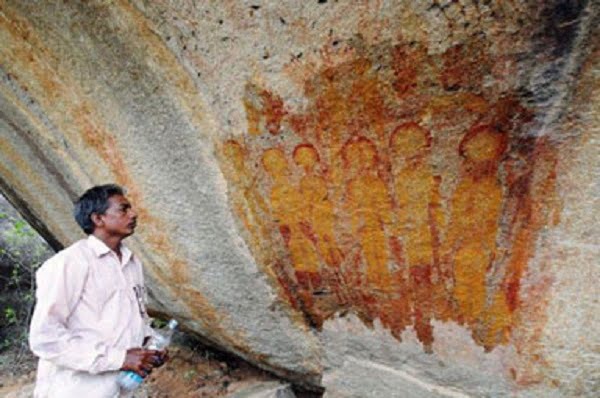 Among the local tribes, the legend of the “little people” is passed from mouth to mouth. This story has attracted the attention of researchers because it is very similar to cases of alien abductions.

According to legend, in ancient times, certain creatures lived here, who flew to this region on flying objects and always took one or two inhabitants from the local tribes with them. 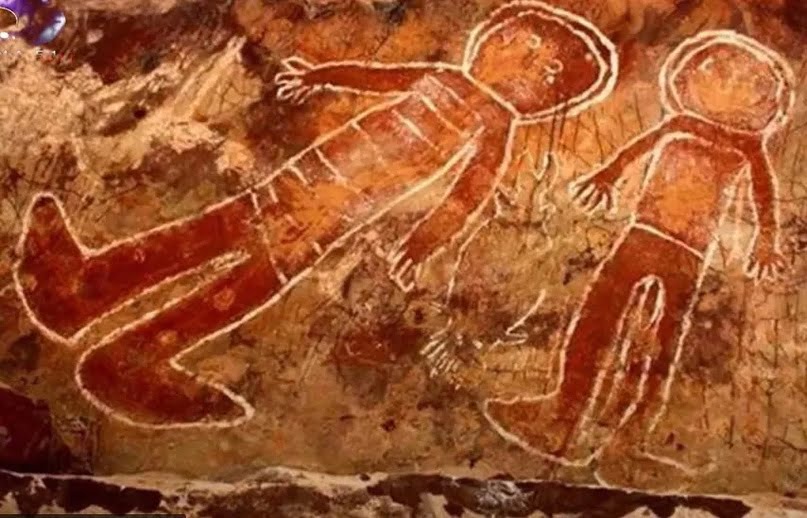 The people who were abducted never returned home. This legend is fully consistent with theories suggesting contacts between prehistoric people and an advanced extraterrestrial civilization.

Bhagat also stated that in the depiction, the strangely shaped figures appear to be carrying some sort of weapon.

They do not have very clear and detailed faces, more precisely, they do not have noses and mouths. In some cave paintings, you can see something like spacesuits or suits. 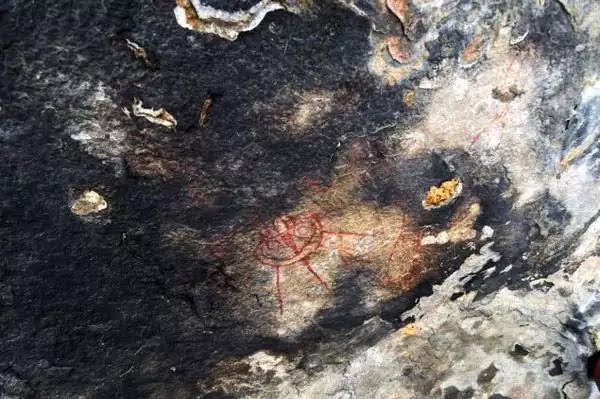 The archaeologist also noted that the human imagination is very developed. However, the strong resemblance of these rock paintings to images of aliens that exist in popular culture looks at least strange.

Do not forget that these drawings are over 10,000 years old. More in-depth research is needed.

There are several beliefs among the local inhabitants of these villages. Some worship the drawings, others tell stories they heard from their ancestors about “rohel people” little people who landed from the sky on a round flying object and took one or two people from the village who never returned.

“In particular, the nose and mouth are missing. In several drawings, they are even depicted in space suits,” the archaeologist said.

This is not the first time that researchers have unearthed thousands of years old rock paintings with humanoid figures or objects reminiscent of modern technology. What exactly people of those times wanted to draw remains to be seen, but the similarity with stories about aliens is very great.

Slowdown of the magnetar may be due to a rupture on its surface.

Slowdown of the magnetar may be due to a rupture on its surface.